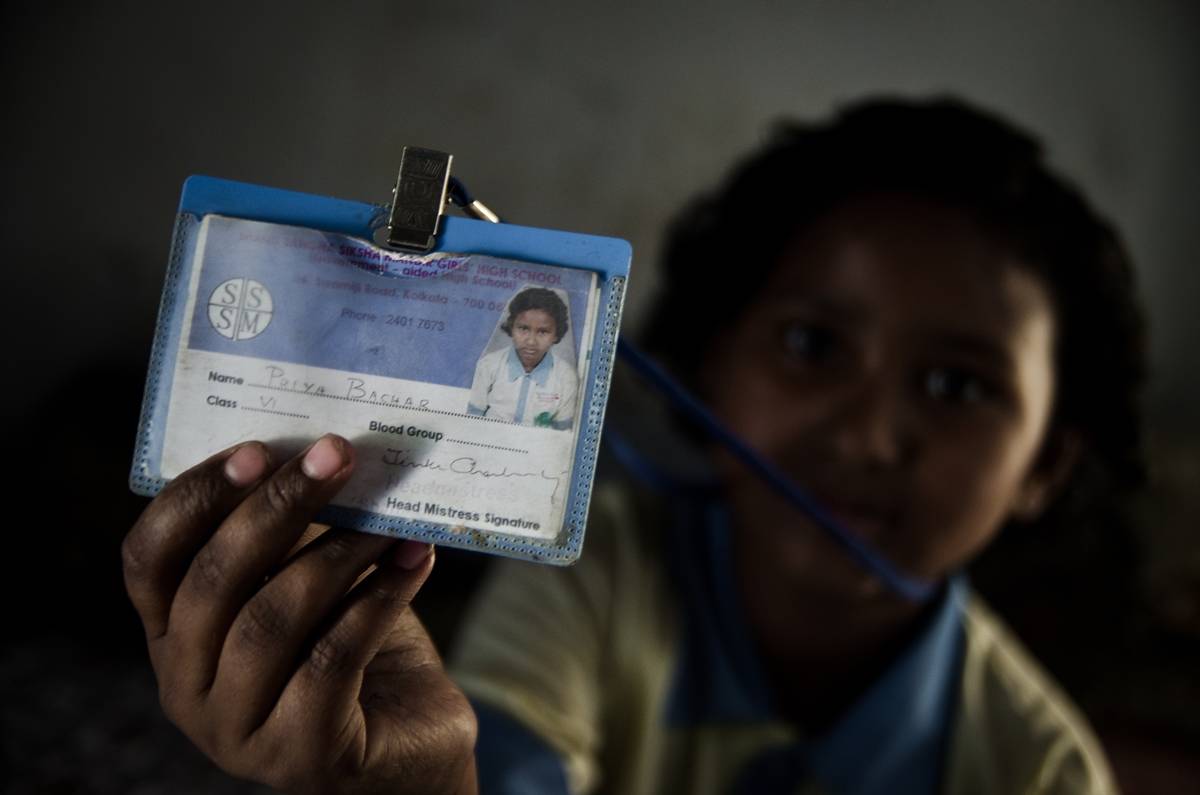 A focus on girls’ education in India has put in place since the 1986 National Policy on Education and the 1992 Program of Action, followed by the SSA program launched in 2001, National Curriculum Framework in 2005 and the National Curriculum Framework for Teacher Education in 2010. These policies were complemented by other schemes such as National Program for the Education of Girls at the Elementary Level, Kasturba Gandhi Balika Vidyalaya Scheme, both ensuring inclusion and quality education for girls. The Mahila Samakhya program was launched in 10 states targeting marginalized sections of rural women. Access to education was also facilitated by separate schools for girls, availability of open learning resources, residential schooling, coaching facilities; scholarships, textbooks, uniforms and transport including bicycles. The Right of Children to Free and Compulsory Education (known as RTE) Act, 2010, charted a new road map for gender equality in education in India.

Despite all these efforts, surprisingly, a large number of girls still remain outside the education system. According to UNICEF India, out of 81% girls joining school at the primary level, around 50% drop out at the secondary level. Drop out in girls education has become an epidemic in India now.

If we try to find out, there are plenty of socioeconomic problems as well and sometimes these are the biggest problems to send a girl to school and stand her in life. Main reason is poverty. Many talented children have been forcefully left school because their parents are unable to provide the money for their education. Girls are most common soft target in this regard. Still in India girls are considered as marriage materials and they must be married after a certain age. Even in some regions girls are unwanted during birth. It leads female foeticide. After sixty years of independence this perception has been changed very little. Sometimes parents force them to dropout from school and put them in jobs to increase the number of earning members of the family. Girls are very common target of human trafficking. It hampers their education as well.

In past Government started an initiative to provide lunch at break as “Mid-Day-Meal” to attract students to the school. Parents are sending their kids to school after this initiative, but not in large numbers. Education department has also directed to draw different diagrams in pictorial forms inside the classrooms to increase the interest about education. Different activities are often organized at school level like painting, sports, and cultural programs to increase the engagement with the students and their parents. India need to implement strong legislation outlawing child labor, gender based violence, and harassment of girls as well to curb these problems entirely.