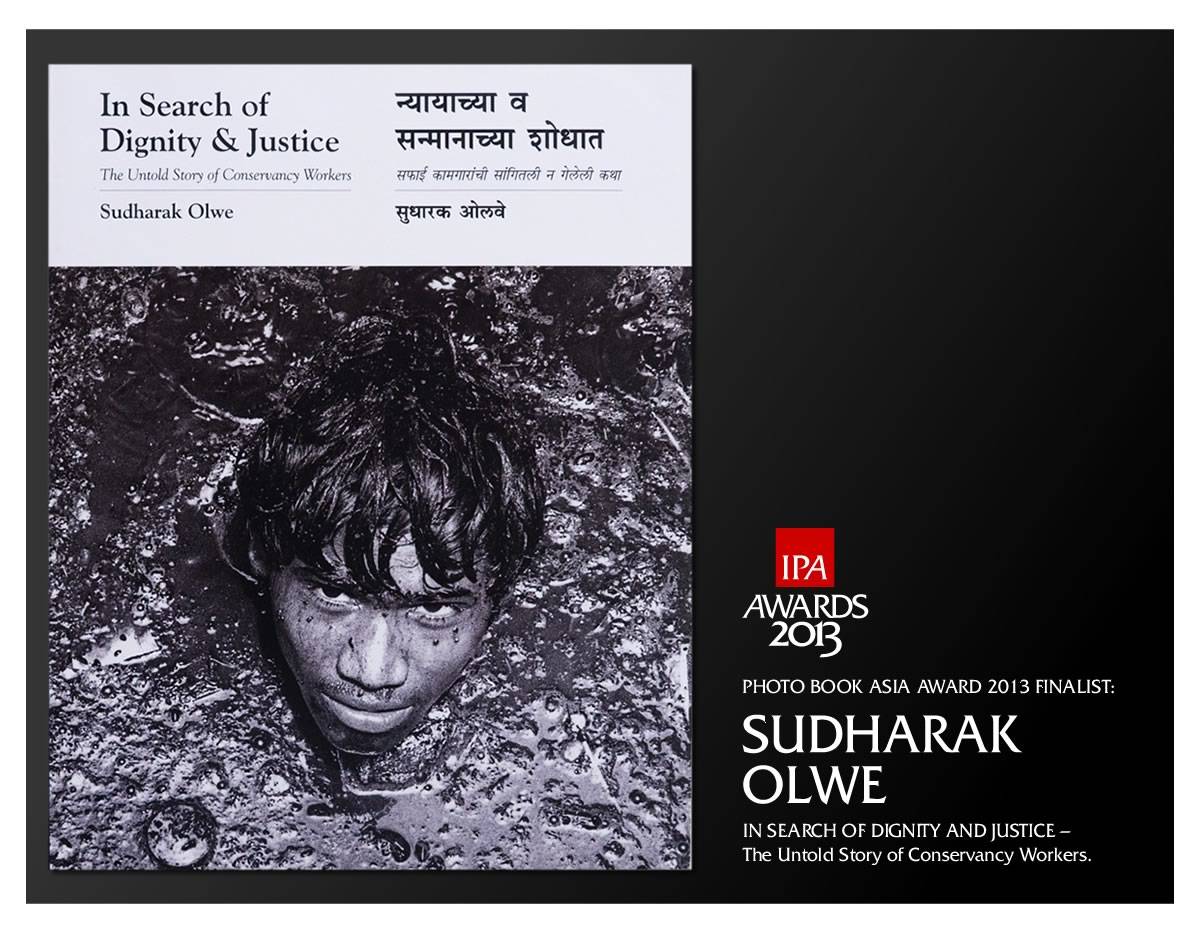 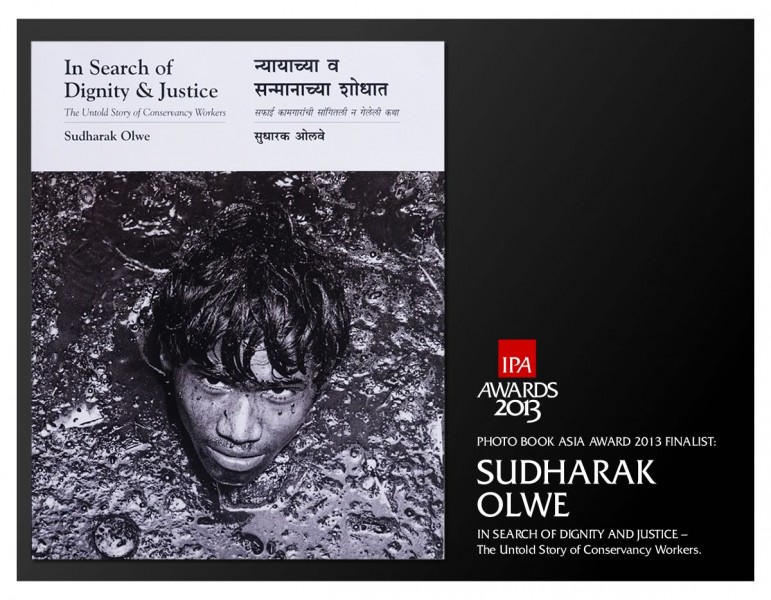 In Search of Dignity and Justice is the untold story of about 30,000 conservancy workers, also known as sweepers – employed by the Greater Bombay Municipal Corporation. These workers collect the city’s garbage, sweep the streets, clean the gutter, load and unload  garbage trucks and work in dumping grounds.

All of them are Dalits, belonging to the lowest rung of the Indian Caste System. They have little or no education. Without exception, all of them despise their work. They are either completely ignored or looked down upon with disgust by the rest of the society. They have to work in the mist of filth, with no protective gear, and do not have access to even water for washing off the slime. Most of them are alcoholics and live in poverty and in dismal housing conditions. They are perpetually in debt despite earning what, by Indian Standards is a decent wage of Rs.7000 per month ($ 125). The workers abuse their wives and children and they too live in much the same conditions as their husbands or fathers.

And when the husbands die (usually at a young age), the despised job passes to the widows and the despair continues.

The Photo Book highlights the precarious living conditions of these workers and presents more of a question than a statement regarding their dignity and helpless search for Justice.

IN SEARCH OF DIGNITY AND JUSTICE – The Untold Story of Conservancy Workers, by Sudharak Olwe will be showcased at the upcoming IPA Photo Book Show 2013 in October. 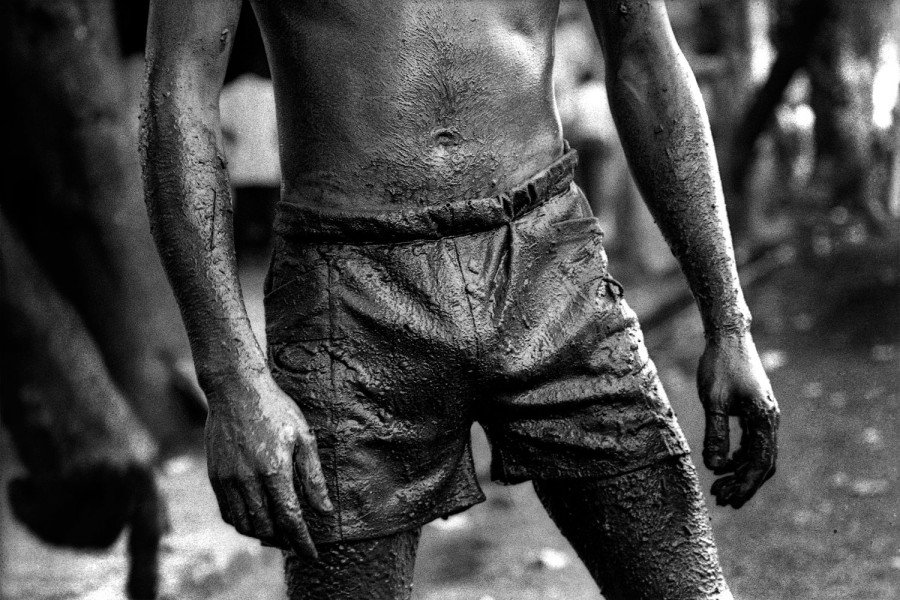 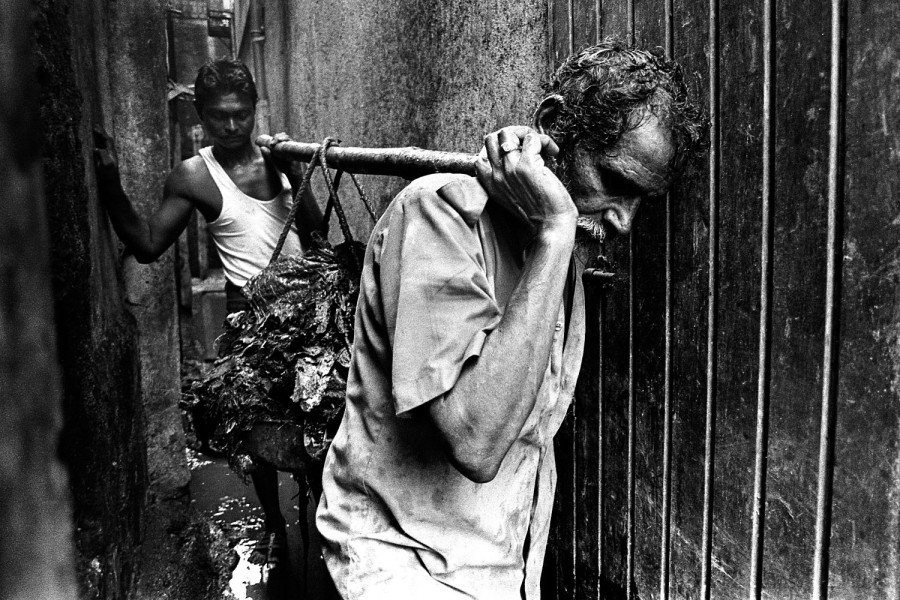 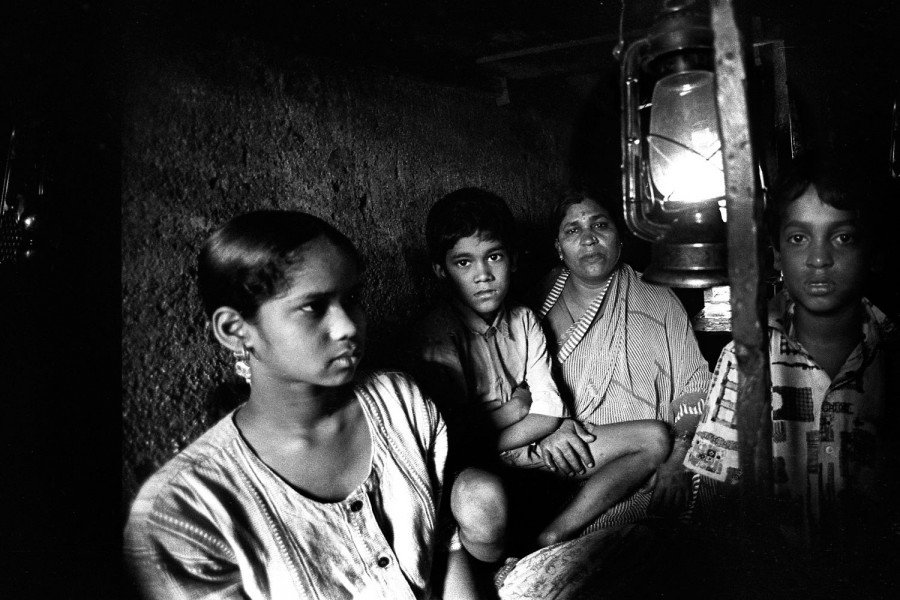 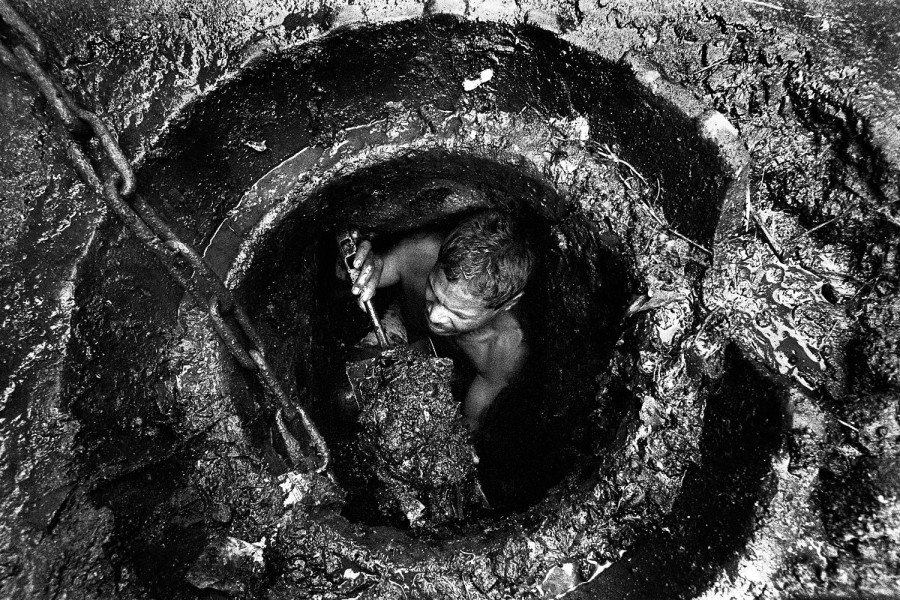 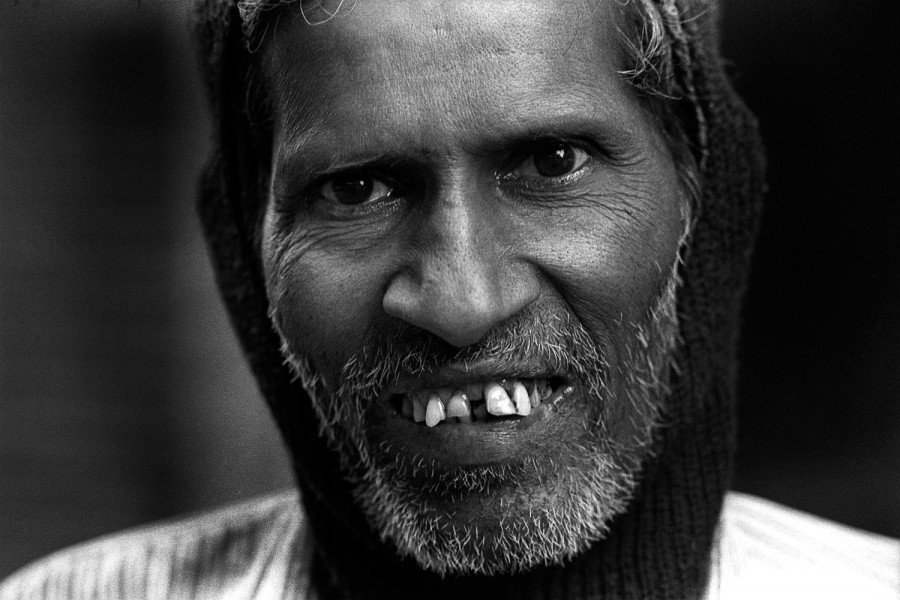