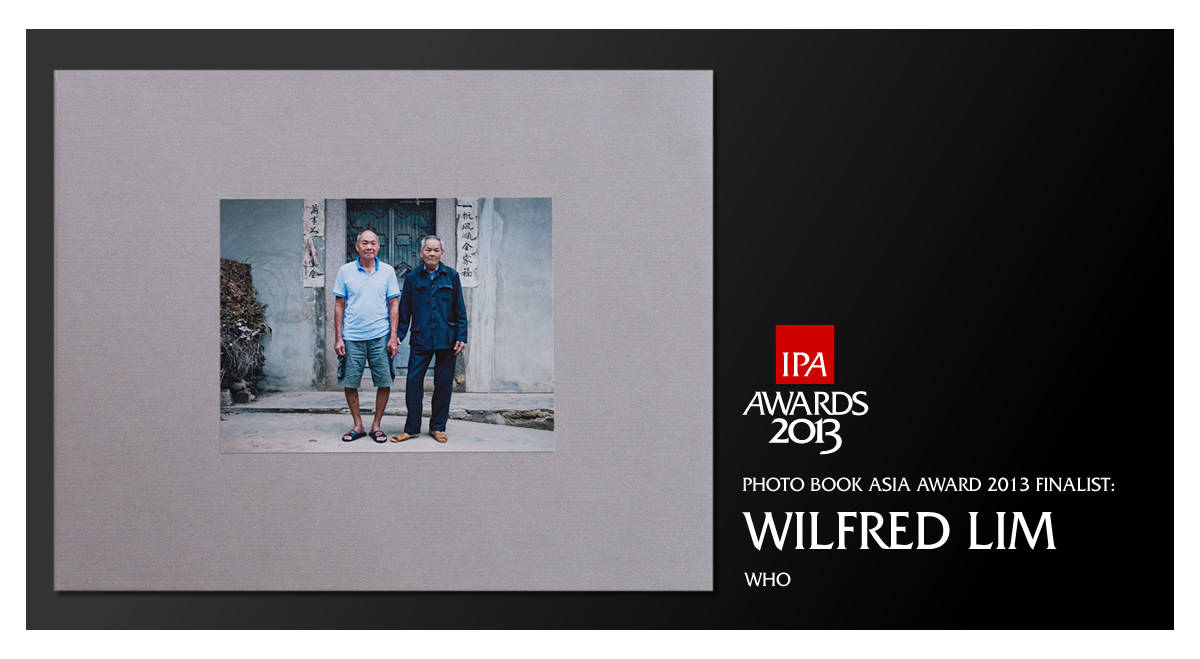 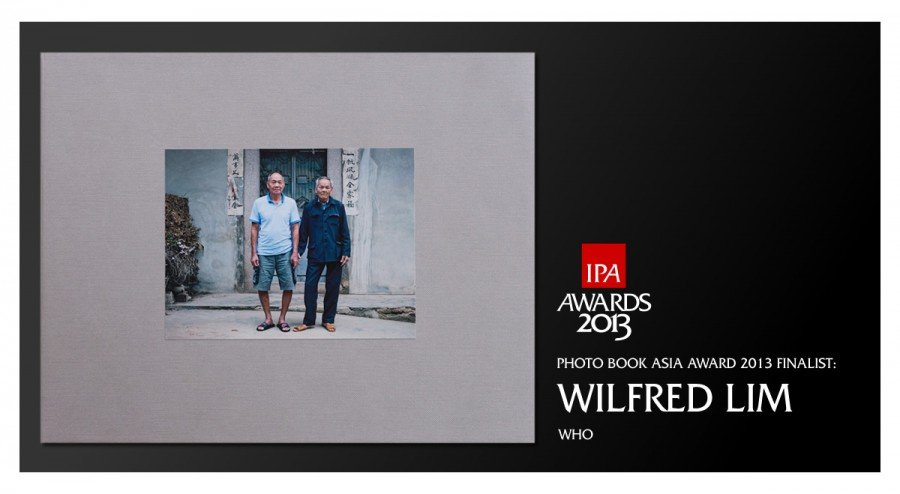 胡 | WHO, by Wilfred Lim will be showcased at the upcoming IPA Photo Book Show 2013 in October. 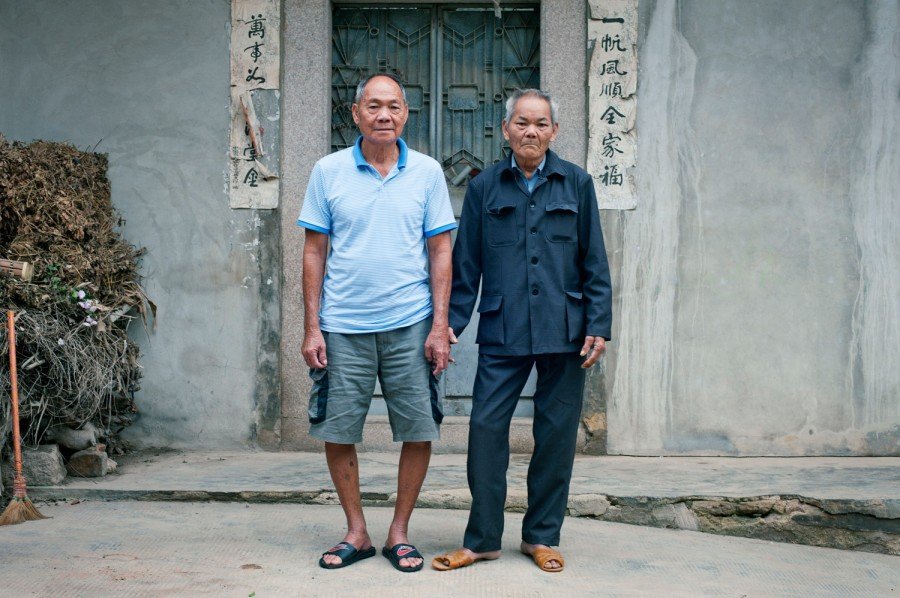 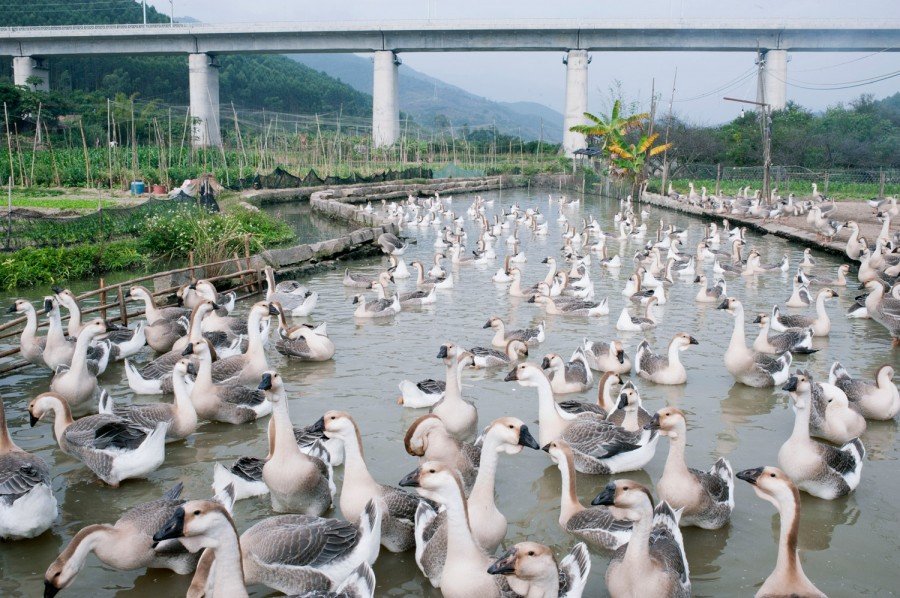 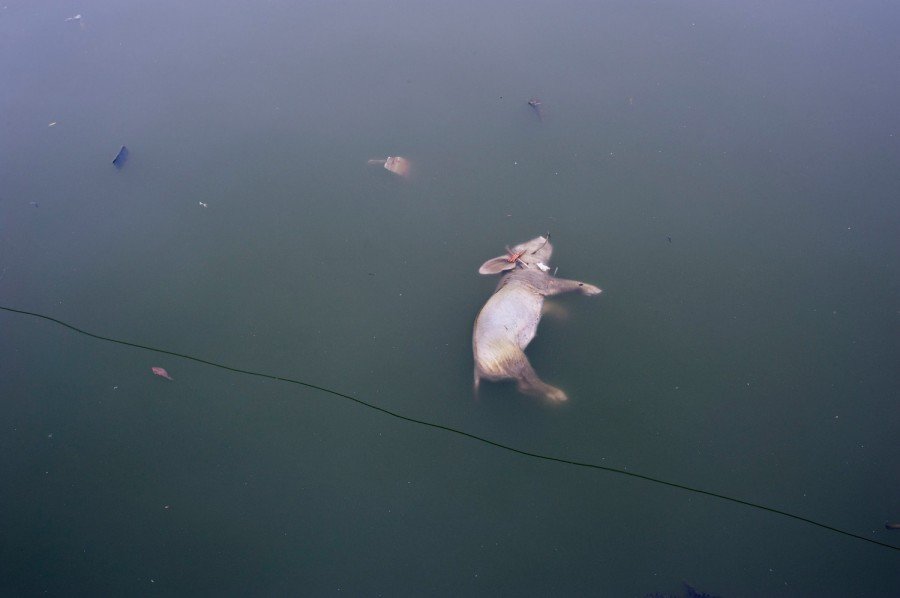 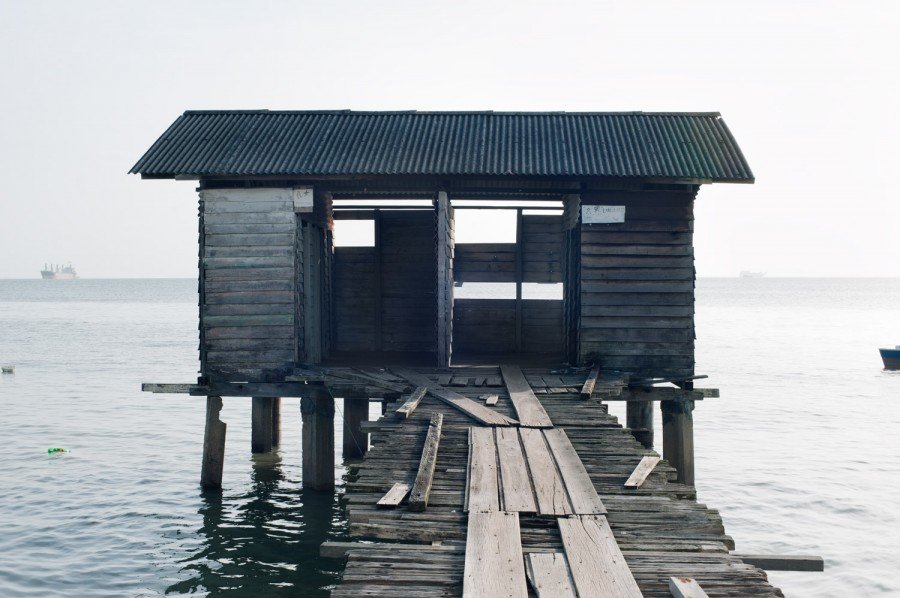 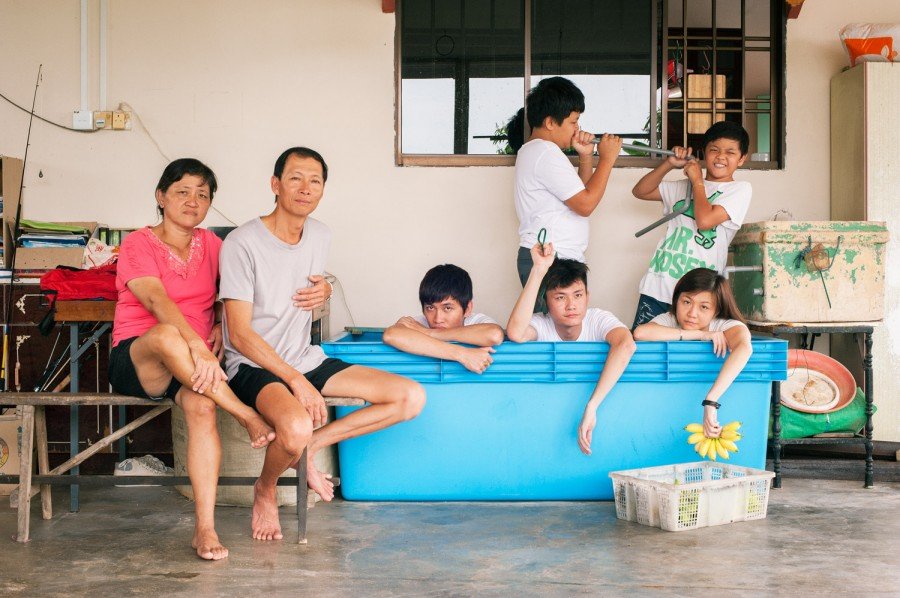 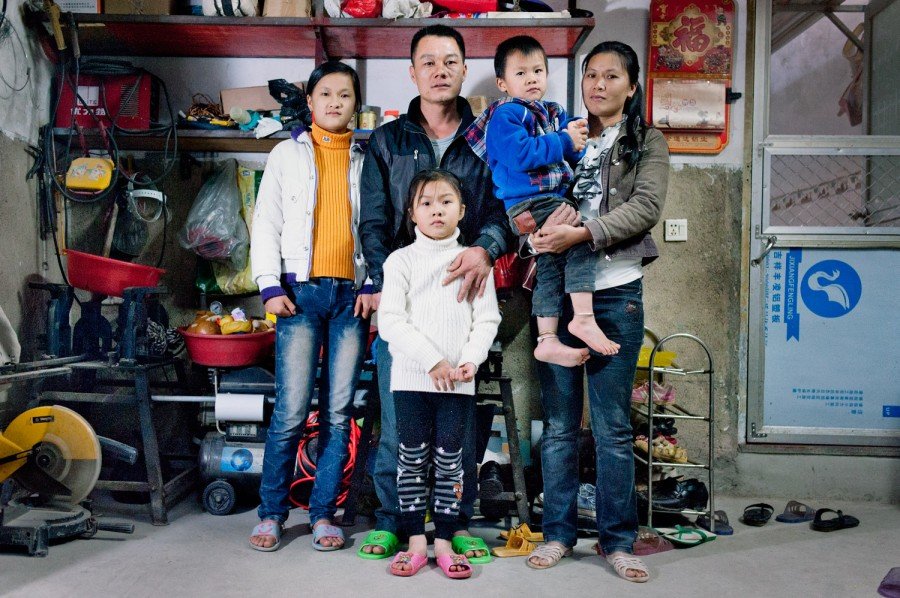