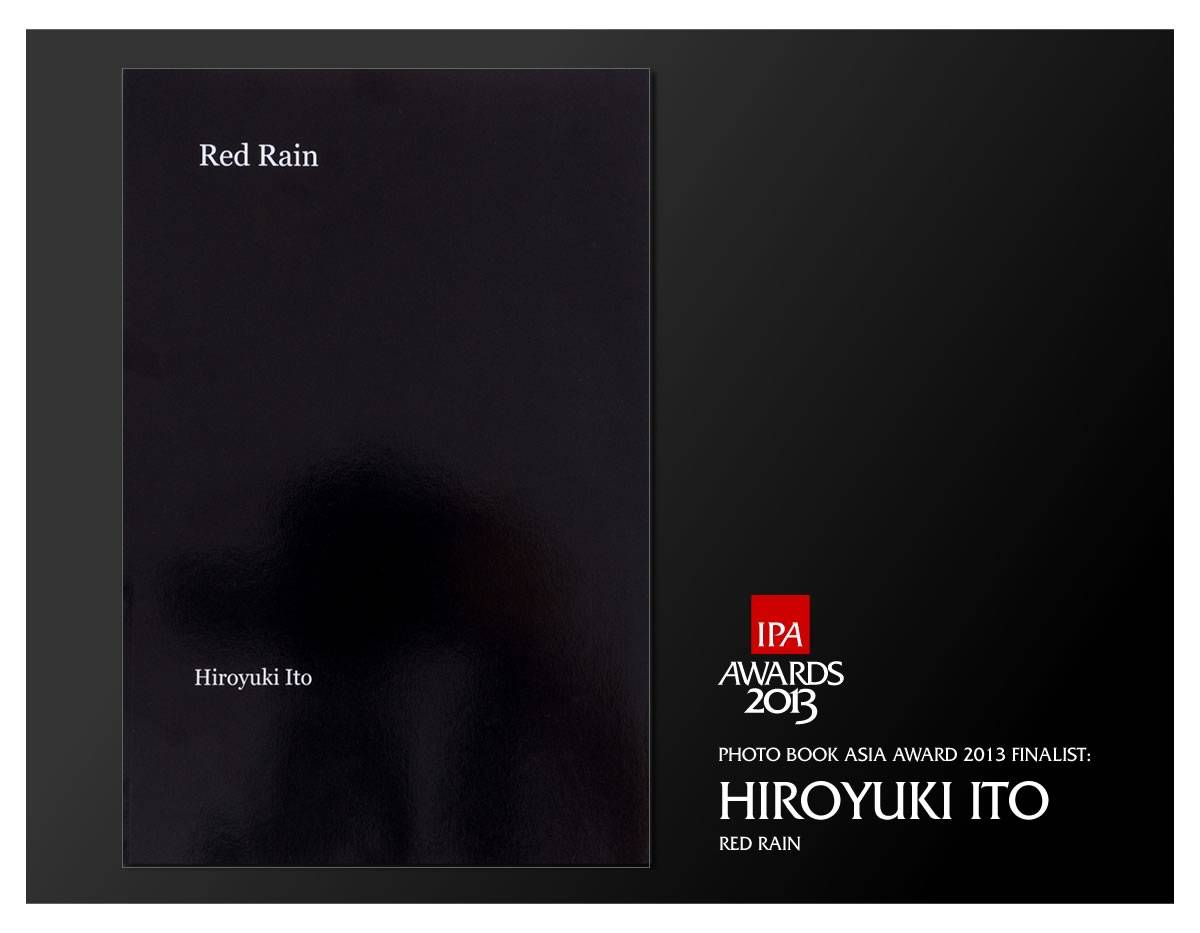 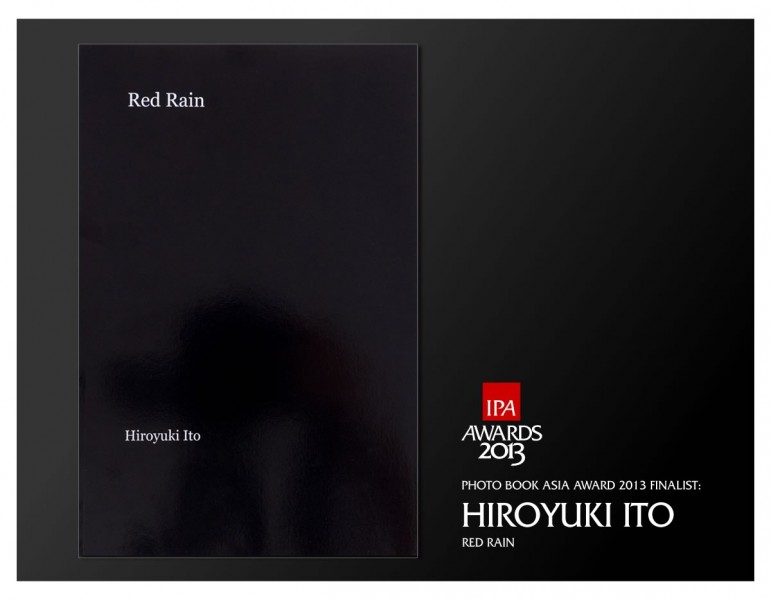 Soon after shooting memorial concerts on the 10th anniversary of the September 11 attacks, my sister called to tell me that our father had died unexpectedly. Two days later, I returned to Japan for the first time in 20 years to attend his funeral. I felt constant vertigo, like I had been violently cut and pasted from New York to Tokyo.

When I arrived, I saw red drops everywhere. I thought it was red rain falling from the sky. It has been said that the day after the atomic bomb was dropped, there was black rain in Hiroshima. Although there was radiation in Tokyo after the Fukushima nuclear fallout last year, there simply isn’t such a thing as red rain.

But even when the sky was clear, I kept seeing red rain, as if a filter was over my eyes.

Two weeks after my father’s funeral, my aunt passed away, so I travelled alone to the Hokuriku region of Japan for her funeral. The red was intensified and the rain seemed to fall harder and harder. At times my emotions were so raw, I couldn’t tell what was real and what was my imagination. But I didn’t even bother – or simply didn’t have any strength left – to figure out what this red rain was and why I saw it, everywhere, all the time.

A week later, the red rain disappeared from my eyes without explanation.

In the middle of November, my girlfriend called me from New York to tell me that she was leaving me. I waited for the red rain to return to blur my vision and alleviate my pain.

Red Rain, by Hiroyuki Ito will be showcased at the upcoming
IPA Photo Book Show 2013 in October. 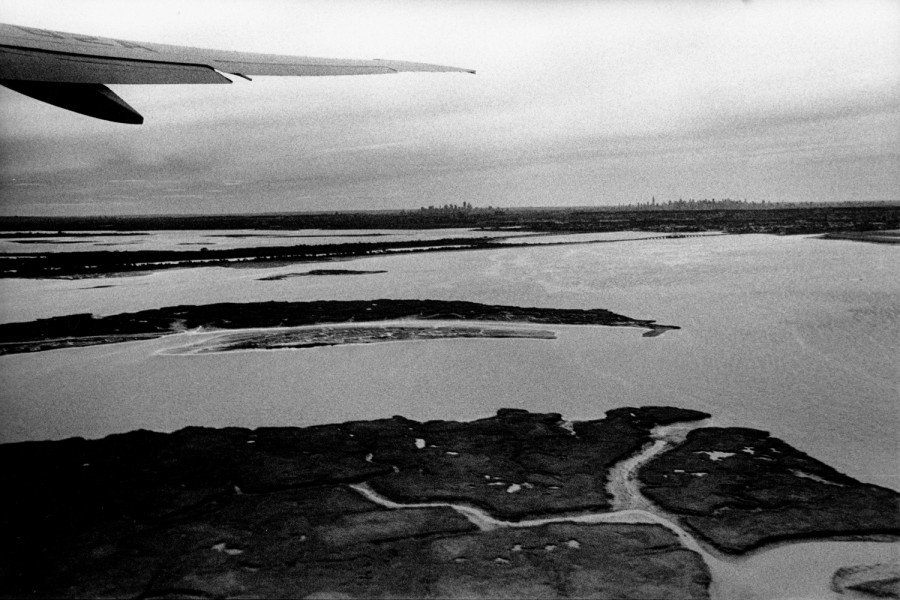 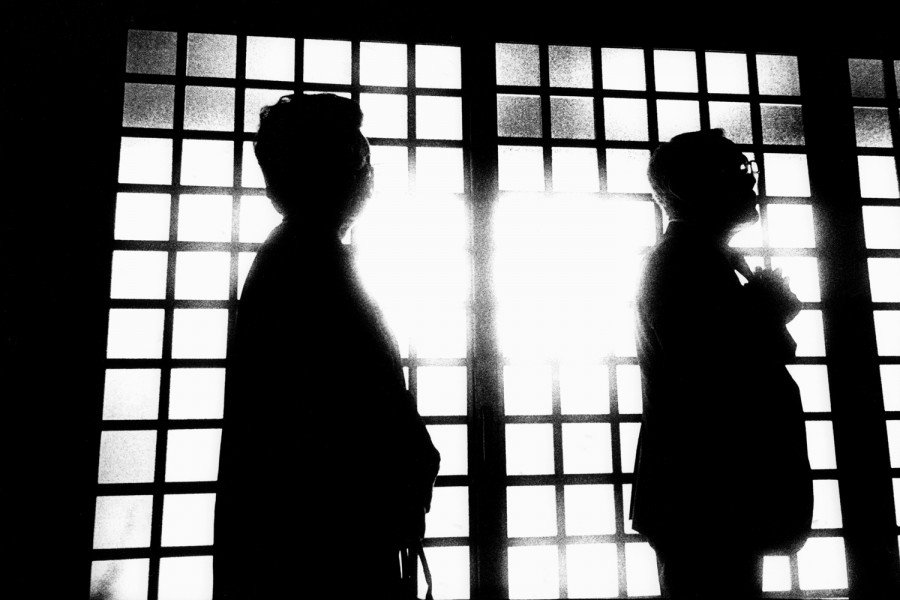 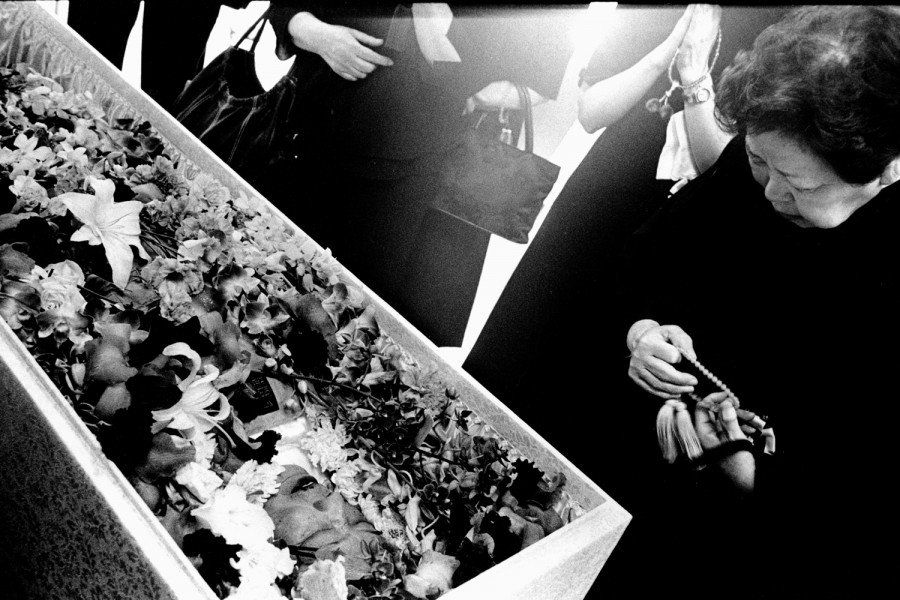 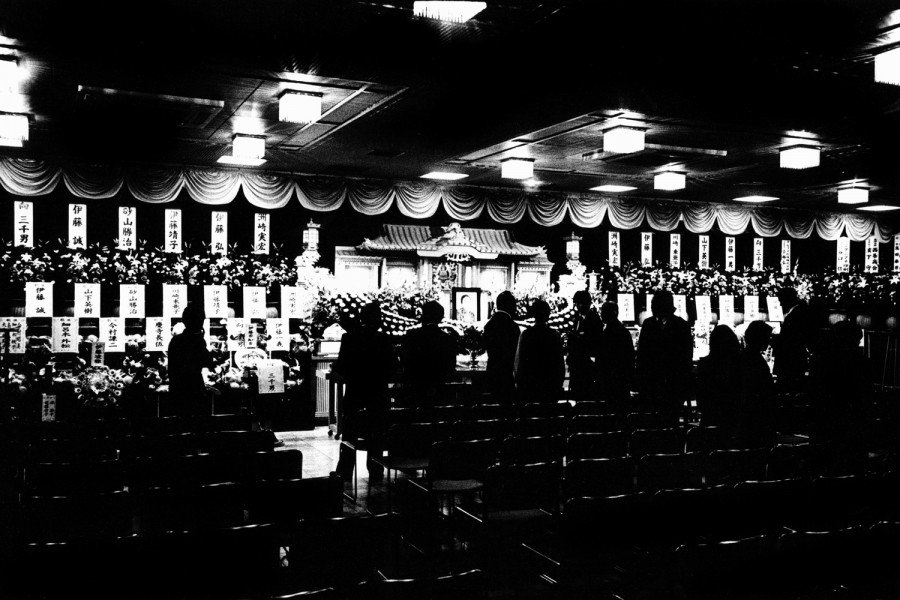 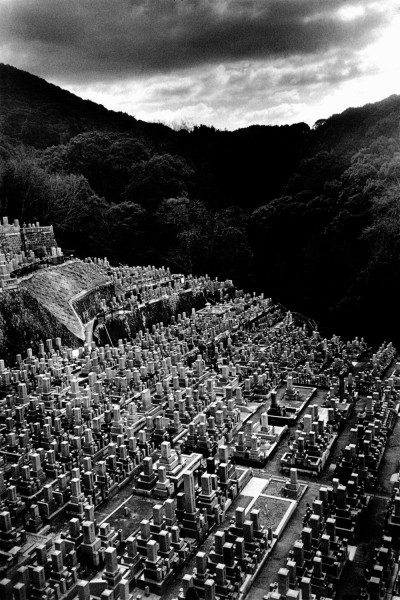 Beyond the Border, by Yoko Ishii
Chernyshova Elena, Norilsk – Life at the top of the North
Kids Photo Journal – Photography as Therapy