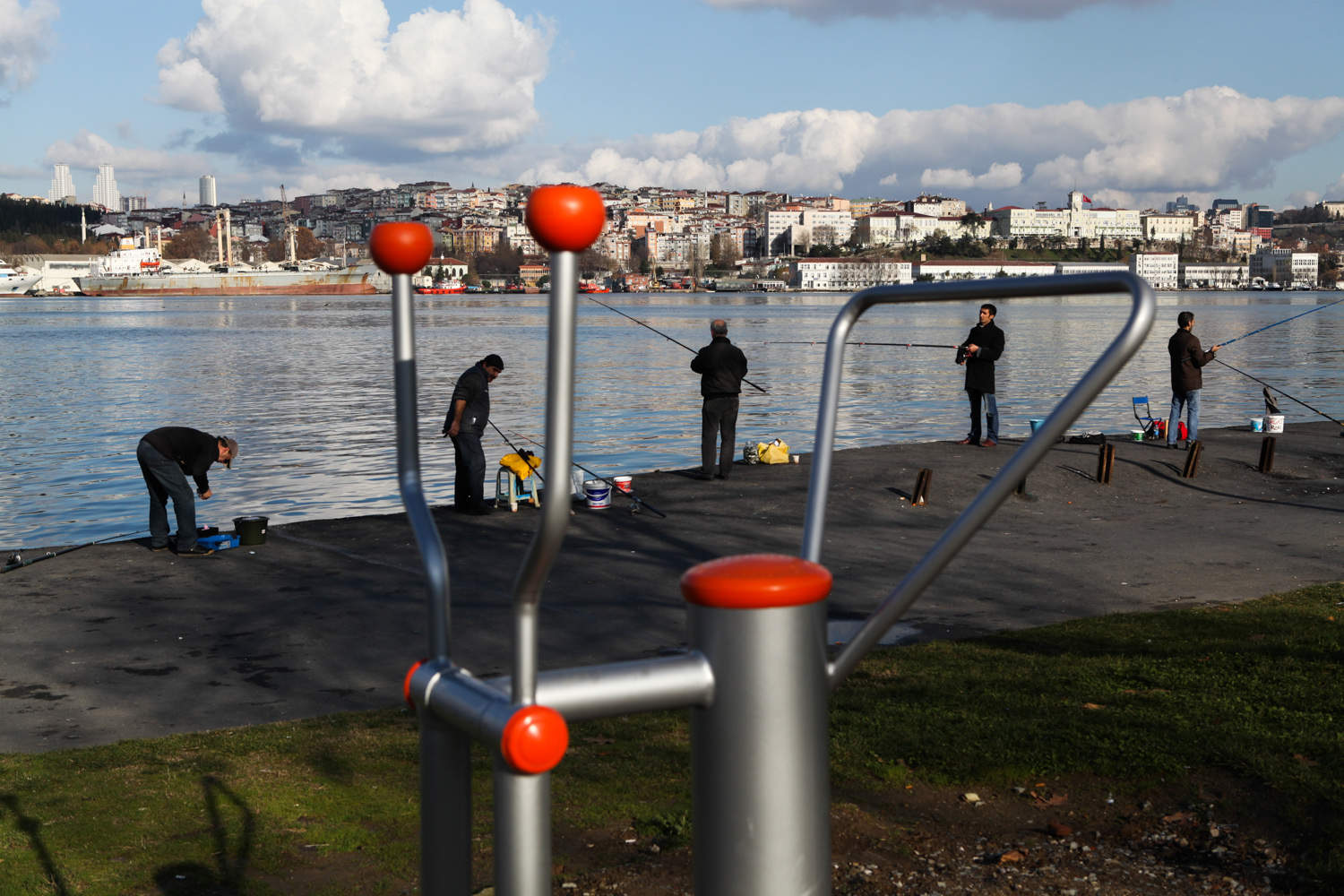 Karen Dias (b.1986) was born in the vibrant city of Mumbai and began her photography career in her hometown after receiving her Bachelors Degree in Mass Media with a Major in Journalism from St. Xavier’s College in Mumbai. During her university years, she worked part-time with local magazine (now redundant) Times Journal of Photography writing feature stories related to photography and interviewing Indian photographers for the magazine besides shooting.

In 2008, at the age of 20, armed with a portfolio built on photos made on the streets of Mumbai, she was hired to work as Staff Photographer for Gulf News based in Dubai, UAE. In 2009, Karen Dias was selected to participate in the Angkor Photography Workshop held in Cambodia mentored by Philip Blenkinsop. In the same year, she exhibited her work as part of a group exhibition titled Art for Gaza which helped raise funds to fit children affected by the war in Gaza with prosthetic limbs.

In 2011, she kick started a project to support a group of Bangladeshi laborers in Sharjah, UAE who were abandoned by their employers and were left without any money and without their passports. In late 2011, she left the UAE and began a fourteen-month journey traveling overland through ten countries around Asia starting in Turkey and continuing to India, Nepal, Hong Kong, China, Laos, Vietnam, Cambodia, Thailand and Myanmar.

Karen has resettled back in her hometown and is continuing to work as a freelance photographer whilst pursuing personal projects in Mumba. She speaks English, Hindi, Marathi and beginner level Turkish and French. 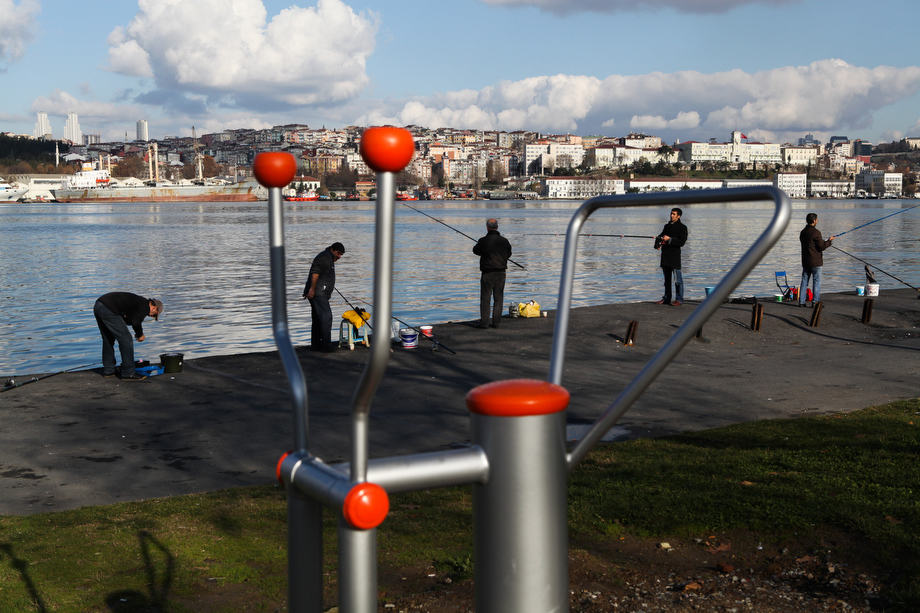 Men fish on the banks of the Golden Horn in Istanbul. 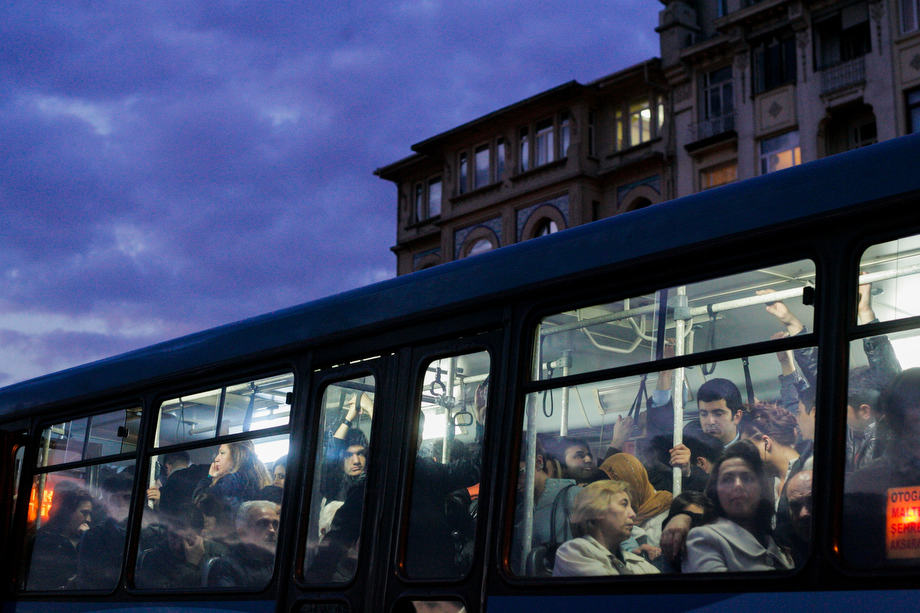 People travel on a public bus in Istanbul. 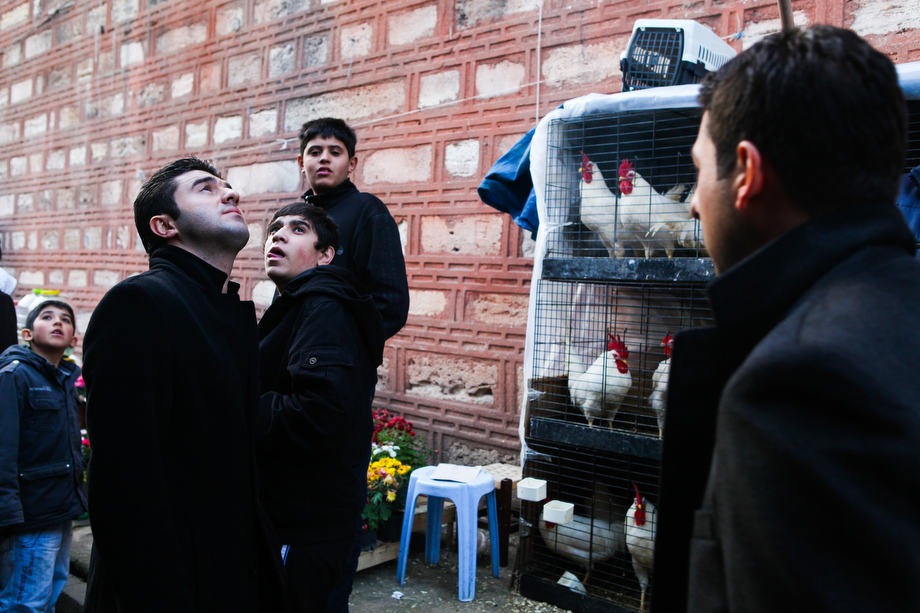 Turkish boys at a street market selling flowers and birds near the famous Yeni Cami mosque in Istanbul. 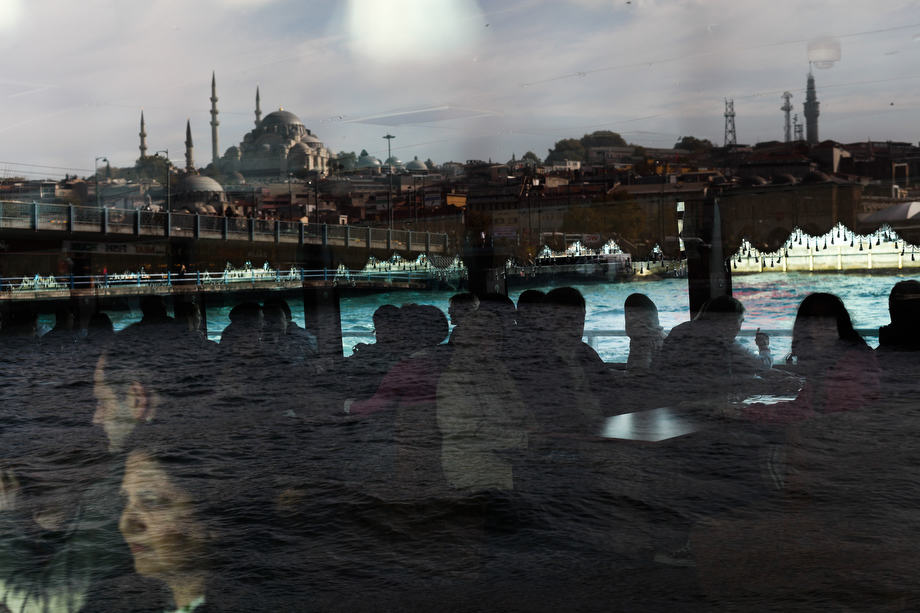 Passengers on a ferry and the historical Sulemaniye Mosque reflected in the glass in Istanbul. 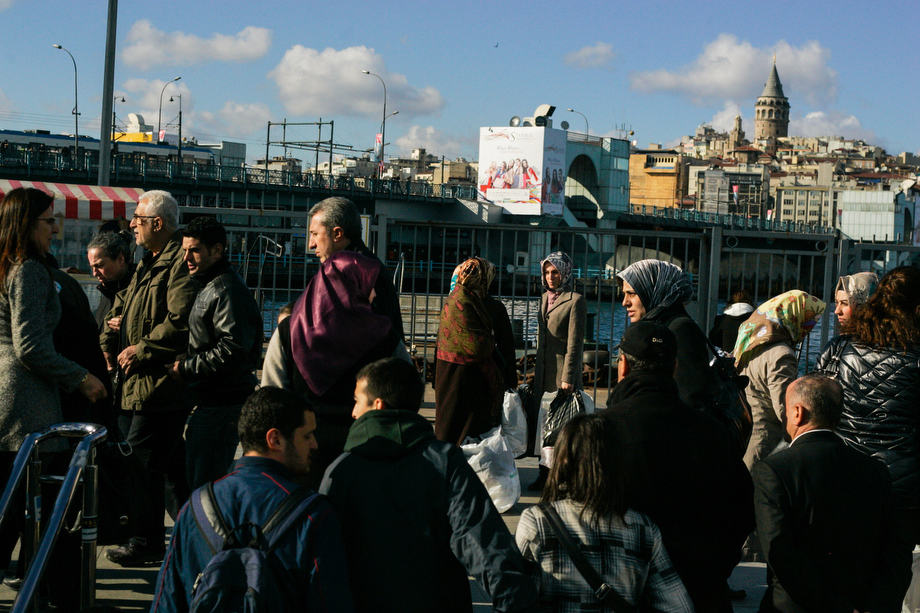 Locals walk by the Boshphorus in Istanbul with the historical Galata Tower in the background.