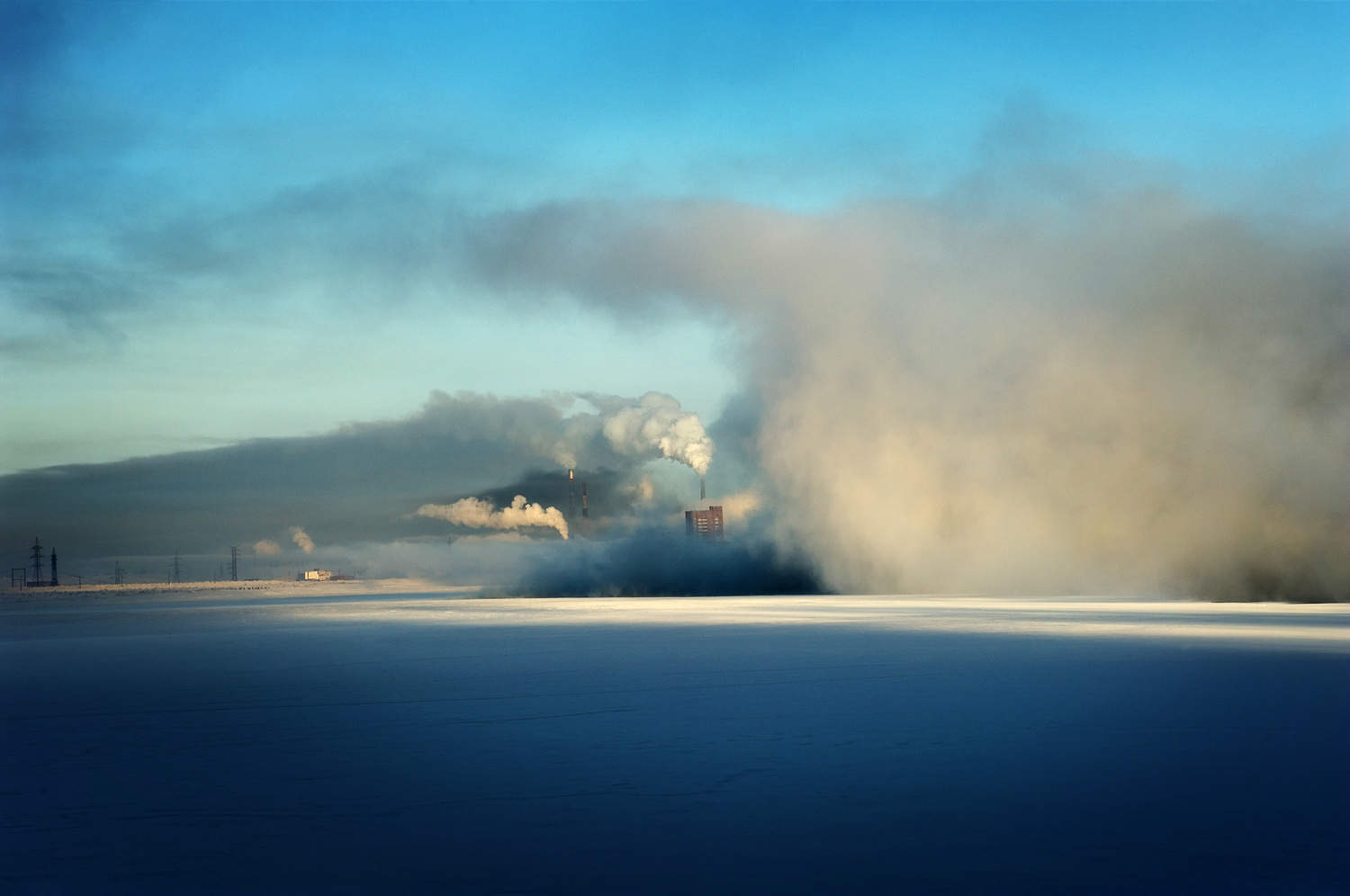 This documentary aims to investigate Norilsk industrial activity and its impact to the environment; and depicting the sub-arctic people daily life.

Norilsk is located in Krasnoyarsk Krai in Siberia, 400 km north of the polar circle. It is the northernmost city in the world with more than 170 000 inhabitants.

Norilsk has no ground transport connections with the rest of the world. Only waterways and airways allow the life to be attached to the rest of Russia.

Founded at the beginning of the 20th century at the foot of the Putorana Mountains for its rich mineral deposits, Norilsk could eventually appear only under the Soviet regime. A labor camp of Gulag was organized here. During 20 years, about 600 000 prisoners labored here, thousands have lost their lives. The city and its mining-metallurgic complexes were built by prisoners.

Following the collapse of the Soviet Union, Norilsk became the main center of the company Norilsk Nickel, the world leader in production of nickel and palladium, with 17% and 41% of the world production respectively. Nowadays, Norilsk Nickel brings in 2% of the Russian GDP.

The pollution induced by the mining and factories brings Norilsk in the top-10 list of the world most polluted cities. Every year, more than 2 million tons of gas (mainly dioxide sulfur, but also nitrogen oxides, carbon, phenols….) are expelled into the atmosphere. Almost 100 000 ha of the fragile tundra vegetation in a radius of 30 km around the city died or is under danger due to pollution.

Moreover, the living conditions are extreme under these latitudes: intense cold, negative average annual temperature, strong winds throughout the year.

In addition, the polar days and nights cycle has a strong influence on the physical and psychological conditions of the human body. The Norilsk’s citizens suffer the ‘the polar night syndrome’, resulting in anxiety, nervousness, drowsiness or insomnia, depending of the seasons. The psychological discomfort and poor emotional stimuli also generate many cases of depression.

Norilsk is thus a living example of human adaptation to extreme conditions of climate, ecological disaster and isolation, living in autarky.