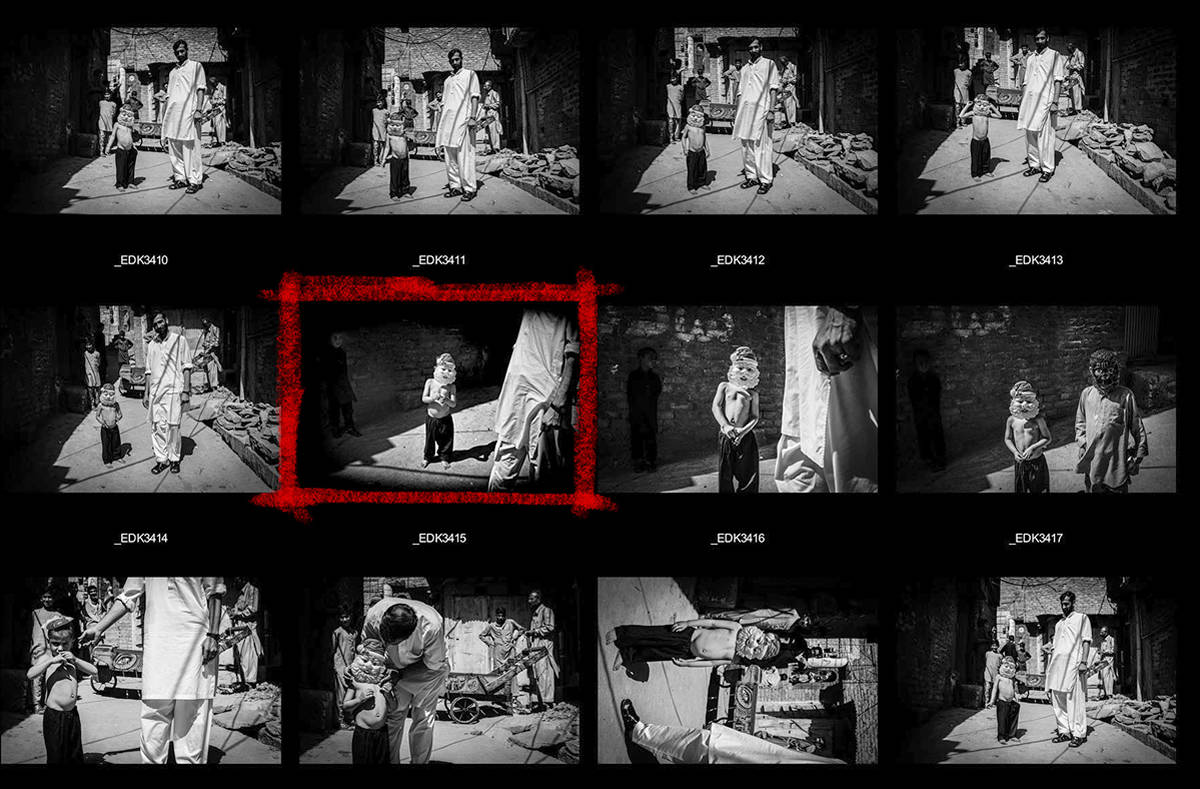 Swat is located in the northwest of Pakistan, within a mountainous belt called Khyber Pakhtunkhwa, bordering Afghanistan. Pakhtuns, a traditionally tribal people who migrated from Afghanistan in the early 13th century, make up the majority of the population in present-day Swat.

Prior to the coming of the Pakhtuns, Swat had already played host to a rich diversity of other civilizations.  In 327 BC, Alexander the Great invaded and passed through Swat on his conquest for the East, introducing Greek influence into the valley. Some twenty years later, Buddhism took root and flourished in Swat under the influence of the Mauryan empire. As many as 1,400 stupas and monasteries were built in the valley, and Swat became a religious centre for Buddhism.

After the demise of the Mauryans around 185 BC, Swat was ruled by short Buddhist dynasties of Indo-Greeks, Indo-Scythians, Central Asian Kushans and the Kabul Shahis. From 870 AD, Buddhism declined and a brief period of Hinduism dominated Swat.  But it was swept away by the Ghaznavids around 1000 AD, who introduced Islam into the valley. Soon after, Afghan tribesmen and Sufi holy men flocked to Swat to settle. Most of its inhabitants converted to Islam, which remains the dominant faith today.

It is no surprise that Swat had attracted settlers of every creed and race from its very beginning. Its fertile valleys are abundant in water and rich in yield, producing many different crops, fruits and honey. The name “Swat” was derived from Suvastu, the sanskrit name given by early Aryans to its majestic river, meaning “good dwelling place”. Civilization flourished along both sides of the 250-kilometre glacier-fed river.  Summer pastures, rolling hills, and azure blue skies easily conjure a picture of paradise on earth. With the coming of Western explorers in the 20th century, Swat was nicknamed “Switzerland of the East”.

Unfortunately, Swat’s fortunes took a drastic turn in 2002.  A group of Islamic fundamentalists known as the Taliban began taking root in Swat, and eventually achieved complete dominion in February 2009.  The world watched as the militants forced men to wear beards, closed down girls’ schools, and hang headless corpses of “infidels” in the town squares. Swat, once known as a peaceful paradise, became synonymous with terror and religious fanaticism.

In May 2009, the Pakistan army finally decided to take decisive action against the Taliban in Swat.  A short but bloody battle for Swat ensued. More then two million people were forced to flee the conflict, in the largest exodus in Pakistan since the Partition in 1947.  The Pakistan army claimed victory in August 2009 after retaking major towns from the militants.

Eager to rebuild their paradise, the Swatis swiftly returned to their war-wrecked home.

Less than a year later, they were once again forced to flee their home – a great flood had struck the valley. The deluge displaced hundreds of thousands of Swatis, and decimated entire villages. What Man could not destroy, Nature obliterated. The destruction of paradise was complete.

Unfortunately, it is against this backdrop that I began my search for paradise in Swat.

I started photographing the people of Swat when they were forced into exile by the conflict in 2009. Almost every Swati that I met would describe home as janad, or paradise. Deeply fascinated by the Swatis’ attachment to their land, I decided to visit Swat once the conflict was over.

When a semblance of peace returned to Swat in 2010, I made plans to photograph this earthly paradise. However, I was a month too late – the great flood had hit Swat and changed the face of paradise forever. When I arrived in Swat, only the ghosts of its glorious past remained.

Unwilling to believe that paradise is lost, I returned to Swat two more times in the next three years. All this while, terror continued to lurk in shadows of its ruins. Reports of bomb blasts and targeted killings continued to plague the valley, the most notorious being the attempted assassination of teenage activist Malala Yusufzai in October 2012. Paradise was never the same again.

This is the story of my search for paradise on earth, in a place devastated by both Man and Nature.

Paradise is a photo book based on Swat Valley in Pakistan, authored by Singapore documentary photographer Edwin Koo. It examines the theme of “paradise” through the story of Swat and its people, twice scourged by the Taliban and then a great flood. The book will be published and available soon. Paradise Book is available for purchase at the IPA Photo Book Store 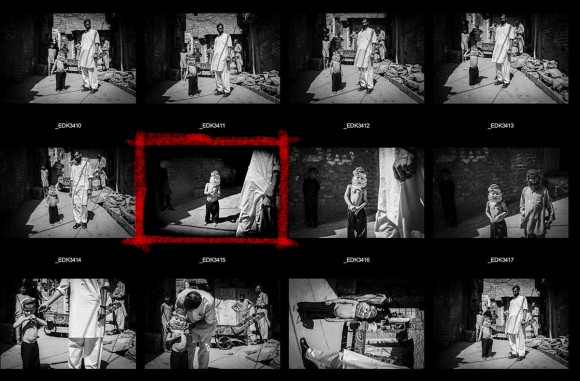 Loud Minority, by Hiroshi Yamauchi
At Our Doorsteps, by Sam Kang Li
TwentyFifteen 07/20: A Little Bit of Me from Everything Else by Matthew Teo