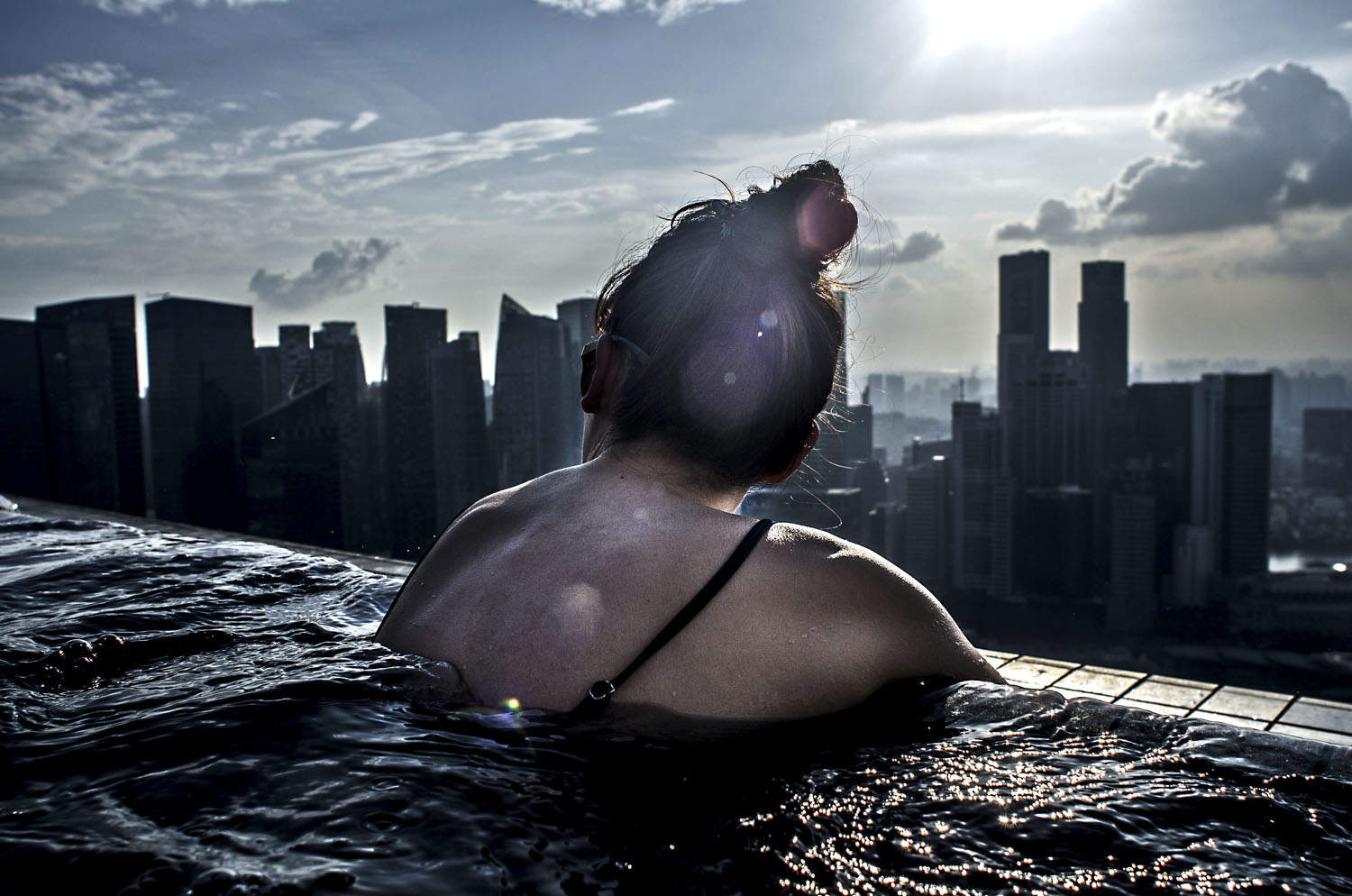 Singapore has progressed from third to first world within the last 40 years. What has been compromised in that process? The dead are being moved, traditions are slowly phasing out, buildings are getting taller, spaces are more constrained, xenophobia is on the rise and the future is just getting harder.

By the year of 2030, the government aims to increase the Singaporean population to 6.9 million by gathering more foreigners into the country, due to an ageing local population and dwindling birth rates. Progression comes with a price. As a Singaporean, I chose to go home and document the different paradigms of these changes. Dabbling with this complex issue, I unravel the various voices of the people residing in Singapore through their presented realities.

*** A work in progress till 2030. 5 images from this series was featured on Magnum photos blog and won the 30 under 30 documentary photographers by Magnum photos ***

Portraits from Singapore with Love
Photo Essay: Utilitarian Singapore, by Gareth Phua
The Space Between Us, by Grace Baey