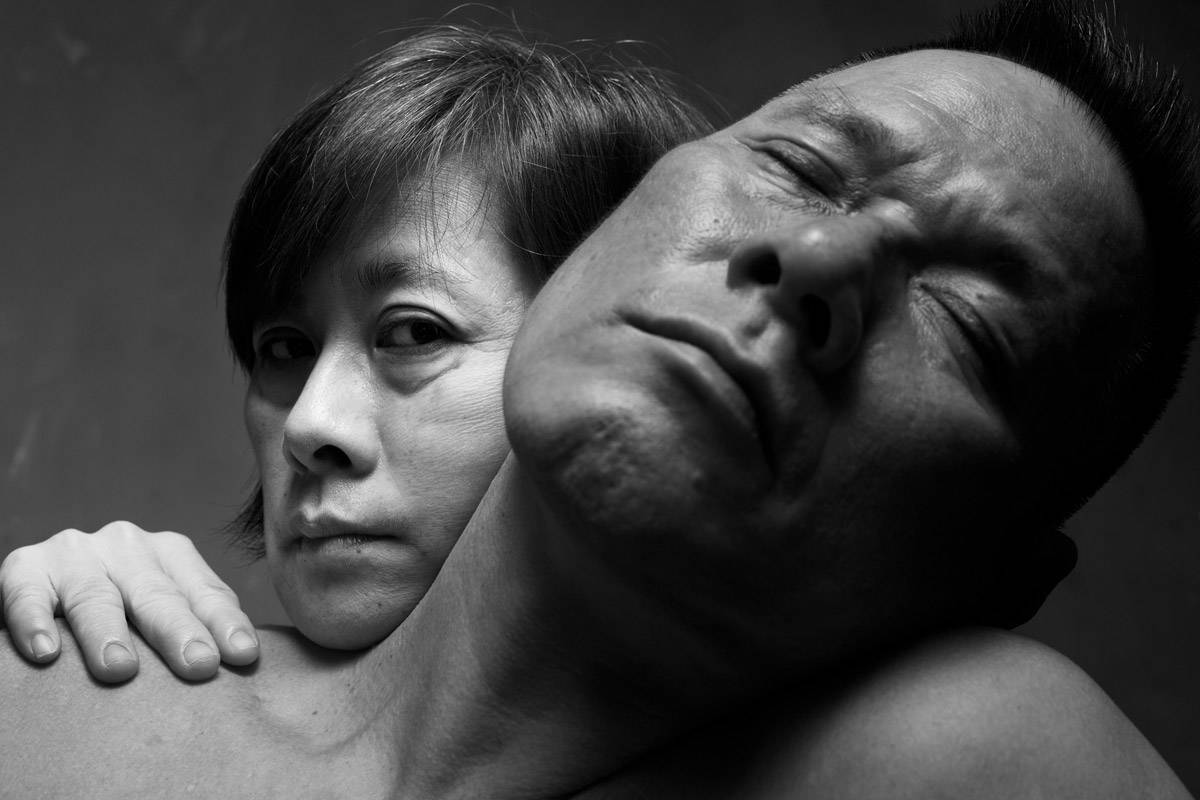 As Singapore slowly marches towards its 50th anniversary of independence in 2015, PLATFORM.Sg have taken an early step forward to mark the occasion with their self-funded Twentyfifteen.sg project.

Invisible Photographer Asia is honoured to be a partner of this unique, first-of-a-kind project. 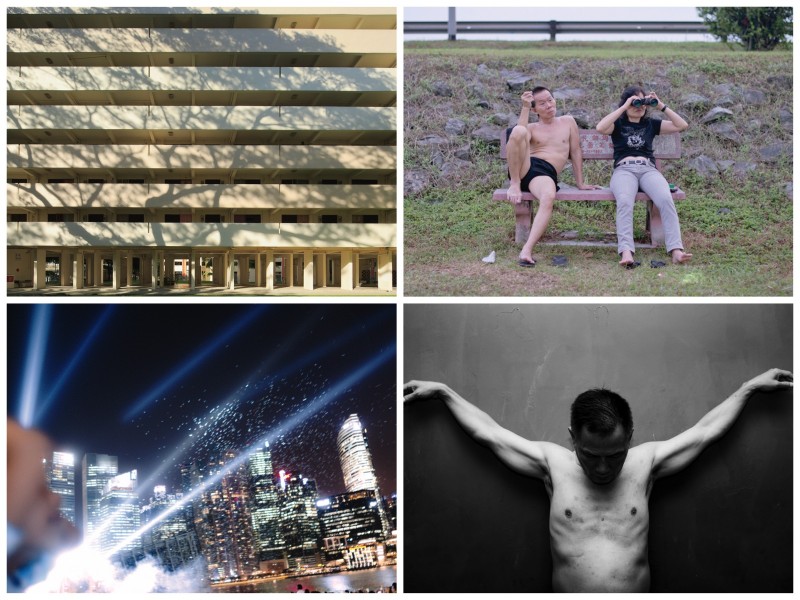 Tonight The Streets Are Ours, by Aik Beng Chia
Making a memento – Photo Project to Photo Book
LIANA YANG, What My Pussy Loves