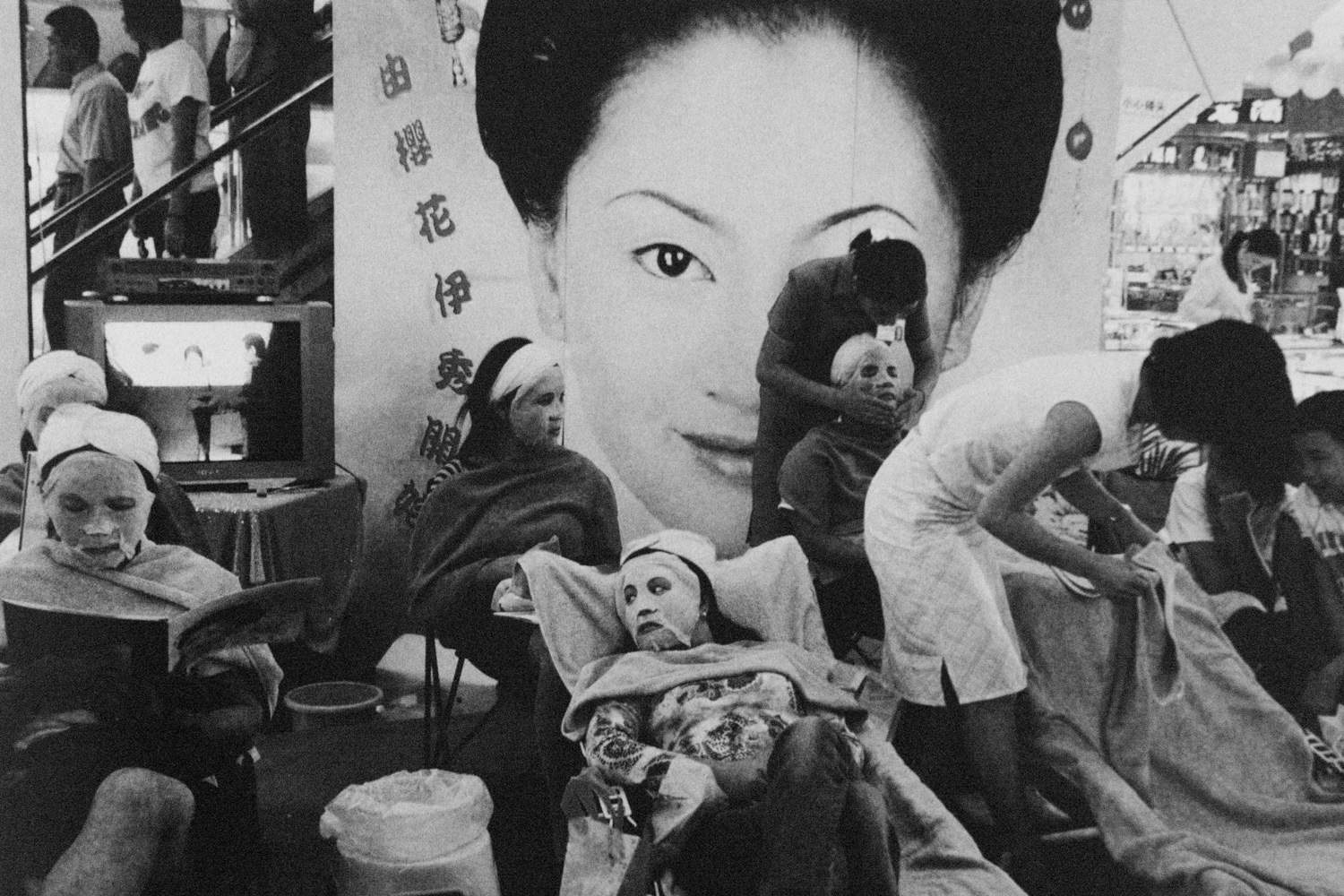 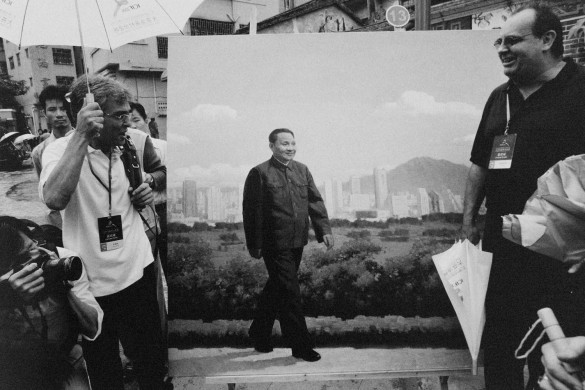 Deng Xiaoping under the brush of a painter from Dafen Village. 2005 © Yu Haibo

Take the city seriously and those seeking dreams here as well

China’s Shenzhen city has always been close, yet far for me. Growing up, I remember my father and mother speaking fondly of the city, and of the many young men and women they knew from their village who migrated there for a brighter future. My parents once lived in a little village of rice farmers called Zhaolong Li, not that far off from Shenzhen, but left the country. I visited the city briefly years ago as a kid and do not have much memory of it. So it was great for me to chance upon and connect with Chinese photographer Yu Haibo’s photography from the streets of Shenzhen.

Shenzhen is a southern coastal city filled with migrants from the neighbouring countryside. Under Deng Xiaoping, Shenzhen became the first and one of the most successful ’Special Economic Zone’ in 1980. Most of the city’s population are young and ambitious seeking a big city, bright lights life. 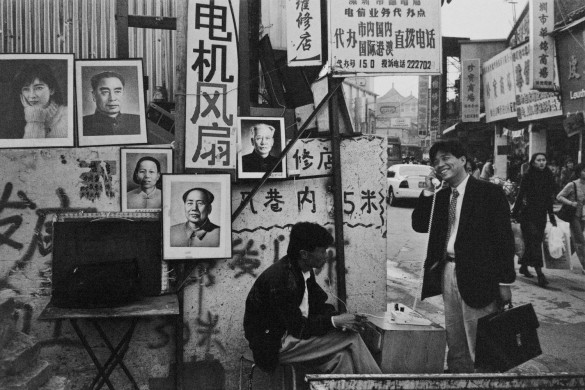 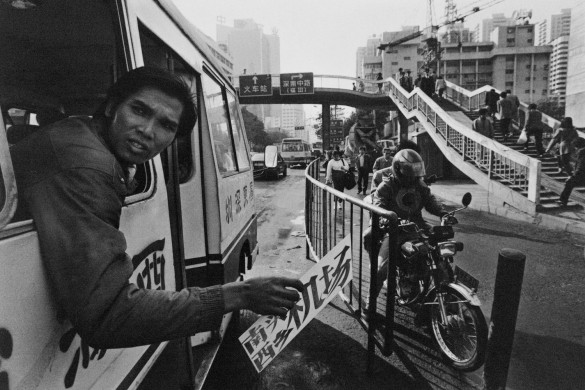 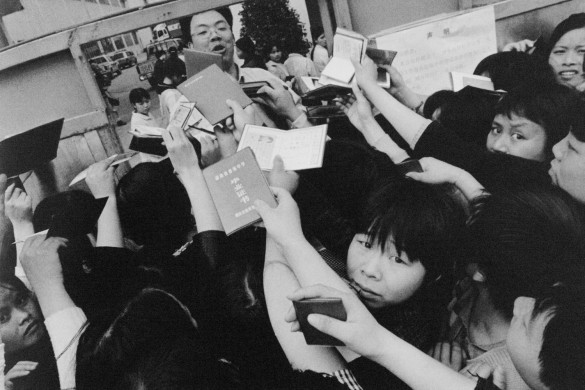 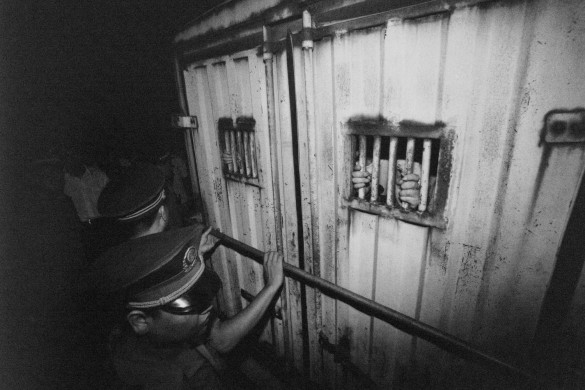 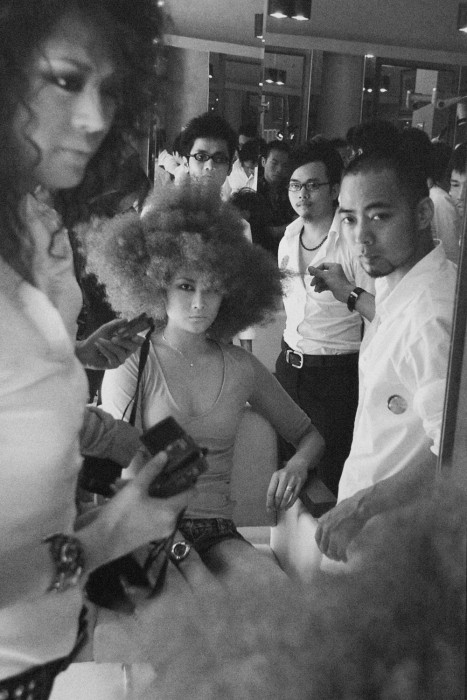 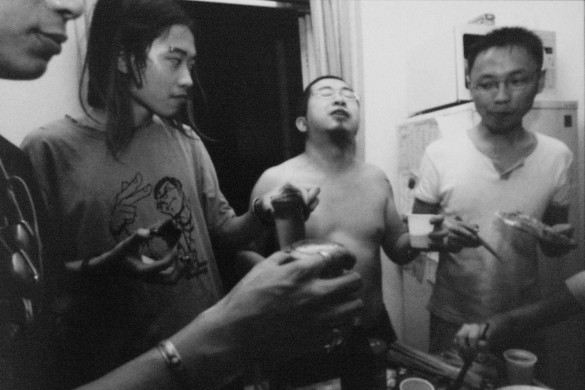 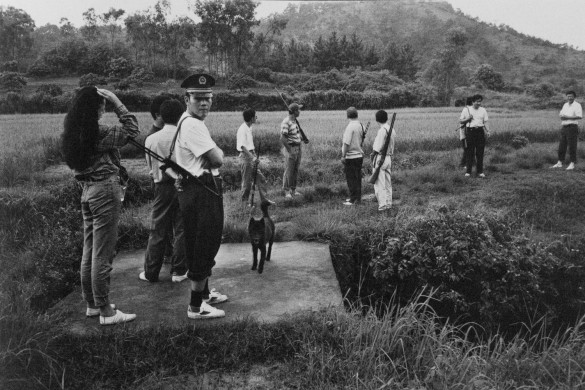 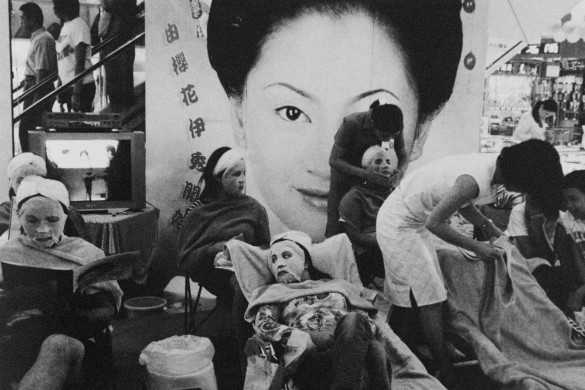 Yu Haibo 余海波: The Breath Of Nights in Shenzhen, China