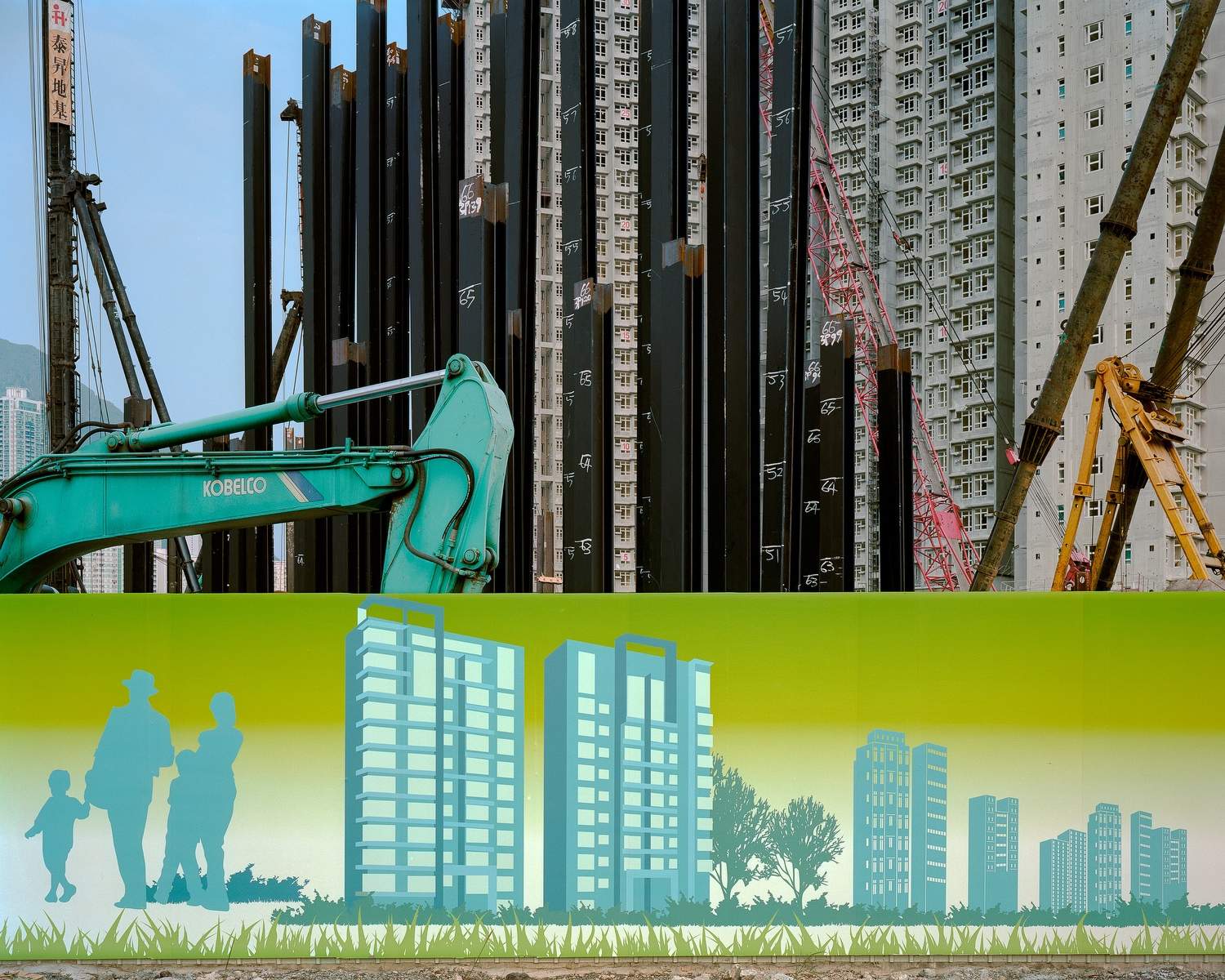 Walking pass a newly built public housing estate, I saw some families moving into their new homes, wreathed in smiles. The scene reminded me of my own experience 30 years ago, when my parents took me to our new public housing flat.

That feeling, however, was completely different than the current one. The estate was located in a remote hilltop where no car could be found. Looking at the only bus terminus that covered one bus route, and feeling abandoned, I almost cried.

The design of public housing three decades ago was certainly not comparable to that of today’s. The Government wanted to get rid of the impression that public housing are “houses for the poor”. Public housing estates are becoming more private housing look-a-like as the Government wishes to demonstrate how much the society has progressed. Truth is, these renovations with kindergarten style color palette fail to hide the realities public housing tenants are living in: low income, unemployment, disability, family problems, new immigrants, a society of an aging population, etc. The appearance and what is inside is simply a glaring contrast.

On the other hand, LinkREIT, a real estate investment trust, has taken over the management of the shopping centres in most of the public housing estates in the city from the Hong Kong Housing Authority since 2005. The heft rent increase forces many small businesses like shops and restaurants to close down. They are replaced by chain stores from large enterprises as LinkREIT tries to make more profit. But then, these “community stores” which offer affordable products and services are crucial to tenants in public housing whose purchasing power is relatively low. Chanting slogan “enhancing people’s lives”, LinkREIT is actually worsening people’s lives.

The unrealistically high property price in Hong Kong made public housing a refuge for many Hong Kong citizens. According to statistics provided by the Housing Department in 2010, about one third of Hong Kong’s population is public housing tenants. Finding myself a member of this 30 some percent-strong community was not depressing at all. Quite the contrary, I think public housing has become a form of typical Hong Kong people’s lifestyle.

Roaming among old and new housing estates for my shooting projects, I witnessed how people turn these places into their HOMES as time went by. And as I explored the state of existence of people living in these made-believe happy environments, I also commemorate the 30th anniversary of my own public housing tenancy.