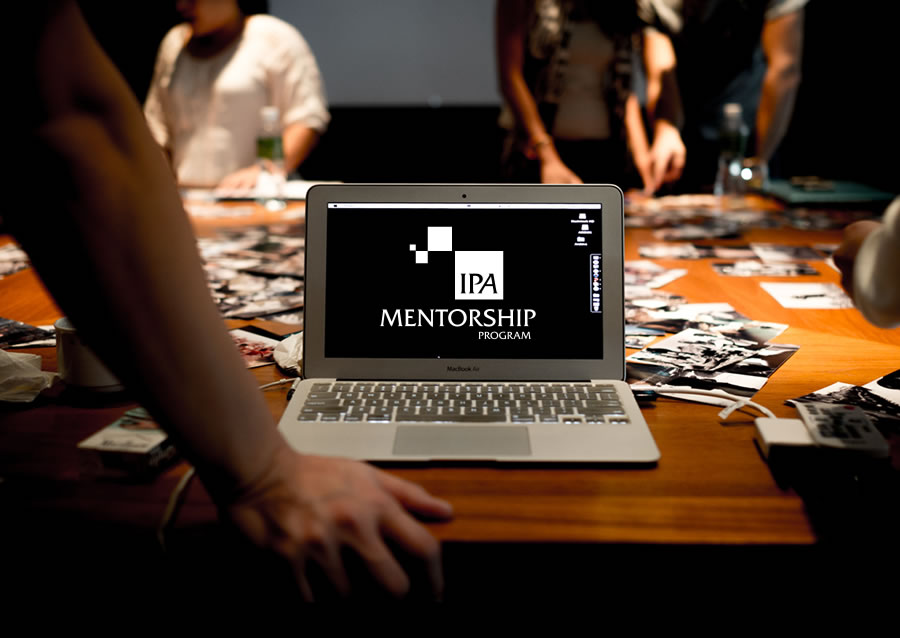 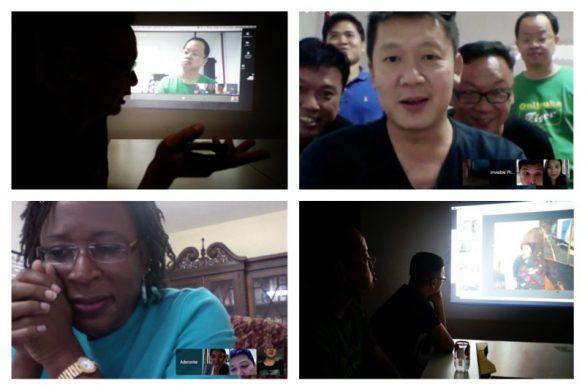 We are now past the half-way point in the first IPA Mentorship Program. The  3 months Program is a mentorship initiative by Invisible Photographer Asia (IPA) for those who wish to further their personal photographic vision and goals. Here’s a peep into the program and what the participants have been working on the past few weeks.

Shyue Woon is a quiet, shy, soft-spoken architect. And he missed last night’s group meeting, having to rush last minute to Jakarta and back for work. But don’t let appearances fool you. Woon has a mysterious, unsettling obsession with car parks. He once described them as Purgatory, an intermediary state for lost souls and sinners. During the mentorship program, he has been wandering around, a ghostly voyeur, scribing an unexplainable psychological thriller. Perhaps, it’s the smell of diesel that fuels him, perhaps not. 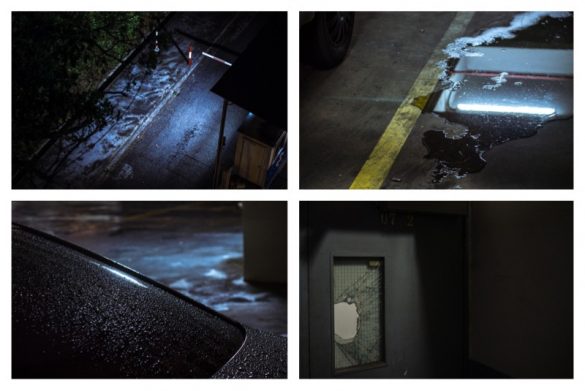 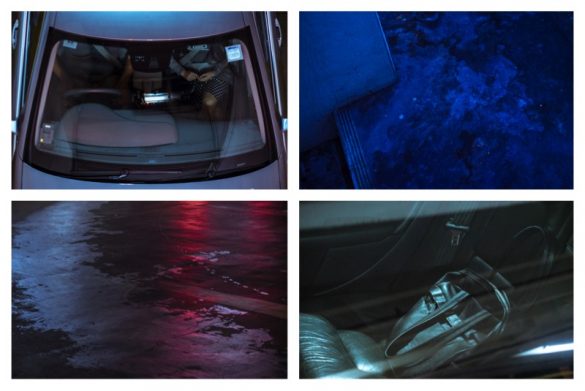 Araki once said ‘To change one’s photography, change your camera.’ With ABC, we discussed changing his environment instead. ABC is a prolific public shooter. For the program, he opens the doors to his private sanctuary in a process where the journey is more important than the destination, the output. 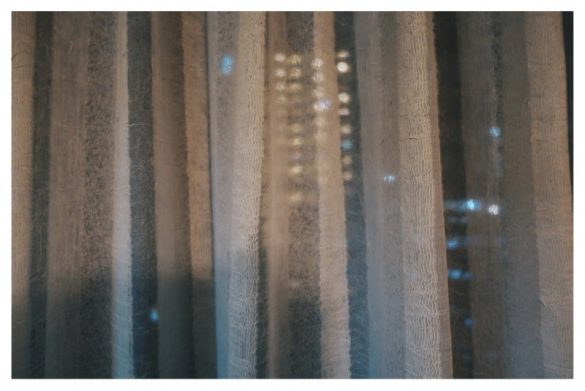 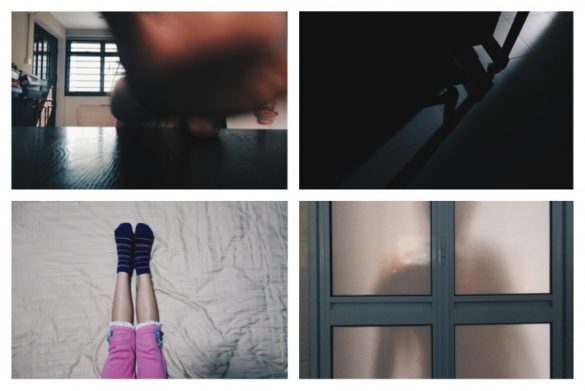 Selamat Datang! Scott from Kuala Lumpur is a hardcore street photography connoisseur and wanted to improve his vision and voice. After much trials and tests, twists and turns, Scott has finally settled on the lawns of 2 sites – His idyllic home near Batu Caves, and his former workplace of 10 years Jalan Bukit Bintang. 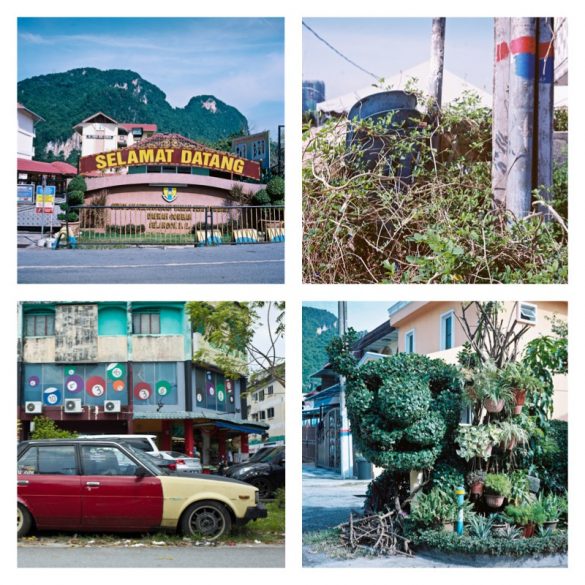 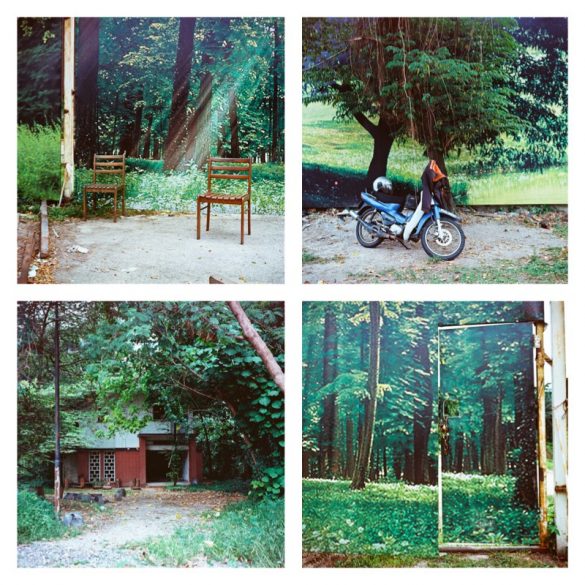 Zeng Liwei is a young freelance photographer in Singapore, and one of our grant recipients for the Mentorship Program. For Liwei, another street photography enthusiast, it was a matter of learning to see what his eyes see and organising his pictures and sensibilities, much like the way he is ordering, simplifying and recreating the world in preparation for the arrival of his first son. 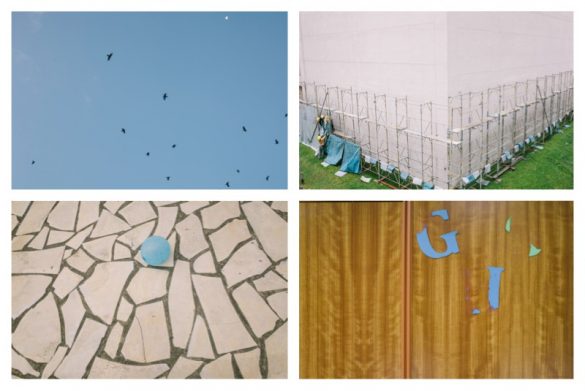 Work in Progress #5: Peter Teh, Malaysia/Singapore

In one of the most deeply personal and intimate projects in the Mentorship Program, Peter shares the story of his inner circle of 30-40 something friends. The project, inspired by his time at Rowell Road with Rekha, moved everyone when he shared it at the group session on Thursday. For Peter, it is a matter of finding the right ‘mirror and light’ to craft what is ultimately a portrait of yearning, love and self. 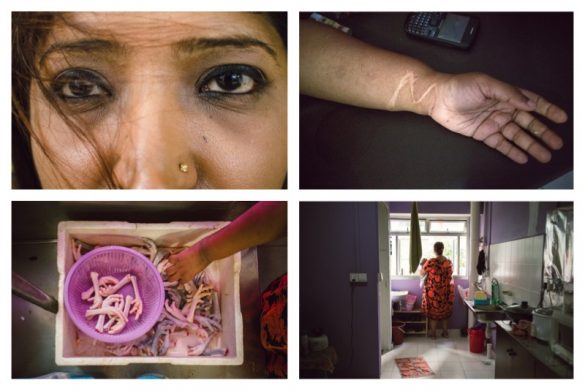 Nikka is a young, freelance photographer in the Philippines and another of our grant recipients for the Mentorship Program. She proposed a very clear project of travelling far from home to Kalinga’s Butbut Tribe and documenting their indigenous tattoo culture. For Nikka, it was a matter of ‘unsharpening’ her eyes and sharpening her senses. She has since made one trip, of many more to come, to the remote village, in search of a narrative. 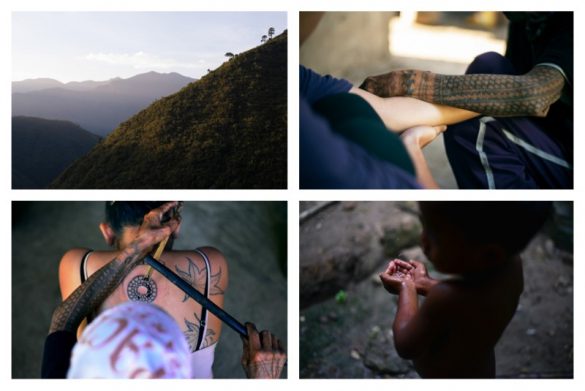 In our Mentorship Program, we also have Jeffrey who has a day job offering big loans to risk-takers. Jeffery said there was something about the Turf Club in Singapore that attracted him. It appears that Jeff is dropping his necktie for a camera in his exploration of the world of punters and punting, and its atmosphere of hope and the odds of. For Jeffery and his mentorship, it’s a meditation on ‘Finding Mr. Liam’. 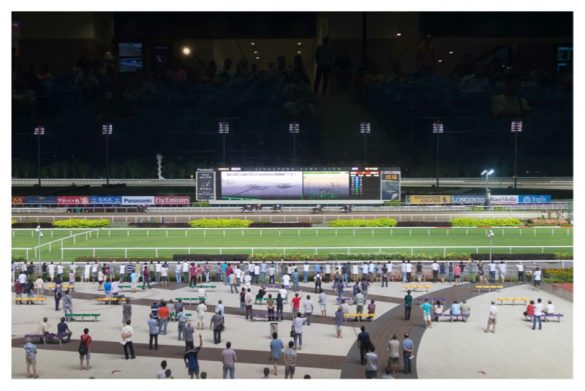 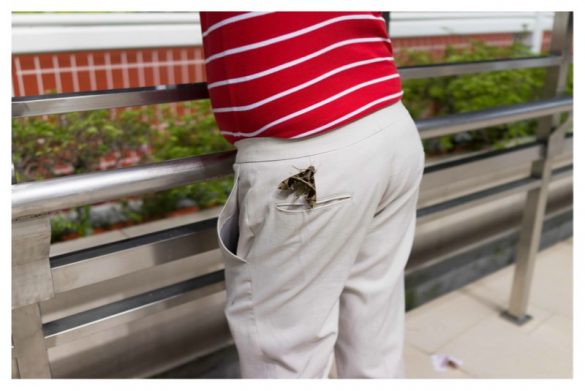 To really show that photography has no borders, we also have Aderonke from the faraway, low-forming islands of Bermuda. 3 weeks after beginning the program, Aderonke flew through the notorious triangle and across the Atlantic Ocean to Singapore especially to attend our PLUG & PLAY Session and to meet Che’ Ahmad Azhar. For Aderonke, the past few weeks at the program has been about looking at the world with new eyes, and rediscovering patience and courage to approach and photograph strangers in public. 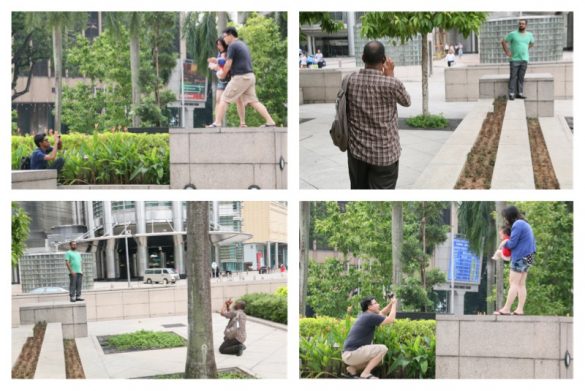 About the IPA Mentorship Program

The IPA Mentorship Program is a new distance learning photography mentorship initiative by Invisible Photographer Asia (IPA) for those who wish to further their personal photographic vision and goals. The program, an extension of our traditional on-site photo workshops taught across cities in Asia, is conducted one-to-one and group sessions using the online platform over a period of 3 months.

The 2 key ingredients of the IPA Mentorship Program are Collaboration and Time. The Program seeks to create an environment of collaboration between mentors and participants where the primary focus is to discuss, incubate, and develop the participants’ personal photography. The Program also recognizes the value of Time – time for in-depth discussions and mentor relationships, time for participants to react and respond to feedback, and inturn develop and realise projects or personal photography goals.

For more information or to register for the program:
http://store.invisiblephotographer.asia/products/ipamentorshipprogram