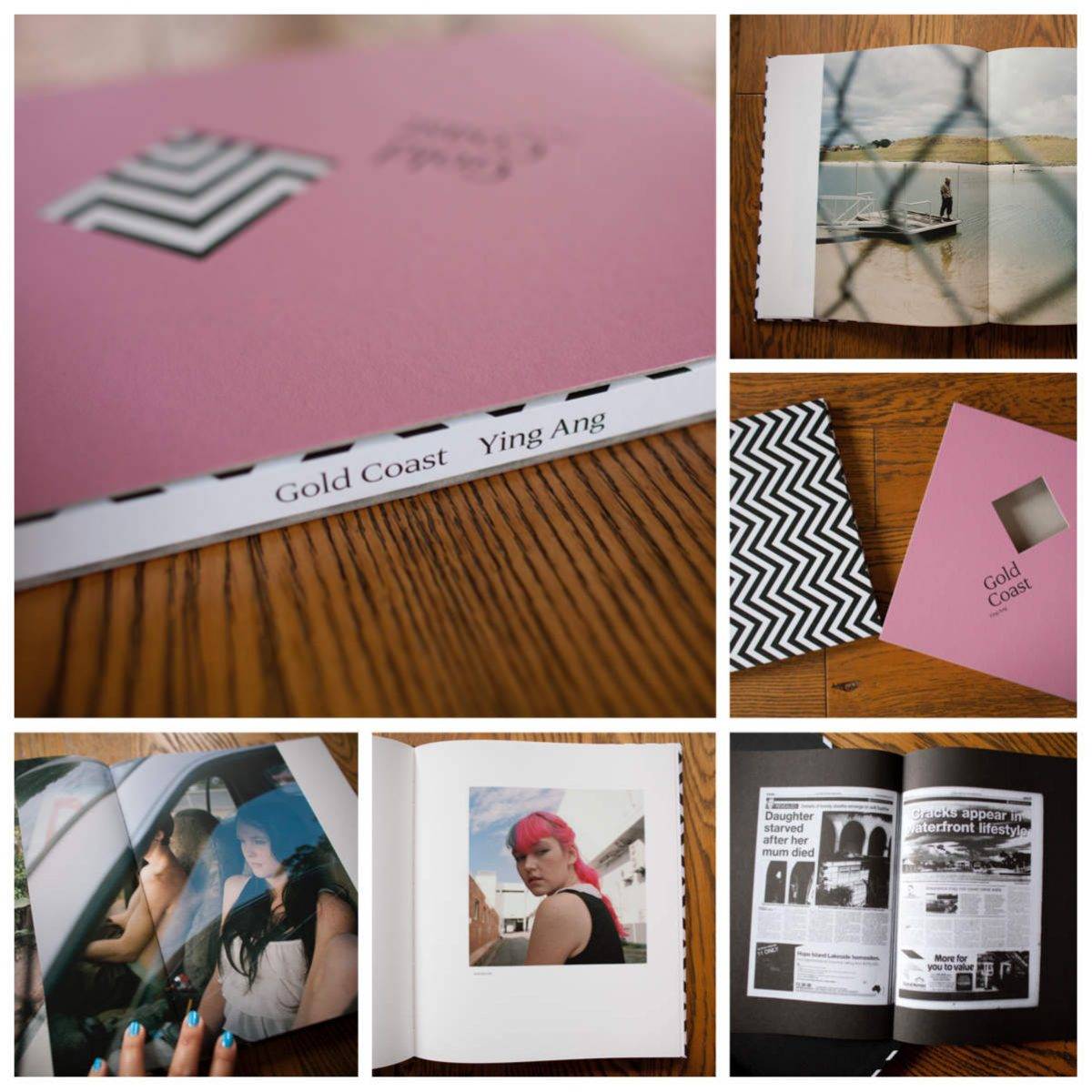 I was raised on the taste of lawnmower fumes in the air and the dark gleam of perpetually circling crows. It was within the tyranny of this Lynchian landscape, dominated by intolerance and unexpected violence, where I became a reluctant witness to more crimes than I knew the names of by the time I was old enough to leave.

Words like rape, amphetamines, murder and extortion became a part of my vocabulary in a dialogue I was encouraged to keep only to myself. All of this set in a town that was built and marketed as a suburban utopia where the darkness was overlooked in favour of keeping the artificial paradise alive.

“A sunny place for shady people” became a term that began circulating through the Australian media when referring to the ongoing melodramas of criminals that ended up settling on the Gold Coast. The city became known as a perfect strip of golden beach where one of ill-repute could reinvent themselves, where tales of execution style killings at the local mall were whispered behind pastel colored walls and porcelain veneered grins.

Once labelled as the tourist capital and now declared as the crime capital of Australia, this is a tale of a place that laid the flawed foundation of its character upon a mirage of tranquility. It is about the price of those swimming pools and sun drenched afternoons. It is about our perceptions of safety and danger within the architecture of our built environment. It is about real estate and the beautiful lie sold and bought here every day.