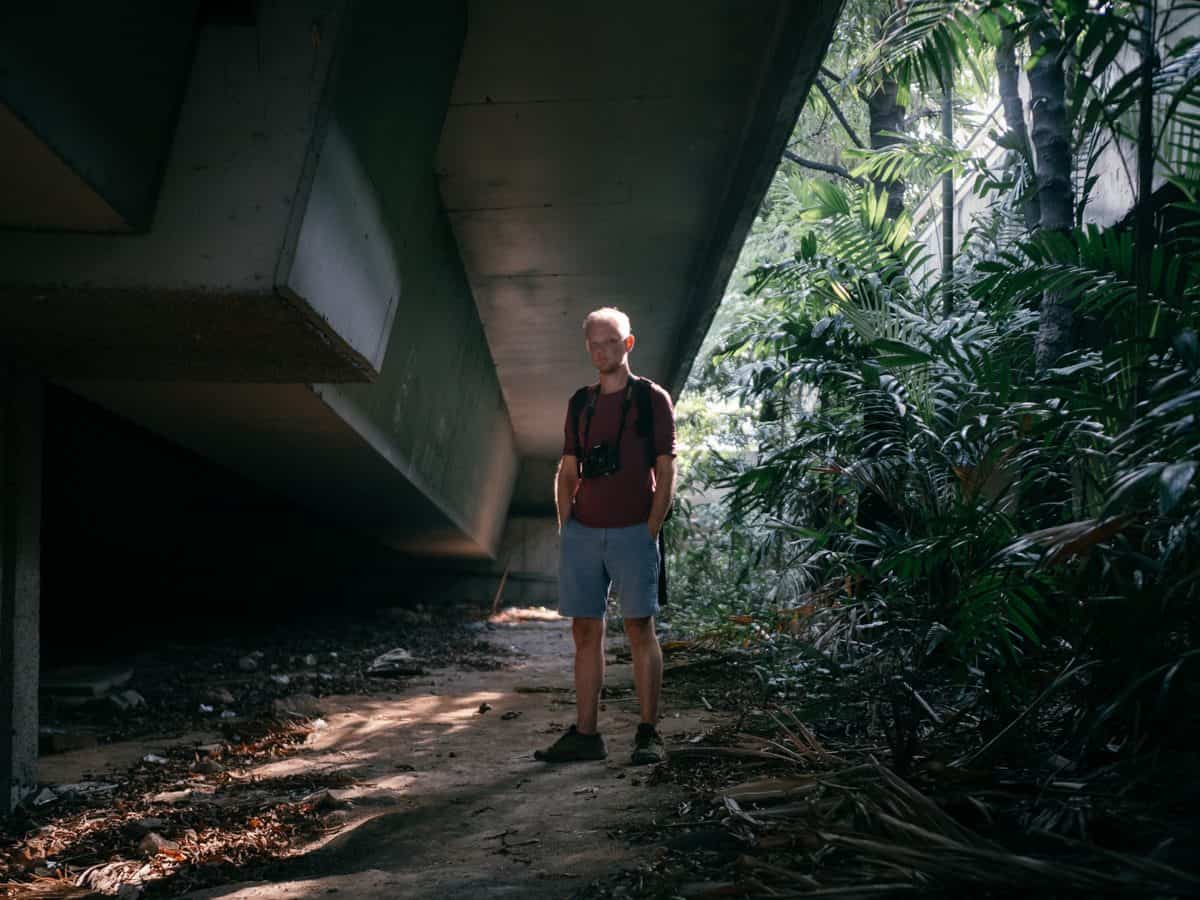 “It’s not so much that you make poetry, it’s more through writing and making art that you try to connect to the poetic world. Maybe the poetic world is just there. You don’t invent it, it’s there and your actions or attempts at least, as an artist, writer and photographer, is to find where it is.” Philipp Aldrup

An artist film by Invisible Photographer Asia, featuring German graphic designer/artist Philipp Aldrup filmed during his last days in Singapore, where he has been based for over a decade. This short film highlights Philipp’s photography, alongside collaborations with iconic Singapore band The Observatory. Filmed and edited by Kevin WY Lee.