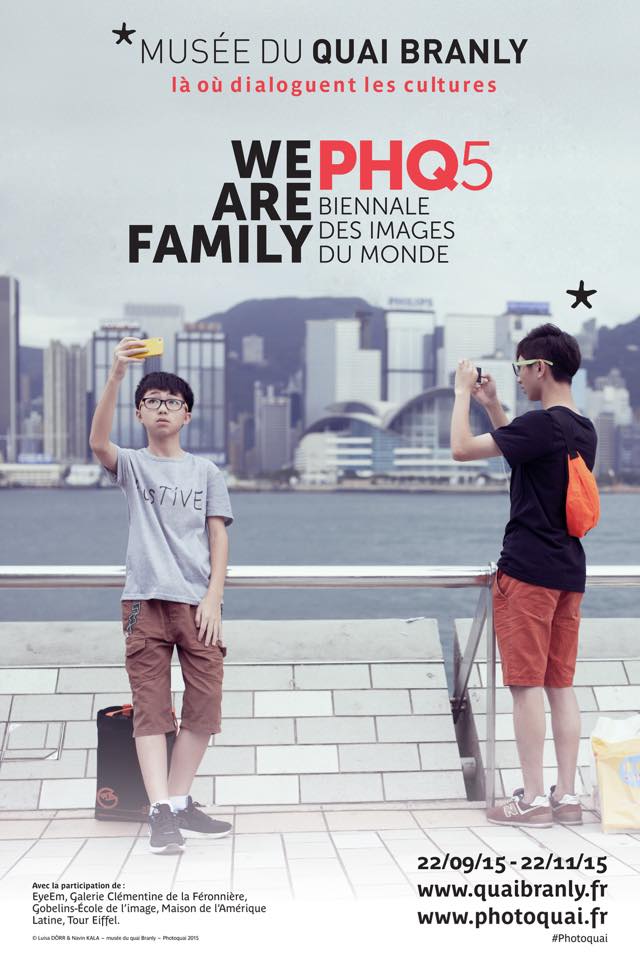 Paris is calling. I’m most happy to be part of the curatorial team showcasing a health dose of contemporary photography from Asia alongside rest of the world at the 5th Edition of PhotoQuai Biennale 2015. 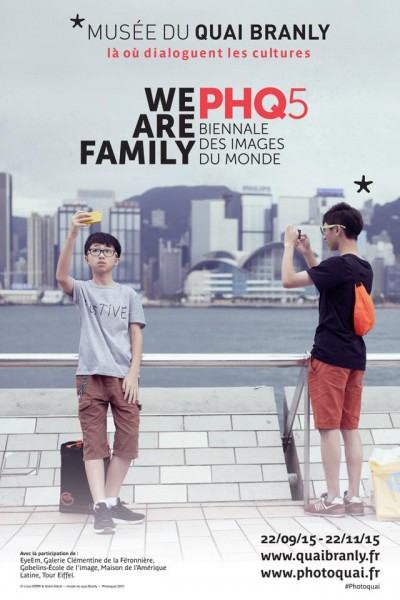 Major event in the world of photography since 2007, the PHOTOQUAI Biennial of World Images continues its fundamental mission to raise awareness of artists from around the world whose work remains largely unseen and unknown in Europe, and to encourage cross-cultural dialogue and an interchange of perspectives on the world.

The artistic direction of the 5th edition of PHOTOQUAI (PHQ5) has been entrusted to Frank Kalero. After a first programme acclaimed by professional photographers and a wide public in 2013, Frank Kalero will open up this year the geographical scope and enlarge the selection to include diasporas, since cultural dialogue is framed by “geographical, as well as mental and social exchanges.”

The 400 photographs selected will be on display day and night for two months on the banks of the River Seine opposite the museum, offering a hitherto unseen snapshot of contemporary photography from Africa, Asia, Oceania and the Americas, based on the theme of WE ARE FAMILY.

In reflection of a world in constant flux, PHOTOQUAI presents works by 40 contemporary photographers from around the world, talents unknown or rarely seen in Europe,  drawn from the geographical areas represented in the collections of the musée du quai Branly: South and Central America, Asia, Oceania, Africa, the Middle-East, Russia and so on.

Designed by Patrick Jouin, the scenography provides a setting in which small and large-scale formats can exist side by side without cancelling each other out or becoming confused.  The circuit of the PHOTOQUAI  exhibition presents to the visitor another interpretation of a habitually linear pathway.

Frank Kalero is the director of the magazine Punctum, based in India, specialised in pan-Asian photography. He is currently developing a Latin-American version in collaboration with Estudio Madalena (São Paulo). He also directs the new event for fans and professionals of documentary photography in Barcelona called OjodePez Photo Meeting. 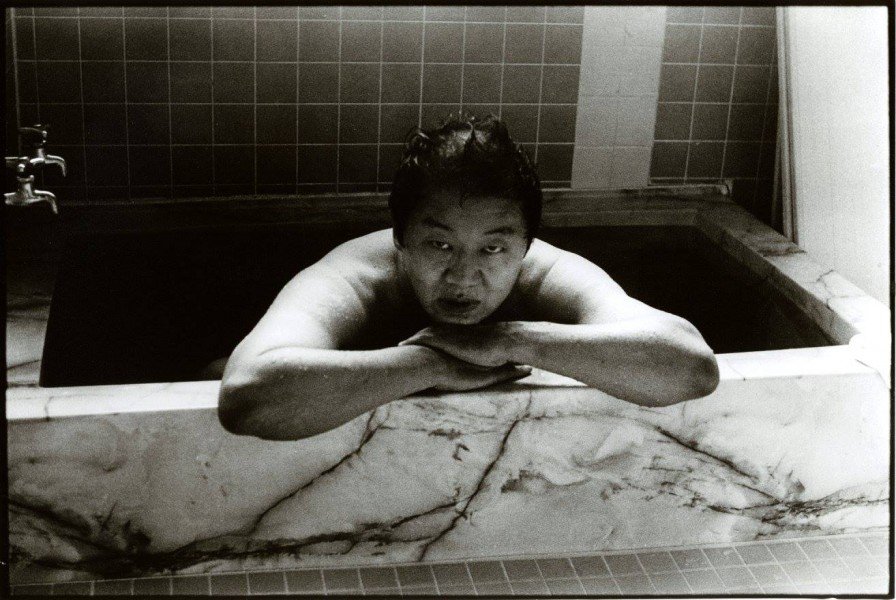 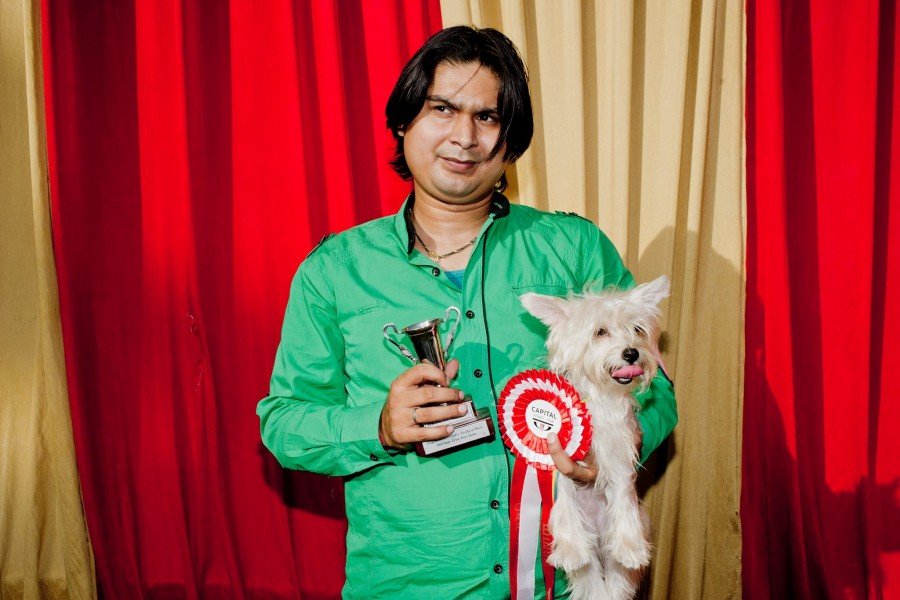 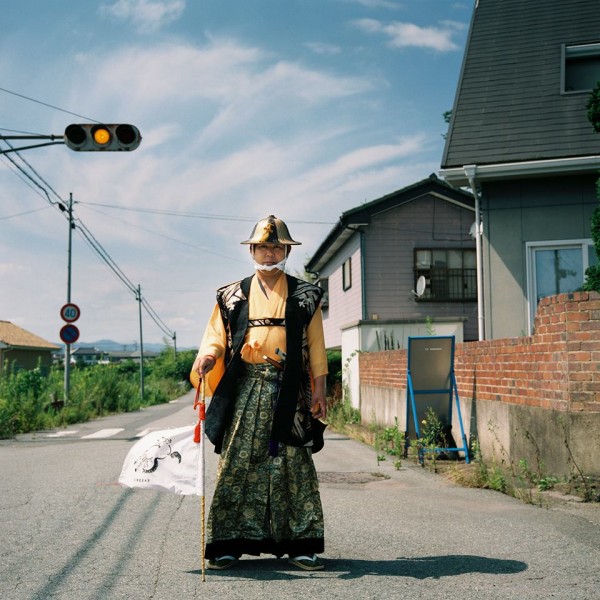 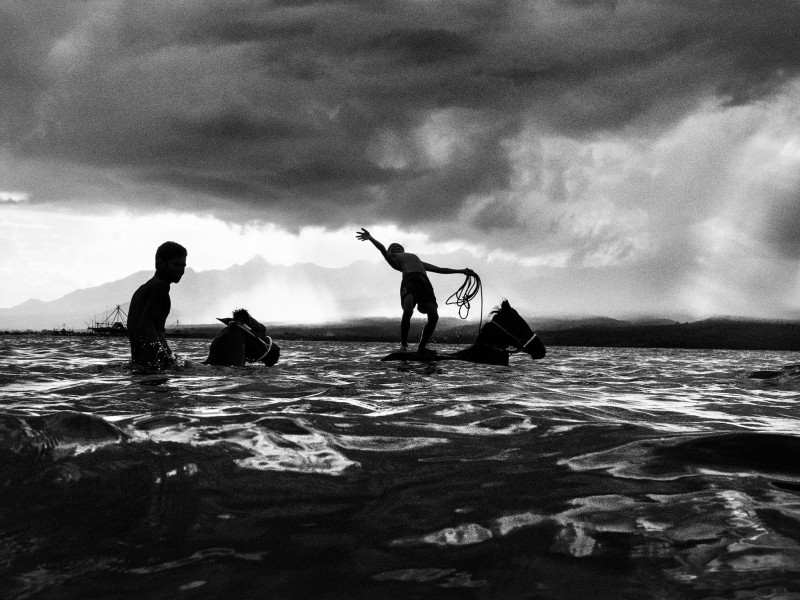 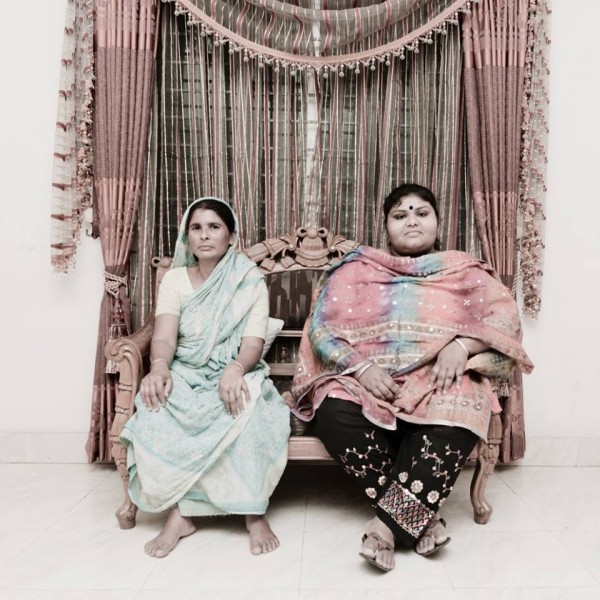