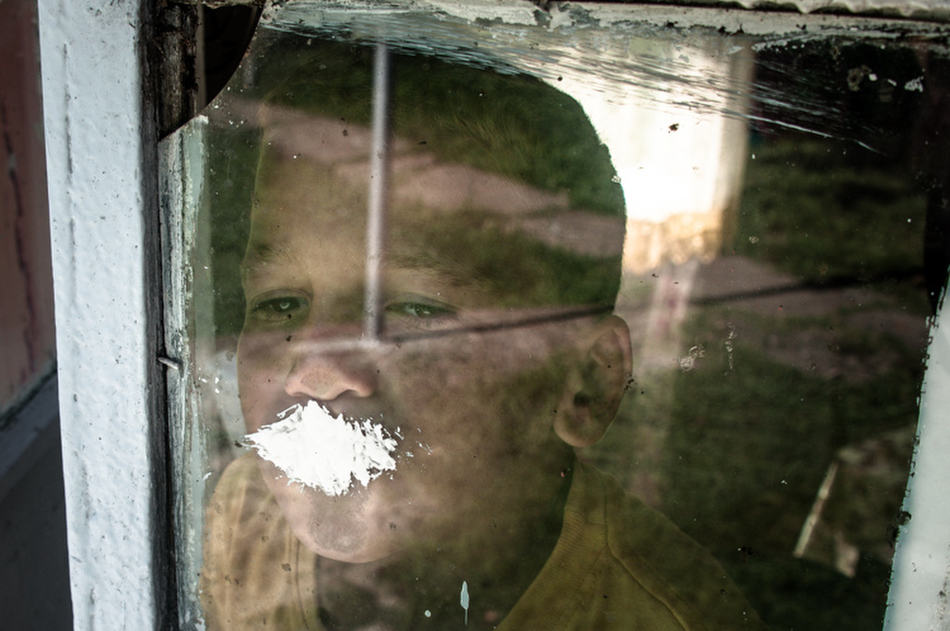 This is a series of interlaced stories that mirror the devastating civil war that struck Abkhazia, a disputed region on the North-Eastern coast of the Black Sea. It is a story of a man and his homeland that were alienated from each other yet remaining within one mutual world of seclusion.

Scars of Independence recounts the journey of Abkhazia as explored through the memory and identity of the Wolf, a self-exiled ex-soldier. Abkhazia, once a prosperous subtropical resort was plunged into civil war to gain its independence from Georgia after the disintegration of Soviet Union in 1991. Two decades have passed since that war. The fight for independence has turned into a fight for an international recognition there. The Wolf, a soldier wounded in that war, lives in self-imposed isolation high up on a mountain. This is the journey he covered together with his homeland.

Olga Ingurazova was a Grant Recipient at the IPA Mentorship Program during which she worked on Scars Of Independence. The project is currently exhibiting at the Latvian Museum of Photography. Click to view: More Mentorship Projects.