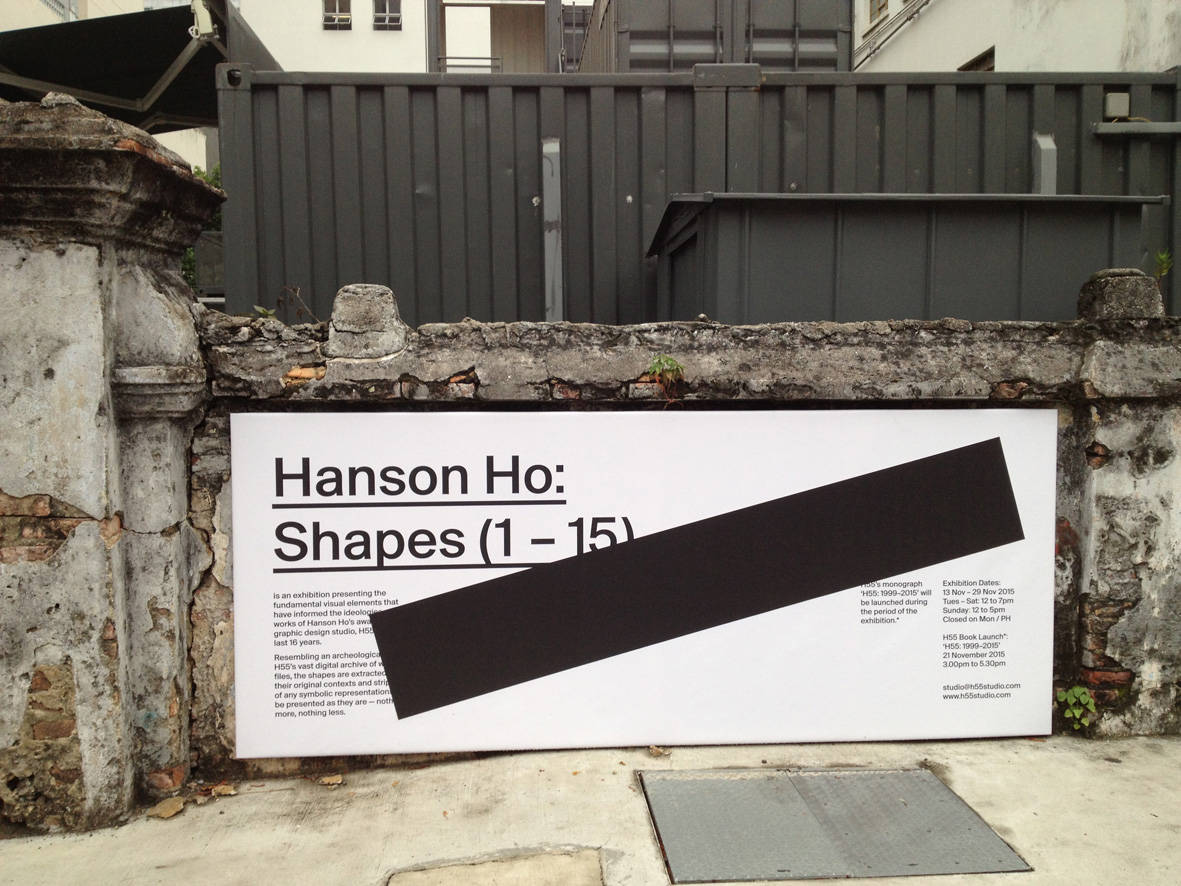 As founder and creative director of Singapore-based design studio H55 which he founded in 1999, Hanson has created numerous visual identities, brand applications, and award winning publications including artist Heman Chong’s ‘The Part In The Story Where We Lost Count Of The Days.’ and Robert Zhao Renhuis’ ‘A Guide To The Flora And Fauna Of The World’, which won a Silver and Gold Pencil respectively at the last New York One Show Design.

So lets start with an introduction, can you tell us a bit about yourself, your background and the work you do.

I started my design studio, H55 in 1999. I was trained as a graphic designer and I am still practising what I am specialised in.

What are your principles as a designer?

I embrace my modernist roots and ideologies, while being appreciative of other approaches so as to better understand what makes things meaningful and valuable to specific audiences. Good design to me is something that is relevant to the intentions of a project.

Can you tell us how Robert Zhao’s book “A Guide to the Flora and Fauna of the World” come about and the experience working with Robert on the design?

We started working because we admired and respected each other’s work. The working relationship was based on trust and the project won us many awards including a Gold Pencil at the New Work One Show Design, a Silver Cube at the New York Art Directors Club and the President’s Design Award Singapore. 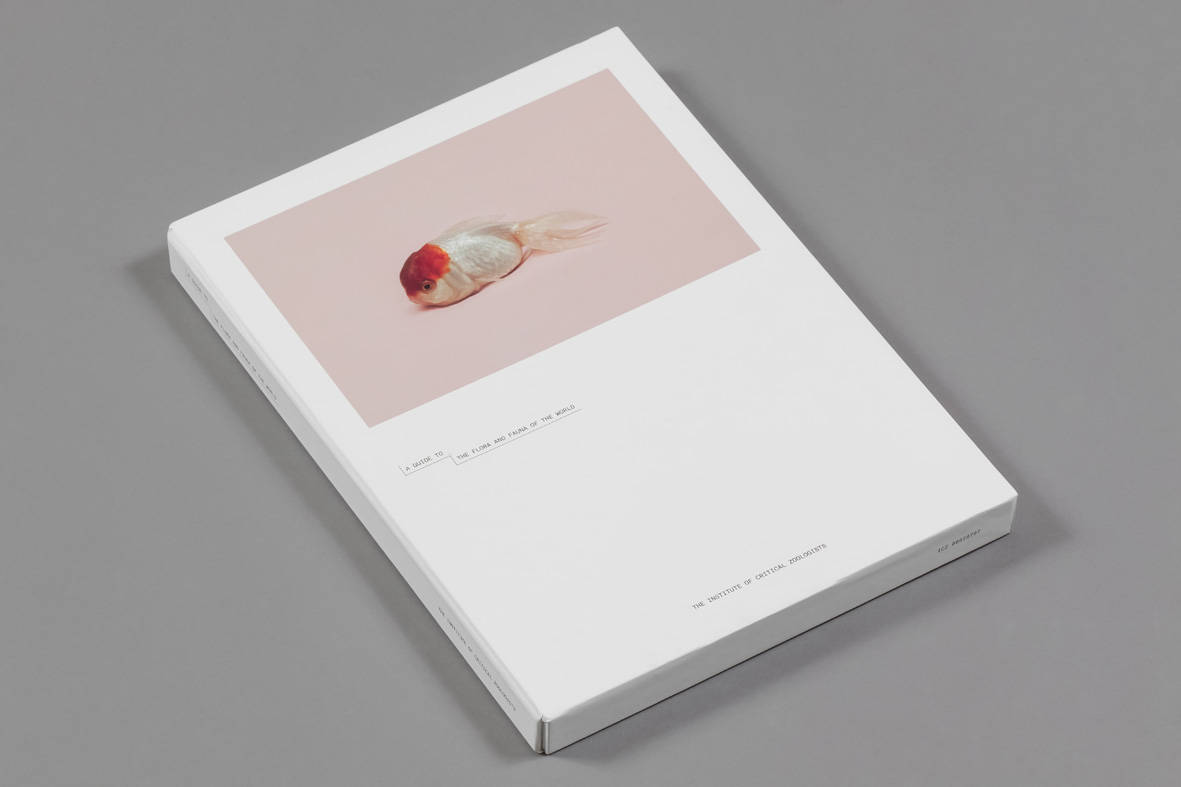 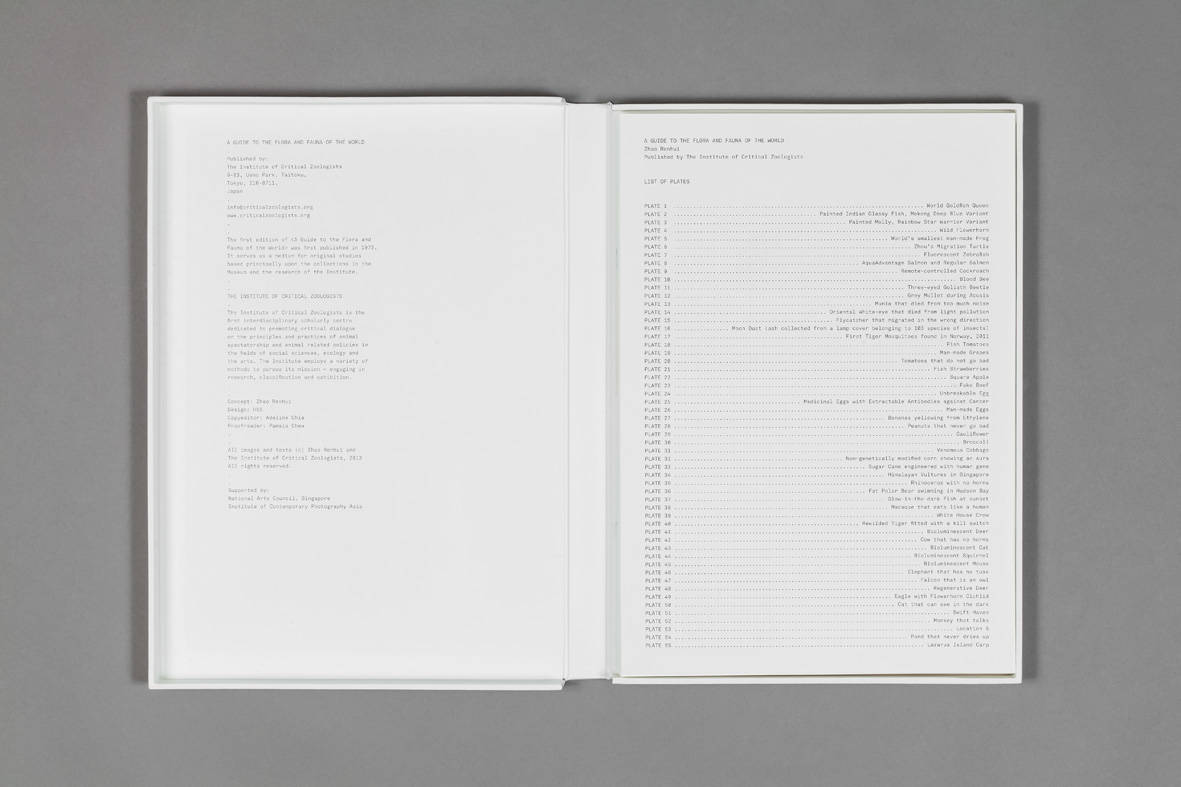 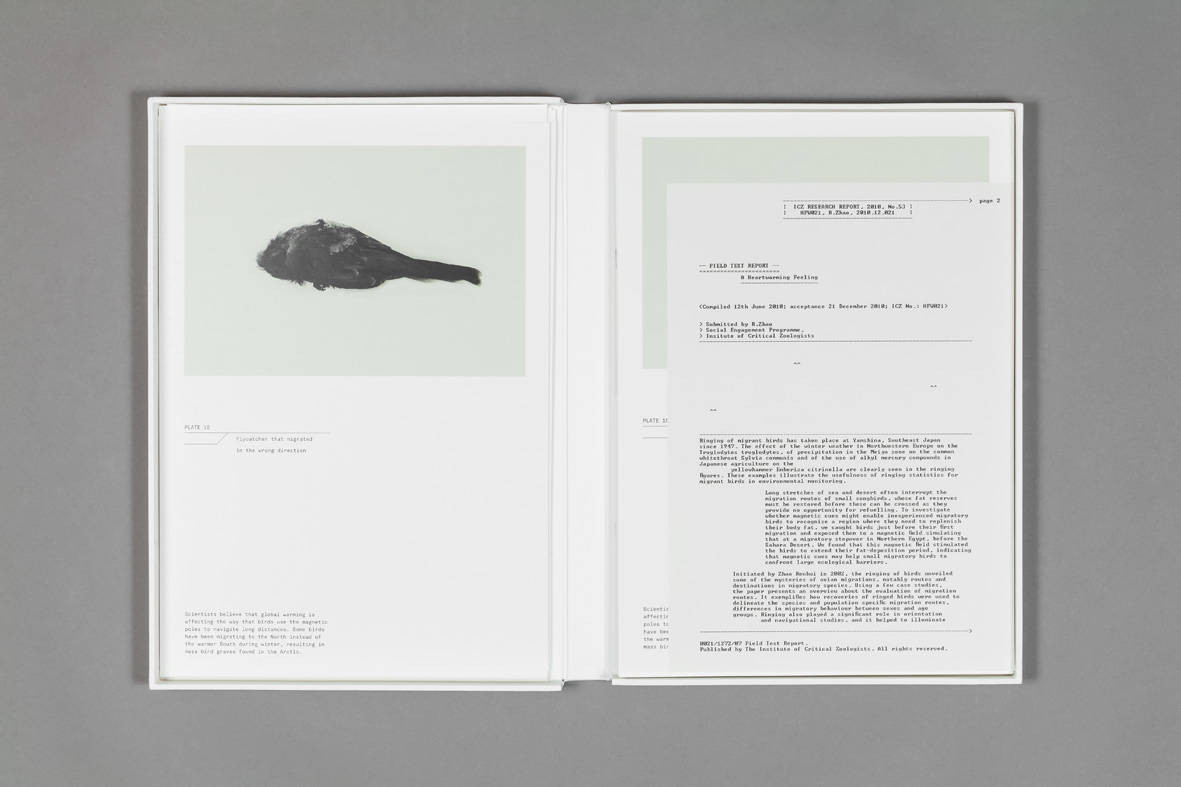 What about Darren Soh’s “In the Still of the Night (While You Were Sleeping)”?

Similarly, Darren left the design to us. We agreed to do his project more than two years ago when we were working on an LTA project with him.

How do you approach the finish – the paper, binding, weight etc?

The use of the different paper weights was inspired by REM (rapid eye movement) charts. The various thicknesses of paper do add a subtle tactile rhythm to the book.

Did you participate in the editing and sequencing of the images?

Yes, we decided on the order of the images, the breaks in between and this was left unchanged.

I’ve always felt typography was an often overlooked detail in photobook designs, can you share some thoughts on typography?

Yes, I agree. Typography can ‘brand’ a photobook and make it distinct. In the process of doing so, it can also suggest the theme of its contents. However, we must be cautious that the type should not overshadow or distract the reader from the photographs at times.

What are the similarities and/or differences between designing a photobook and other publications?

A photobook is image based and therefore it is more challenging to make it unique as there are fewer graphic elements to play with.

What are your design influences?

These can range from contemporary art and scientific diagrams to fashion and architecture. Anything that is unexpectedly inspiring is inspiring.

What will it take for you to take on the design of a photobook? And what would be a dream photobook to work on?

A trusting relationship, good content, reasonable production budget and design fees. There is no dream photobook project for me. The whole idea is to make it look like a dream project when it is completed.

Do you collect photobooks yourself?

Yes, but I do not have many, as I find most of them uninteresting in terms of design and lacking in critical writing.

Which are 3 books would you will feel most upset about if you lost them?

1) Herzog and de Mueron: Natural History; 2) Lawrence Weiner: As Far As The Eye Can See; and 3) Any pre-2000 issue of Eye Magazine. These are hard to obtain and are books which I have been keeping but have not thoroughly read through.

You just launched an exhibition and book of your own. Tell us about those?

More from Hanson Ho on http://www.h55studio.com. 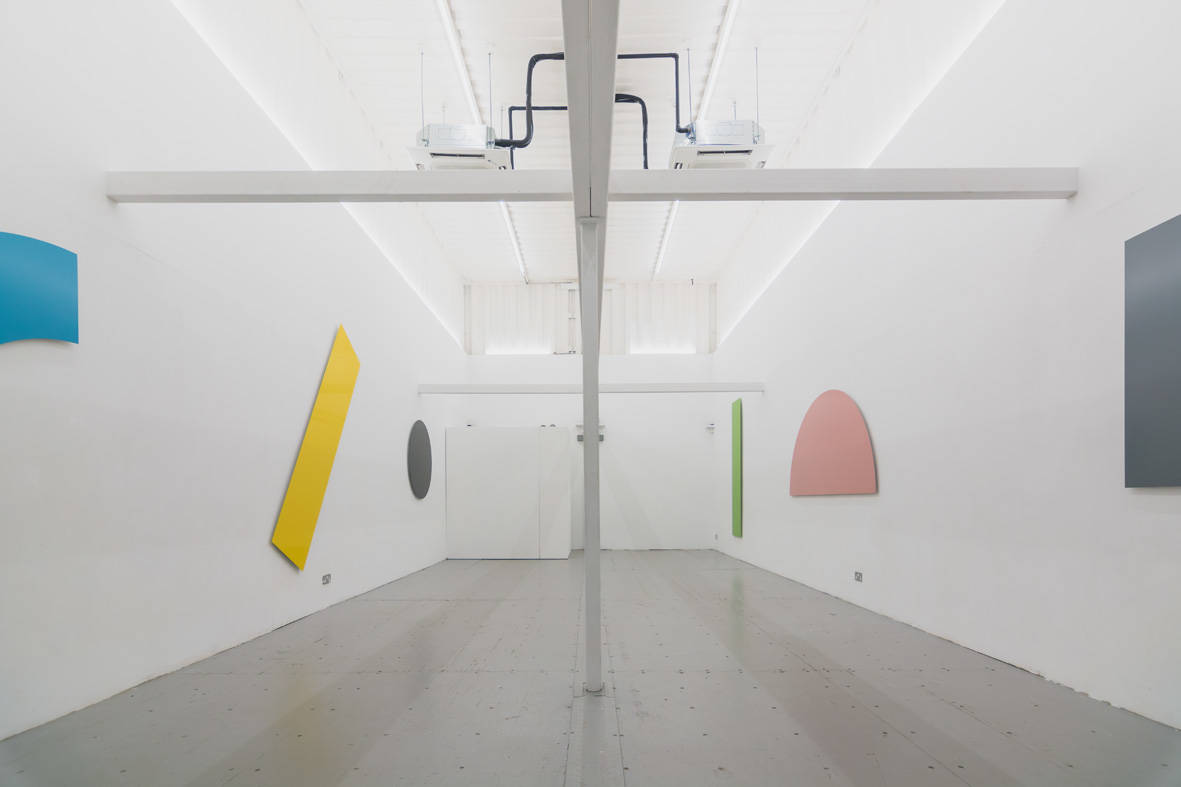 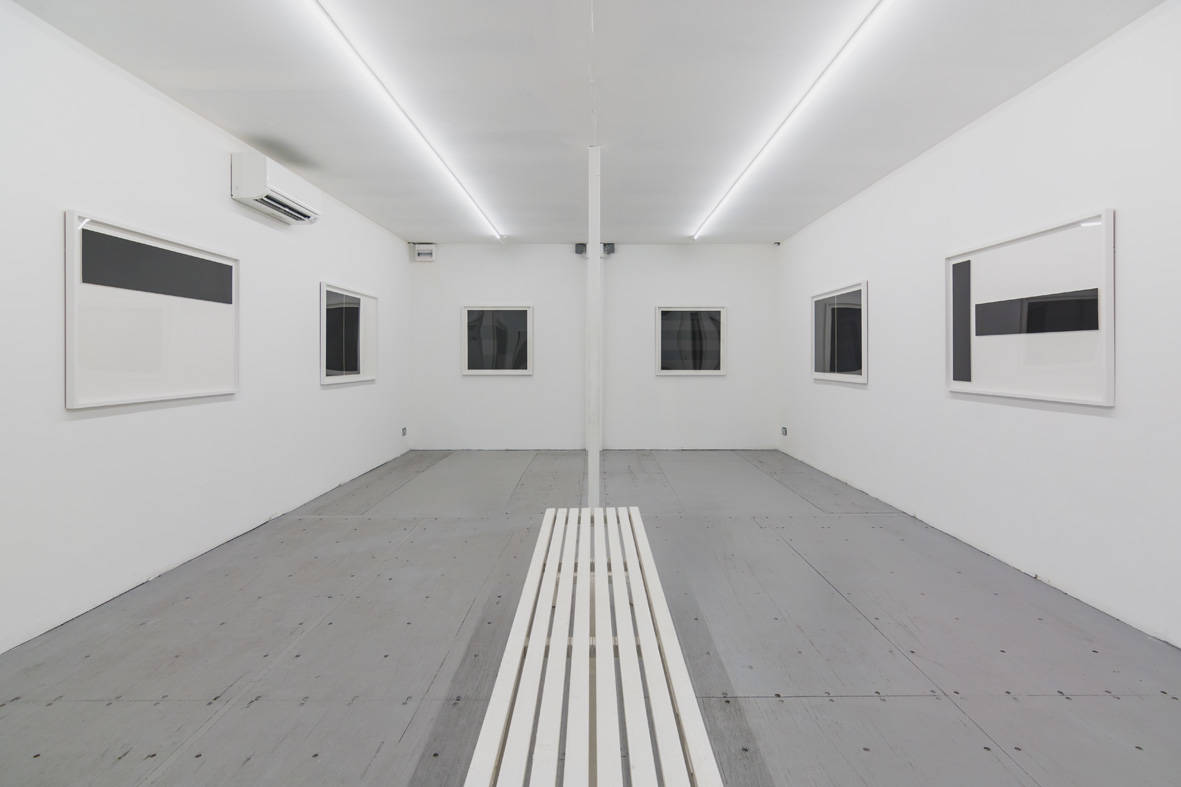 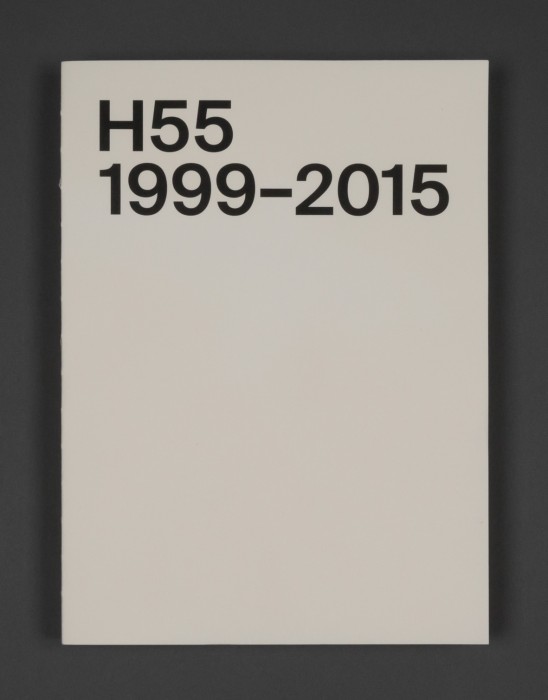