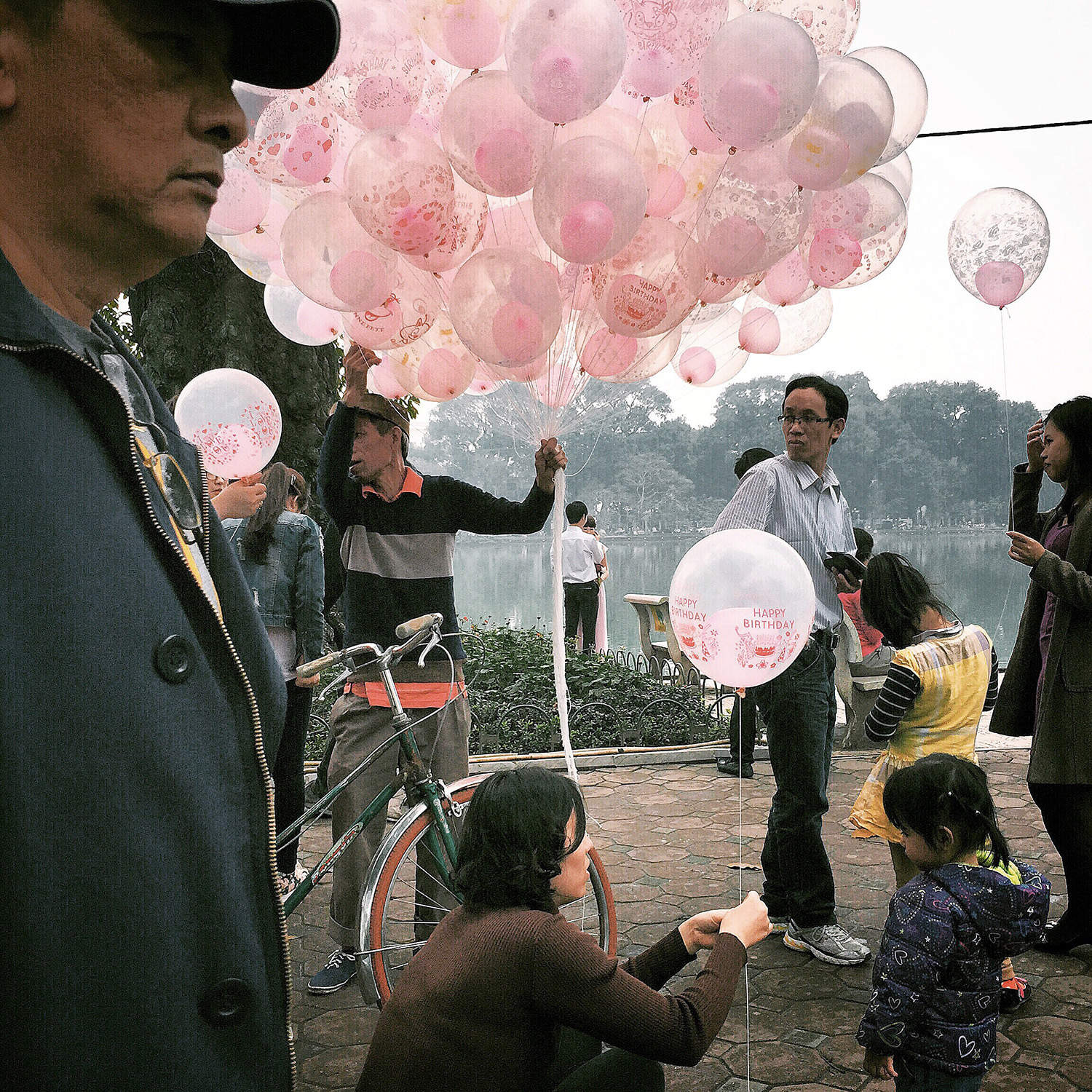 The war has gone for 40 years in Vietnam, it is long enough that half of the young population don’t witness the horrific era.

Vague feeling dominates the Vietnamese youth. After the fall of Saigon, Vietnam came to an era of reconstructing and building a new country and the socialist model began to collapse. Today its economy is booming thanks to a change in political views that has opened up the country. Along with that, there are dramatically changes in term of culture and society that embrace Vietnamese people especially the youngsters.

This project is a collection of photos simply depicts the country as it is, both happiness and sorrow.

Twins, by Cuong Do Manh
BOTTLENECK, by Lawrence Sumulong
Smells like Indian Spirit, by Maika Elan