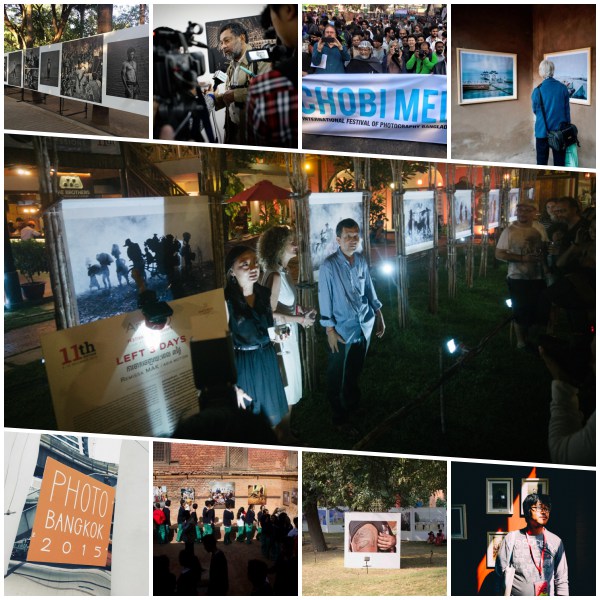 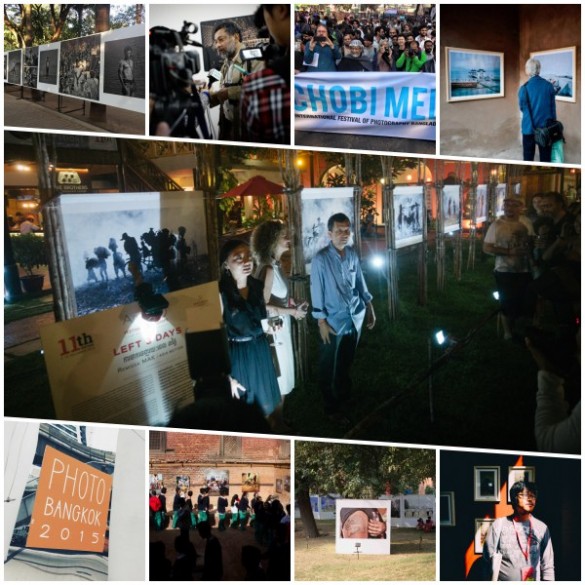 An evolving list of recommended photo festivals and events in the East, South and Southeast Asia Festival Circuit. We will be updating this list as we go. We welcome suggestions and recommendations to the list in the comments below.

www.festivalfotosurabaya.com – 2nd Edition will be held in May 2015 in Surabaya, Indonesia. Organised by Matanesia Community and Kopi Jahe Photo Community.

http://sensorium14.tumblr.com – Two editions held December 2014 and 2015 at Sunaparanta, Goa Centre for the Arts. 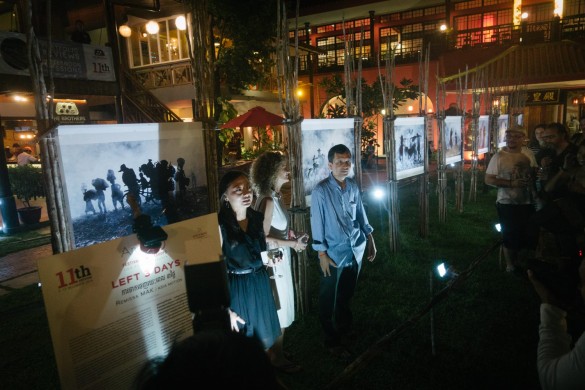 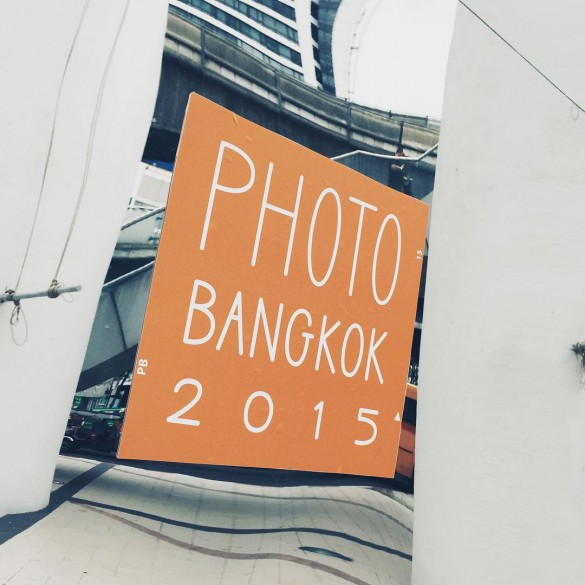 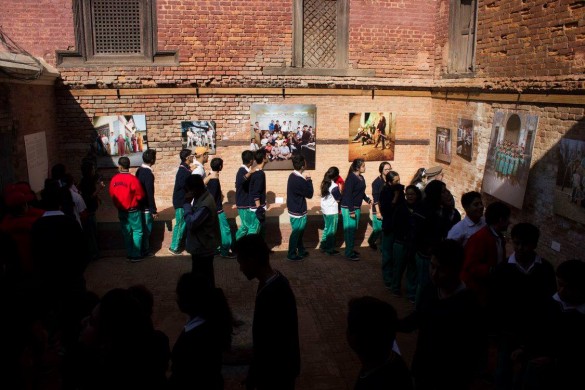 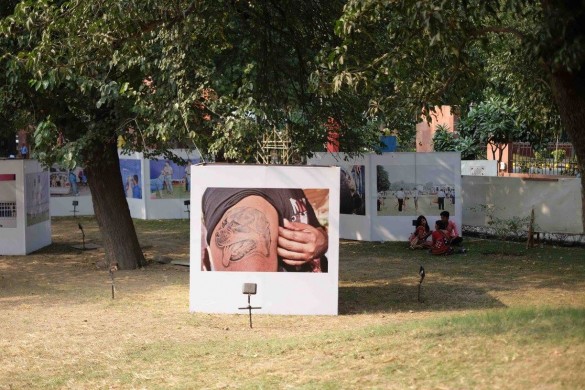 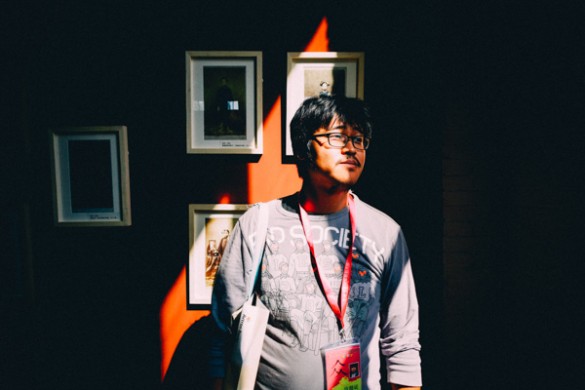 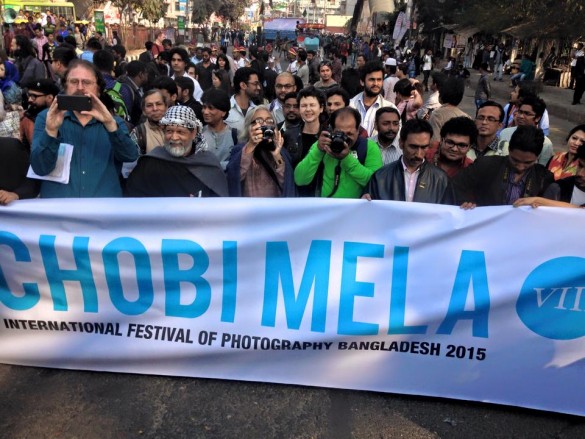 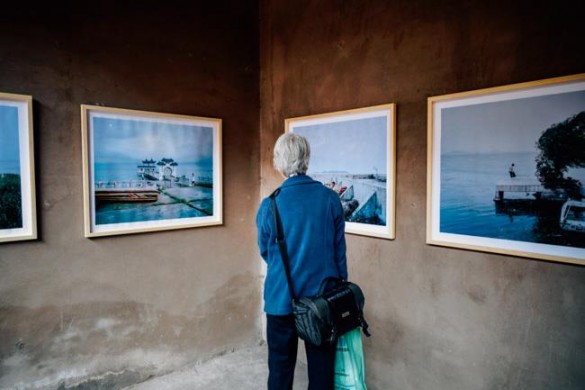 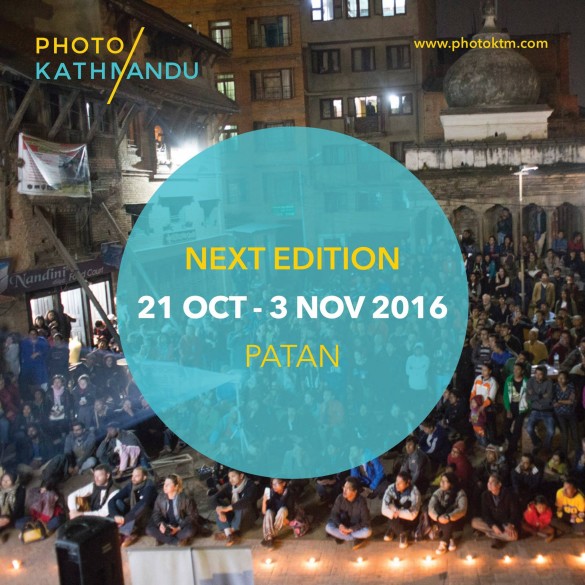 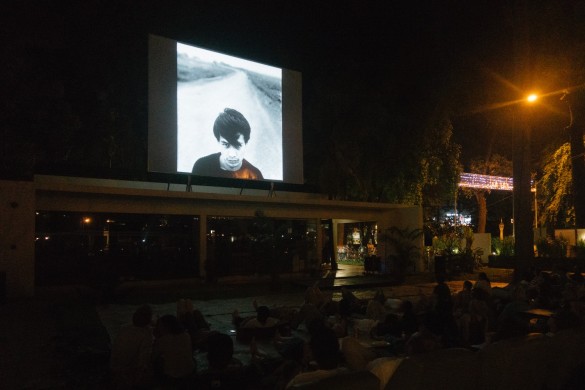 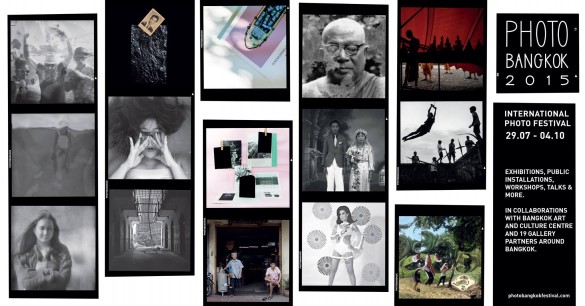 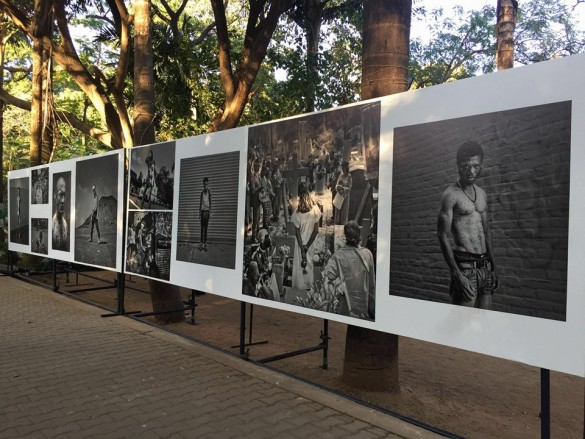 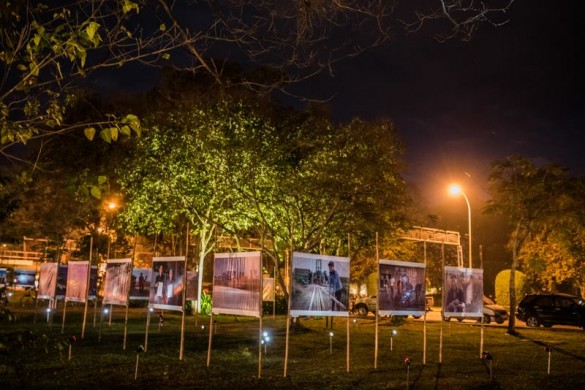 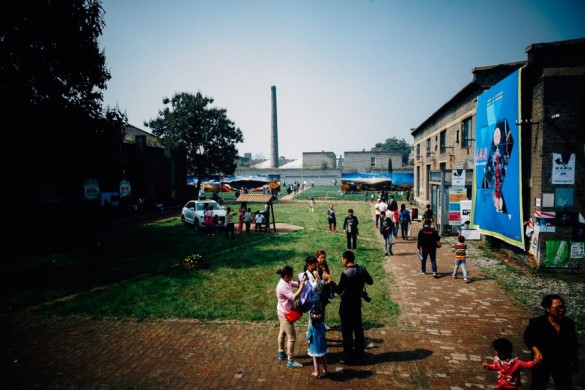 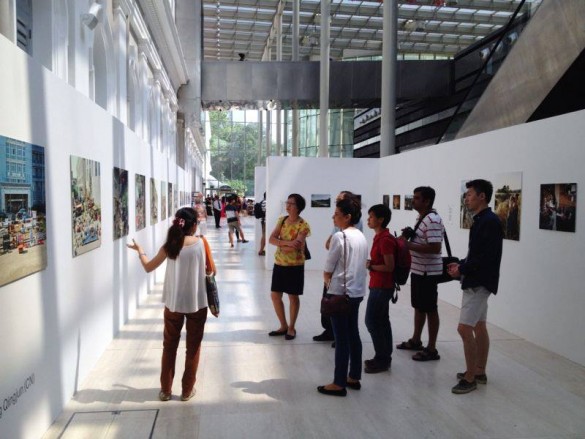 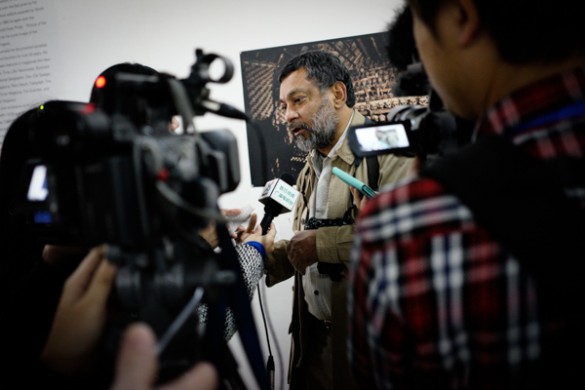