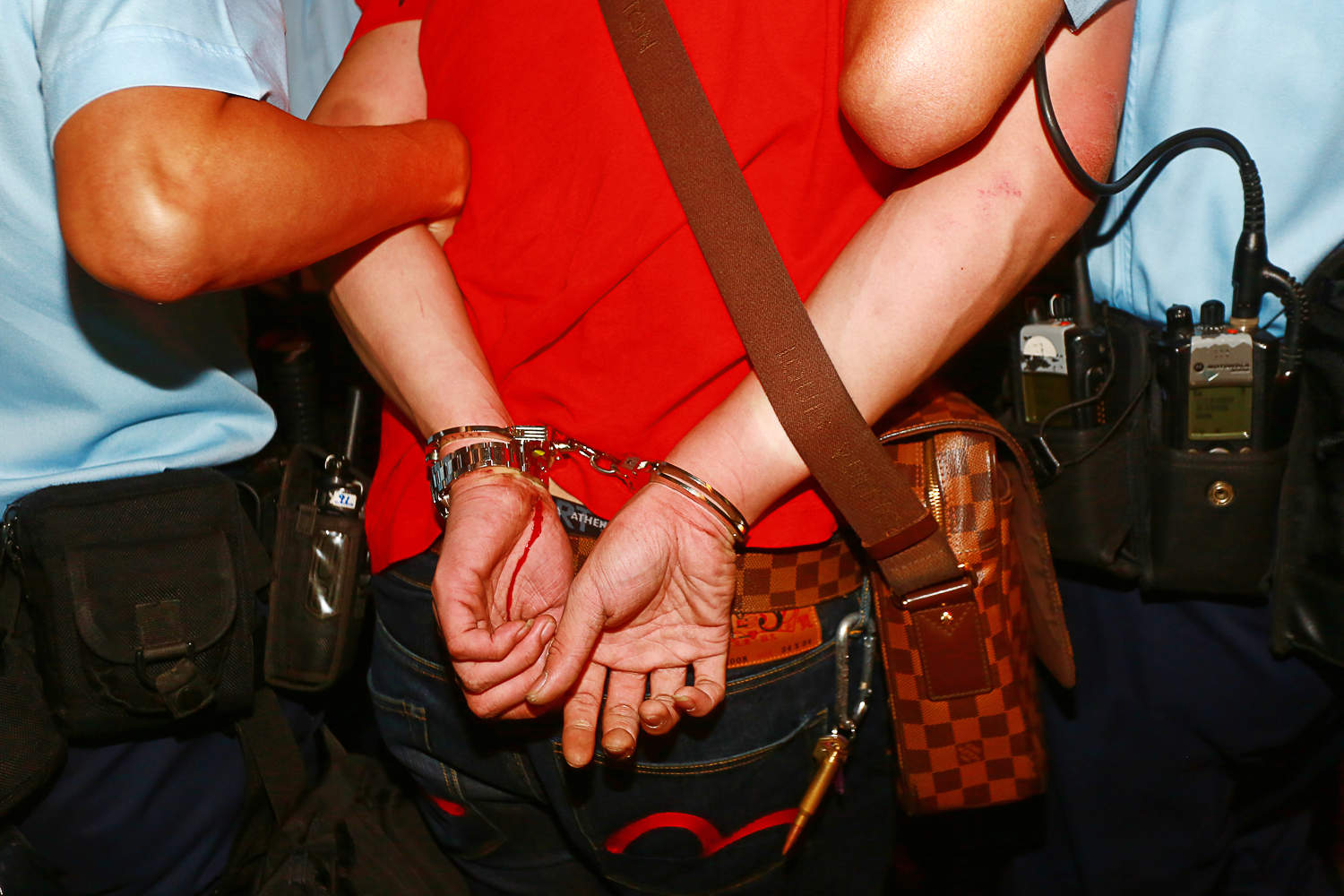 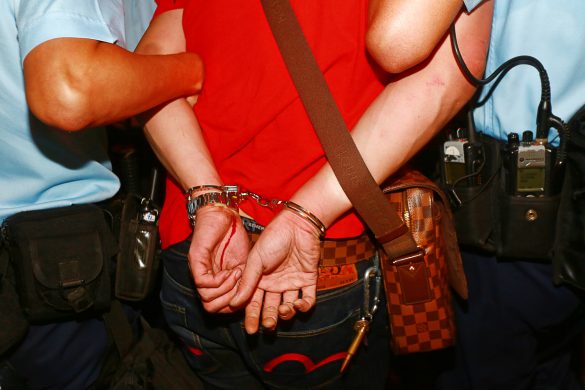 Paul received critical acclaim for The Flower Show and was also a finalist in the 7th Three Shadows Photography Award in 2015. He was a former chairman of the Hong Kong Press Photographers Association (HKPPA), and has received more than 15 awards from The Newspaper Society of Hong Kong and HKPPA. At the Hong Kong Photography Festival 2010, he was selected as one of Fourteen Hong Kong New Generation Photographers. 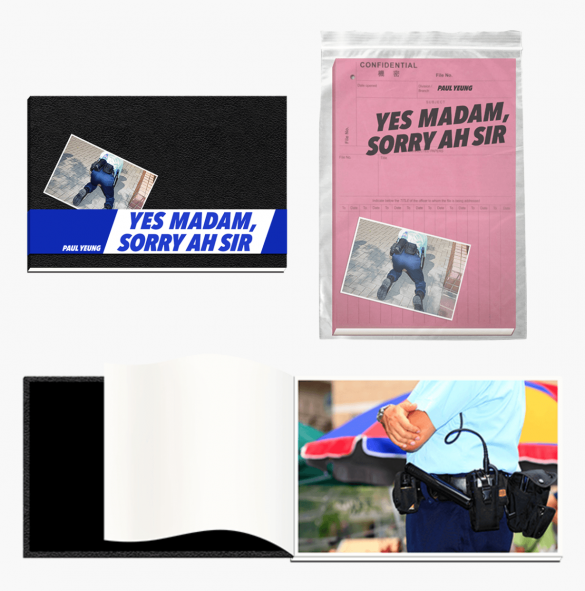 Paul’s crowd-funding campaign has on offer some novel rewards and a hilarious pitch video (below).

Paul Yeung introduces his debut book: “Yes Madam, Sorry Ah Sir will be my first photobook. I hope to raise sufficient funds to publish this distinctive compilation of photos.

A friend said I should publish such a controversial material as soon as possible because authorities might clamp down on creative freedom in the future – it could be an offence in Macau to film and photograph the police without authorization. I don’t think my speech freedom is very restricted now, but I agree that the future is rather bleak. In fact, we have already faced unforeseen difficulties when approaching companies to print and bind this photobook.

At first, we wanted to publish the photobook in hardcover. But we had to drop the plan because it was impossible to persuade printers on the mainland to handle books on this subject. We have tried to reach out to local printers, but they also shy away from political work. That’s why we resorted to printing the photobook in Taiwan and have it delivered to Hong Kong, even though the production cost will inevitably soar. 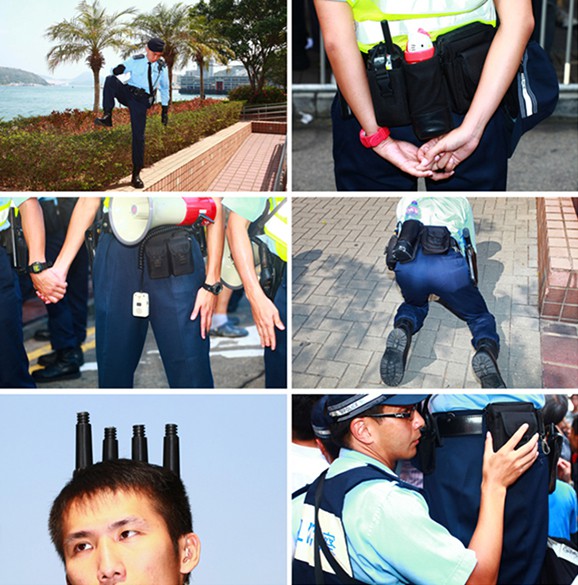 The idea of documenting the police at work with my camera was born amidst waves of protests against building a high-speed railway to Guangzhou. As a photojournalist, I was curious how a day in life as a police officer looked like at a time when the government and the police have become increasingly sensitive towards rallies, authorities kept demonstrators under close surveillance and deployed excess forces to maintain law and order. Did the officers understand what they are doing? Why is this occupation so under-studied? What is our impression of the police force?”