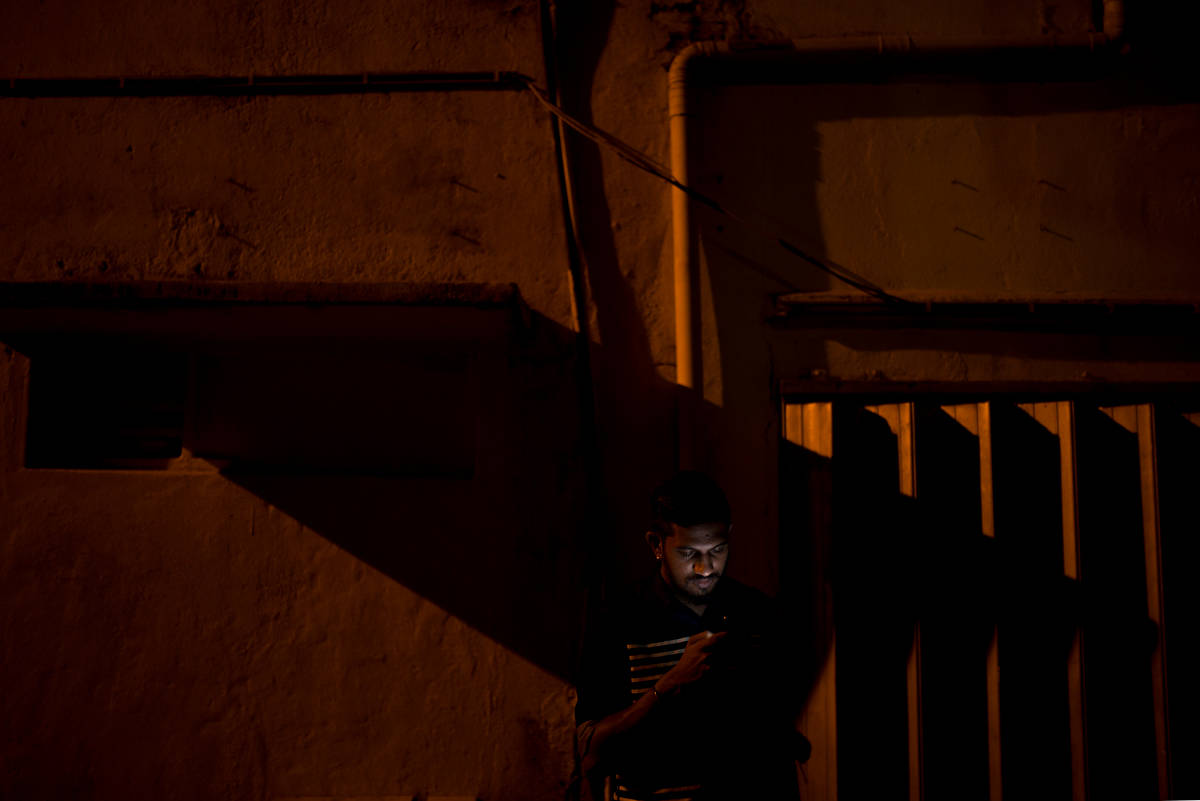 On March 15, 2016, millions of Malaysians woke up to a void. The Malaysian Insider went offline at the stroke of midnight on March 15, just a few weeks after turning eight.

While others were merely covering the news, The Malaysian Insider was revealing it without fear or favour.

With the duty to inform, not misinform, to break news, not to be the news. To rock the boat, if only just a little, and not to lull Malaysians into complacency, thinking all is fine.

It was how the news portal served the country. News as it is until the lights went out and the curtains lowered.

Who says we will go gently into the night?

We still stay up. Because freedom does not need light. Only a mind that is never chained.

The Malaysian Insider editor Jahabar Sadiq said: “I won’t put down my pen, I won’t lay down my camera, I won’t shut up and I won’t be blinkered or turn a deaf ear to what goes on in Malaysia and the world. And I urge all of you to do the same.”

March 31, 2015: Four editors, including its chief editor, were arrested and investigated under the Sedition Act over a news report on discussions about punishments meted out under Islamic law. They were not charged.

March 14, 2016: The Malaysian Insider was shutdown at midnight because of “commercial reasons”.

OFFLINE: Portraits of Malaysian Insiders, by Hasnoor Hussain was made during the IPA Mentorship Program. Click to view: More Mentorship Projects.