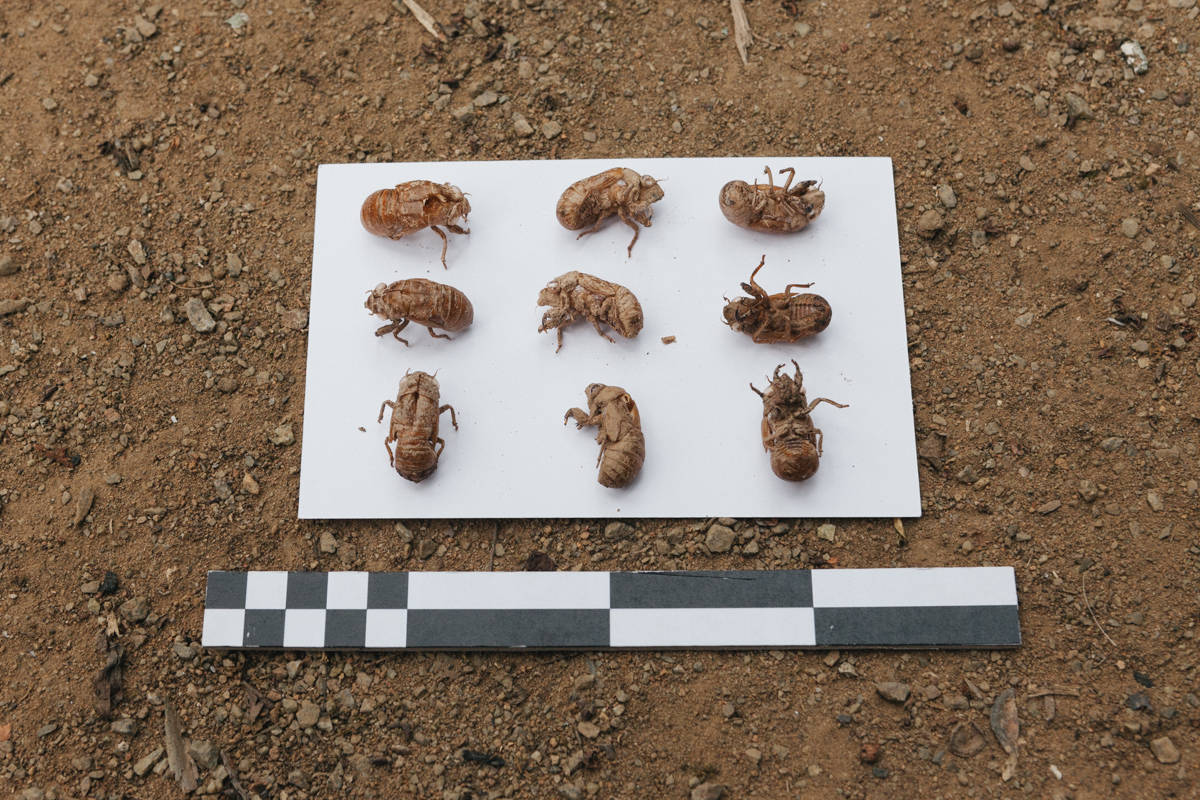 In last decade or so, Pulau Ubin has been celebrated as a safe haven for its rich natural heritage and peaceful village life. This may bring to mind images of the tranquil island life surrounded by the wonders of nature. While this may be true, life on the island was never really isolated from the rest of Singapore.

As the nation of Singapore progressed, this little island continued to thrive on its main industry of granite quarrying. Finally when the quarries closed down in the 1980s, many people moved out, leaving only a small group behind.

Today, most of the remaining residents of Pulau Ubin are 60 years of age and above. They continue to possess a persistent love for this island they call home. But a dwindling population has its effects. The access to provisions and basic services such as education and healthcare have become more limited. Even transport to mainland Singapore has become more infrequent. Yet the residents have found unique ways to manage these changes.

The Island of Everlasting Utility came about through my conversations with the residents of Pulau Ubin. It presents a collection of findings from their backyards, which speaks to me of their creativity and resourcefulness. Together with quotes from them, it is my hope that these images will provide a window into their lives, so that we can continue to embrace their role in keeping what is left of Pulau Ubin alive!

Clarice Lee is an independent filmmaker who has worked on several documentaries and narrative short films in Singapore and around the region. She spent a considerable amoun of time on Pulau Ubin, getting to know the residents and obtaining footage of the various contexts in their everyday life. She has since developed a strong rapport with the residents and a good understanding of various aspects of local knowledge. Her most recent work is a documentary film on the intangible cultural heritage of Pulau Ubin, which is produced by Ethnographica Private Limited and commissioned by the National Heritage Board.

Watch the film at https://roots.sg/learn/resources/Videos/life-on-ubin-extended-version

Island of Everlasting Utility, by Clarice Lee was made during the IPA Mentorship Program. Click to view: More Mentorship Projects.