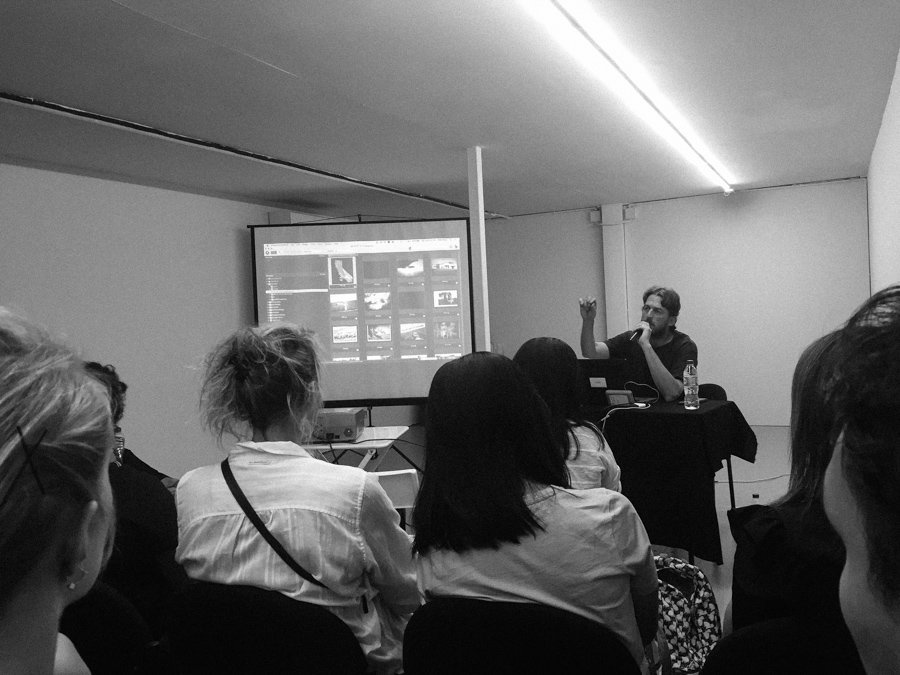 On a hot Saturday afternoon on 16th October ’16, Magnum photographer Matt Black discussed photography with two packed containers of audience at the DECK. The presentation was part of the Singapore International Photography Festival 2016. Here are some highlights.

The best place to start is the front door.

Matt Black: In my case, the front door is California. But not the California most people know, Baywatch or Silicon Valley, but the vast stretch in the Middle, called Central Valley. Three of the top five poorest communities are in this one place. 30% of the people who work in agriculture here face hunger despite the fact that this region generates more than US$54 billion worth of food each year. And the disparity that takes place in the richest state in the richest country in the world.

Photography has always been, for me, telling the story. To me, categories (like photojournalism) don’t make much sense. The intention is what I care about. The intention for me is to use the language of photography to its maximum potential. To tell the stories that I want to tell. About the places and people I think are important.

We can fill a chapter we have lost with a camera. Just how incredibly powerful that is when we have this voice. And when we put this voice to use, we could do a lot.

How do I use social media, exploit it, to tell a story I care.

I took a long and serious look at the social media phenomenon (Instagram). It’s been two years with The Geography of Poverty project. A single image on a map with a caption of the community’s population and poverty rate. Very simple. Reaching people, new audiences that have never been reached by stories of poverty.

What I found is that you grow. You grow by being charged by new things.

The media itself may change but the concerns, the intention of your work need not necessarily change with them. That’s the beautiful thing about being committed to the ideas you start with. 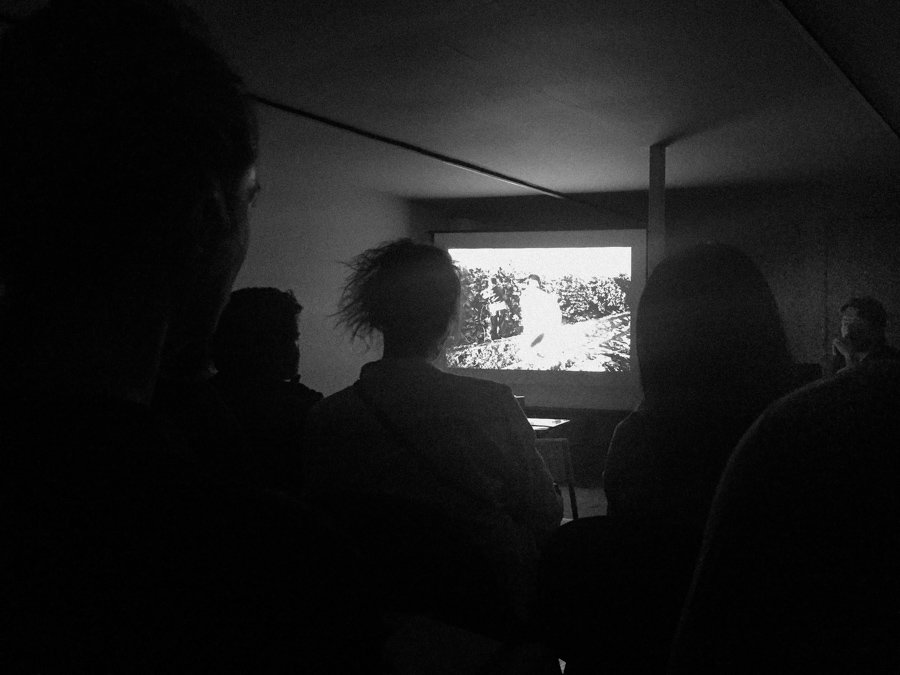 Question and Answer with Audience

You are given this incredible voice. And I think that voice is valuable and I don’t want to hear that be discounted and look for quantitative change. The current buzzword is how do we measure impact of our work. We can’t. I don’t think we can. For me, it’s enough to know that these places, these issues, these people I care about are being represented.

With reference to The Geography of Poverty, did you witness change, socially or politically, over time?

I’ve seen a lot of change over time (20 years of coverage) in California. I’ve been trying to create this common portrait of poverty that I find missing. There’s been lots of reporting about poverty in the US but they focus on the community’s uniqueness. More interesting for me is the broader structure. To me, if you care about poverty in America, you need to look here (California) and only here. I want to present it in a way that was most effective. To make this much broader statement of power, about social power in my country. I feel there’s a link between the people of California being exploited to the country of Flint, Michigan. The framework of the project is then to connect them.

I’m intrigued about your comment of the one image. I have a Foundation and I limit each project to 15 images. But I find the artists often a really hard time to narrow it down to a few images. How do you choose your one image?

I look at the picture that doesn’t isolate things. Maybe it’s more suggestive and paints a more common portrait.

You are a beacon for those in hardcore documentary work. I want to ask if you have a sense of the industry having a shift in taste, whether classic documentary is out of fashion among magazine editors and gallerists? And whether negative stories are somewhat out of fashion?

But the thing I’ve chose to focus on is the incredible freedom I have as well, as a self publisher. And how we are able to build from our own platform. That’s the essential of the Geography project for me. I don’t need an editor to say yes. I’ve done portions of it in collaborations but I would have done it regardless. That is the big change over the past ten to 15 years. There are no gatekeepers.

Have the finances kept up?

No. There’s no easy answer. I’ve chosen to focus on how empowering it is for us.

Matt Black’s work has explored the connections between migration, poverty, agriculture, and the environment in his native rural California and in southern Mexico. He has photographed over one hundred communities across 39 U.S. states for his project The Geography of Poverty. Other recent works include The Dry Land, about the impact of drought on California’s agricultural communities, and The Monster in the Mountains, about the disappearance of 43 students in the southern Mexican state of Guerrero.

He received the W. Eugene Smith Award in Humanistic Photography in 2015. His work has also been honored by the Robert F. Kennedy Memorial Foundation, the Magnum Foundation Emergency Fund, the Pulitzer Center on Crisis Reporting, Pictures of the Year International, World Press Photo, the Alexia Foundation, The Center for Cultural Innovation, and others. Time Magazine named him Instagram Photographer of the Year for his The Geography of Poverty project. He lives in Exeter, a small town in California’s Central Valley.