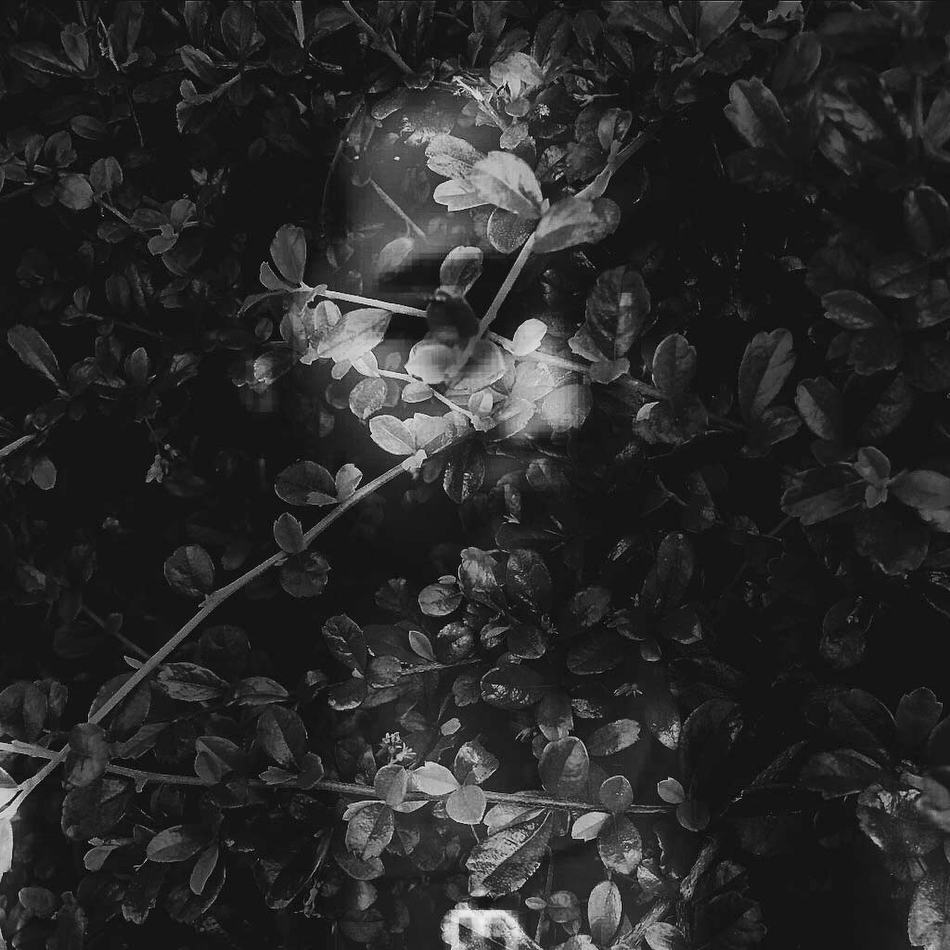 On the 3rd Anniversary of Typhoon Haiyan, also known as Super Typhoon Yolanda, disaster in the Philippines, we catch up with photojournalist Veejay Villafranca on his long-term project SIGNOS and the urgent issue of Climate Change.

The Philippines, being in the tropics, gets bombarded with over a dozen typhoons each year. But 2013 was the year when certain truths were immortalised and a new norm was born. With a sustained (1-minute) wind speed of 195mph, Typhoon Haiyan or locally known as Yolanda left over 6,000 people dead and over a thousand more missing. It was one of the strongest tropical cyclones ever recorded.

The wrath of Typhoon Haiyan left 1.9 million Filipinos homeless and over 6 million people displaced in the whole Visayas region on top of the billions of pesos of damage in infrastructure and livelihood. These numerical jargons goes on and on but the facts remains that the response of the Philippine government has been slow despite the tremendous outpour of international and non-governmental aid.

This has caused certain humanitarian crises to swell and complicate the lives of those displaced even more than it should be.

I have been documenting the lives of those displaced due to extreme weather since 2009 and the events following the massive floods in Manila, and I can say that as top level politicians shove their ‘political will’ at the height of emergency situations, the survivors and displaced suffer even more.

This project will be tackling the greater challenges the survivors face everyday until they are given a proper relocation. From being plucked from their homes and relocated to an artificial community with living standards that hardly classifies as humane. To issues regarding health, security and also safety as crime syndicates such as human traffickers and child molesters plague the evacuation camps, these survivors or can now be called refugees due to the change in climate patterns are now trapped in a vicious cycle.

Displacement due to a natural catastrophe poses even more dangers than the naked eye can see. Issues such as mental health and the continuous psychological suffering of those who have lost their families, the security of the orphans and their vulnerability to human trafficking syndicates, and the growing pains that they face in their relocation sites.

‘Fate was introduced herself to us in the form of a hurricane’ to quote an environmentalists daughter on her thoughts on Typhoon Haiyan, its aftermath and the future.

BOTTLENECK, by Lawrence Sumulong
Finding Survival and Triumph in Asia at Photo Kathmandu 2016
Death by Drowning, by Dianne Rosario