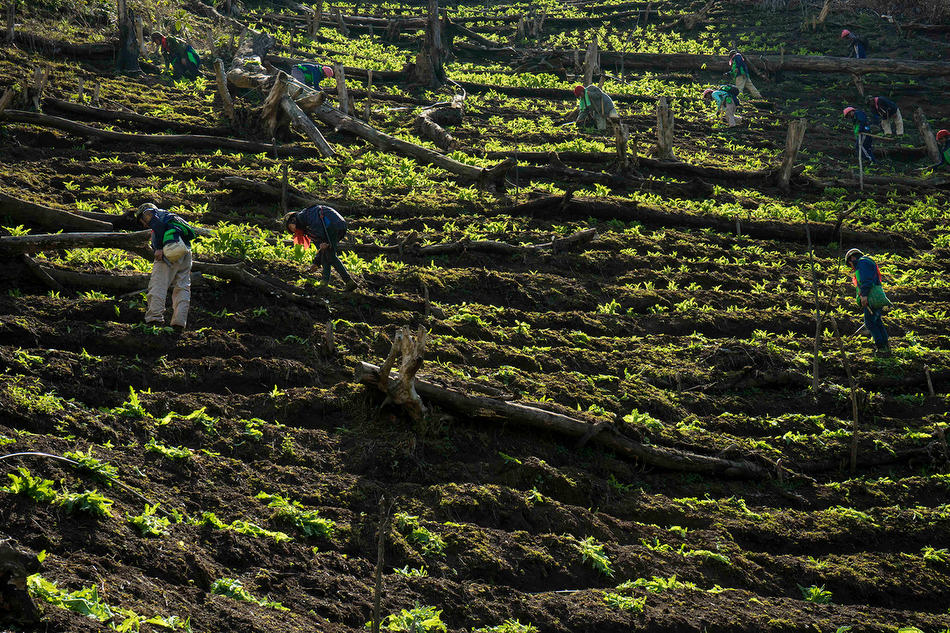 This is a story of Kachin Land in Myanmar, which is on the verge of being entirely obliterated by Opium.

Poor communities in Myanmar are immensely affected by drug abuse. Opium and its derivative, heroin, are the terror above it all because Kachin Land is one of the main regions for poppy farms in Myanmar. But for the poppy farmers, it is a way to make a living.

My story shows not only the journey of the Pat Jason but also the drug abusers and the poppy growers from the North of Myanmar. Pat Jason is a grassroots movement of thousands of men, women and youths on a mission to destroy poppy farms.

My name is Hkun Lat, 20 years old. I am a young documentary photographer from Myanmar. I started taking pictures since I was 17. I won the second best story of the year award from the 7th Edition of Yangon Photo Festival with the story titled, “Fogs of War, a Kachin Tragedy”. I work on UNHCR, UN FAO, UN OCHCA assignments.

More Than My Blindness (Ongoing), by Tin Htet Paing
2018 Award Finalist: Minzayar Oo, The Price Of Jade
I Want To Live – The Rohingyas, by Suthep Kritsanavarin