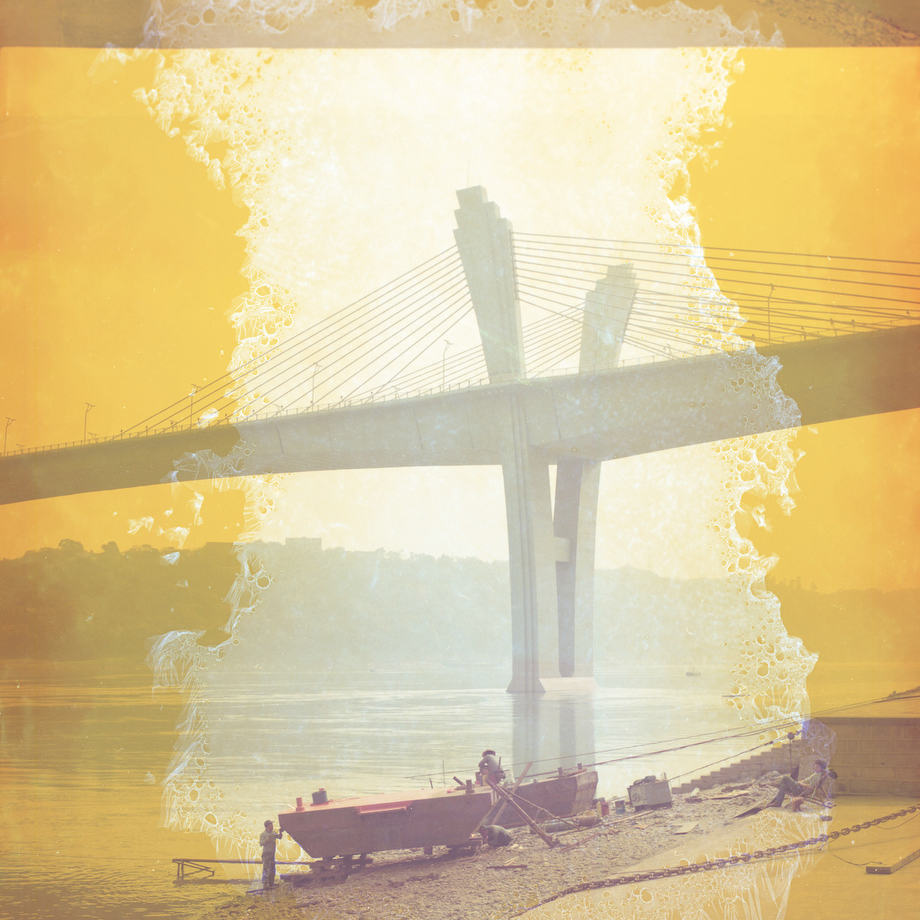 Sweet Water, Bitter Earth is my journey into China in search of redemption and my ultimate failure to connect with my homeland.

Chinese overseas often struggle with their identity, many have an idealised image of what motherland is like, from stories retold by our relatives or romanticised views from movies. The reality is often very different. It is often the unexpected differences in cultures that alienate us from feeling secure with our roots.

My paternal ancestral line has strong affiliation with the sea; my maternal ancestral line, with the land. While trying to photograph these hometowns, I realised how little connections I have with either of these places, emotionally or physically. I realised that my own vision of china was also shaped by TV shows of my childhood and more recently, photographic projects made in China.

I went further into China in search of my own pre-conceived and romanticised images of China. Equipped with an 80s Chinese camera, I travelled to all corners of the vast country without following any specific pattern. The images are intertwined with the negatives from my paternal side, which I submerged in the water along the route that my ancestor travelled, allowing the sea to corrode the dye ; and the negative from my maternal side, I placed under my shoes and walked in their footsteps, abrading and imprinting them with local earth. The natural exposure and the imposed decay are a metaphor for the little connection I have with these places.

Born in Hong Kong in 1977, Kurt Tong began his career as a photojournalist based in India in 2003. After gaining his Masters in photography in 2006, he began to focus on personal projects. People’s Park, a wistful exploration of the now deserted Communist era public spaces won him numerous awards. “In Case it Rains in Heaven’ exploring the practice of Chinese funeral offerings, has been widely exhibited and features in several public collections. A monograph of the work was published by Kehrer Verlag in 2011.

His more recent work, ‘The Queen, The Chairman and I’, a multilayered narrative picture book dealing with the story of Hong Kong of the last 100 years and the Asian Diaspora through the lives of his own family is presented as a Chinese teahouse. The project has been exhibited across 5 continents, most recently at the Chinese Cultural Foundation of San Francisco and will open at Impressions Gallery in Bradford in 2016.

Much of Kurt’s recent work, while remaining photographic in essence, has moved towards installation and sculptural based, pushing the boundaries of the medium.

He is represented by Jen Bekman Gallery in New York, The Photographer’s Gallery in London.

Reflections of Soul: The Works of Yang YanKang, China
The Flower Show, by Paul Yeung
The Colonial Expired : 1995-2000, by Ducky Tse Chi Tak