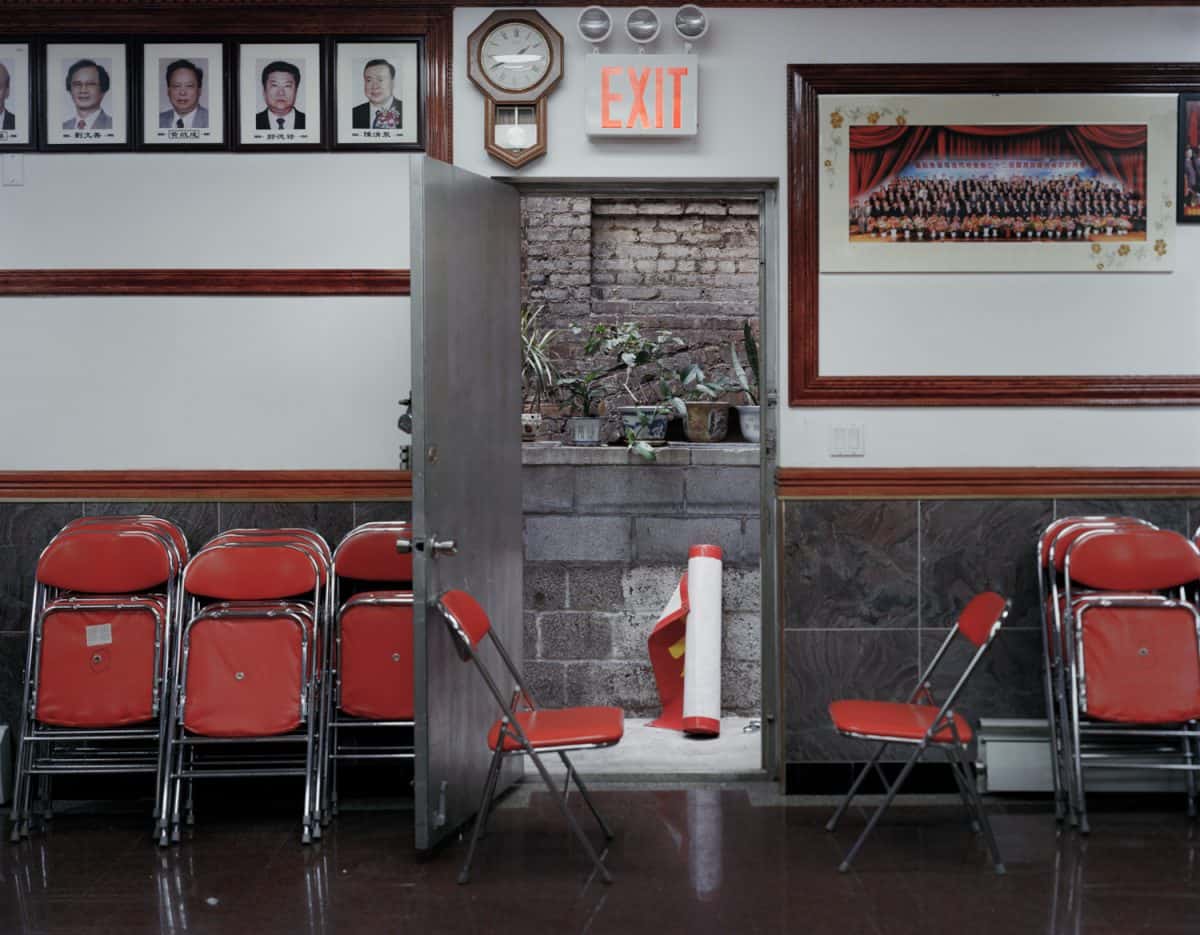 Fuzhou, the capital city of Fujian, is a city of rivers and mountains. Across the Min River, hills often fade into valley fog. The river bifurcates in the main city, where skyscraper and shopping malls rise from. On a slow boat downstream toward northeast, the city slips past and scenery changes. The hustle and bustle gives away to tranquil countryside. The brown rust river rushes into the muddy mouth of East Sea and eventually reaches to the Pacific. The shore of deep estuary is where their voyage to the U.S. gets started.

No one knows precisely how many Fujianess emigrated in the early 90’s. Someone disappeared. Others would naturally assume that the person smuggled to the United States. The newly arriving Fujianess settled, usually, on the Lower East Side, along East Broadway, under the Manhattan Bridge. By the reason of the influx of Fujian immigrants, this section of Chinatown is also known as Little Fuzhou. As soon as they pay off debt for smuggling, they bring their family members, and, eventually, the entire villages to the United States. Today, they have built multiple Little Fuzhou in the NYC.

Beyond the river, across the sea evolves from a series of road trips along with the Min River and two-year documentary at the Chinatown, NYC. My visit along with the Min River from urban area to remote fishing villages replicates their journey to the U.S. and the shift of landscape (from city to rural area) alludes to China’s mass urbanization plan, moving 250 million to newly constructed town. As the poetic respond to the narrative of identity, migration and urbanization, Beyond the River, Across the Sea juxtaposes Fujianess, fallen American Dream and fraught relationship with their ever-changing landscape of homeland.

Xinran Gu is a New York City based visual storyteller. She holds a Bachelor degree at the University of Iowa on Journalism and Studio Arts and studied photojournalism at the International Center of Photography. In her work, she finds and constructs narrative of people and place from the historical point of view.