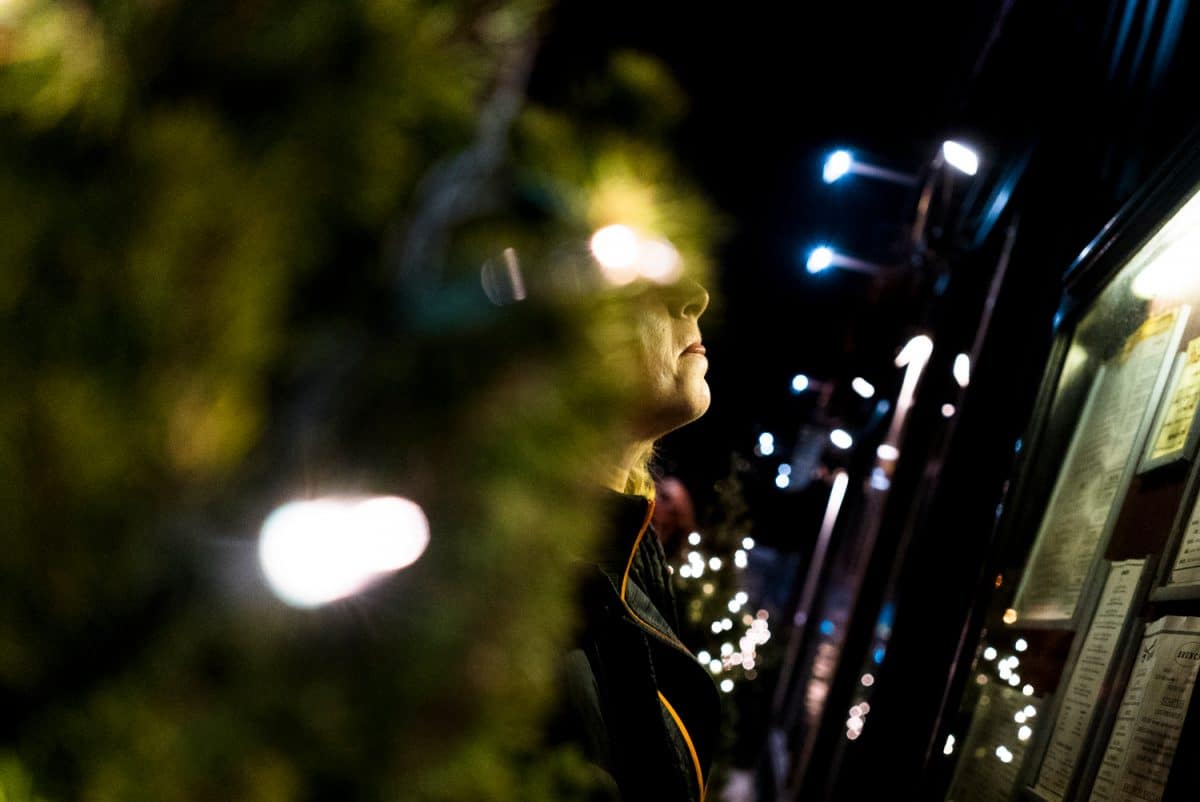 If I tell you I saw a UFO 3 times in my life will you believe me?

Once when I was 5 or 6 years old, my dad gave me a piggyback ride one night and I looked up to the sky. I saw a ball of light, looked almost like one of the stars but it flew in circle for a while. Then flew away very quickly. I called out to my dad but it was too late. The second time I was 11. I was lying down on the back of a truck, on my way to my grandfather’s funeral. I looked aimlessly to the sky as the truck passed through. Then I saw a moving ball of light like the first time I saw it. But this time I thought, may be it’s just a shooting star and nothing more. The third time I was in college. I went camping with a bunch of my friends to shoot some cool photos of a night sky. 4 of us were talking, drinking and shooting. Then I saw it again, just like the first two times but this time it’s not just me. All of my friends saw it as well. After that, I believe that there is living creatures out there in this universe. We are not alone. I never looked at the sky the same way again.

This photo series was inspired by my beliefs about aliens and other living creatures beyond this world. When I was in college I made a documentary about ‘ The Visitor form outer space” and one of my friends told me that you shouldn’t be obsessing over these things too much. In Buddhism it’s called ‘Acinteyya’, which means don’t ponder the ‘imponderable’ or you’ll go crazy. From that day, the name still sticks in my head.