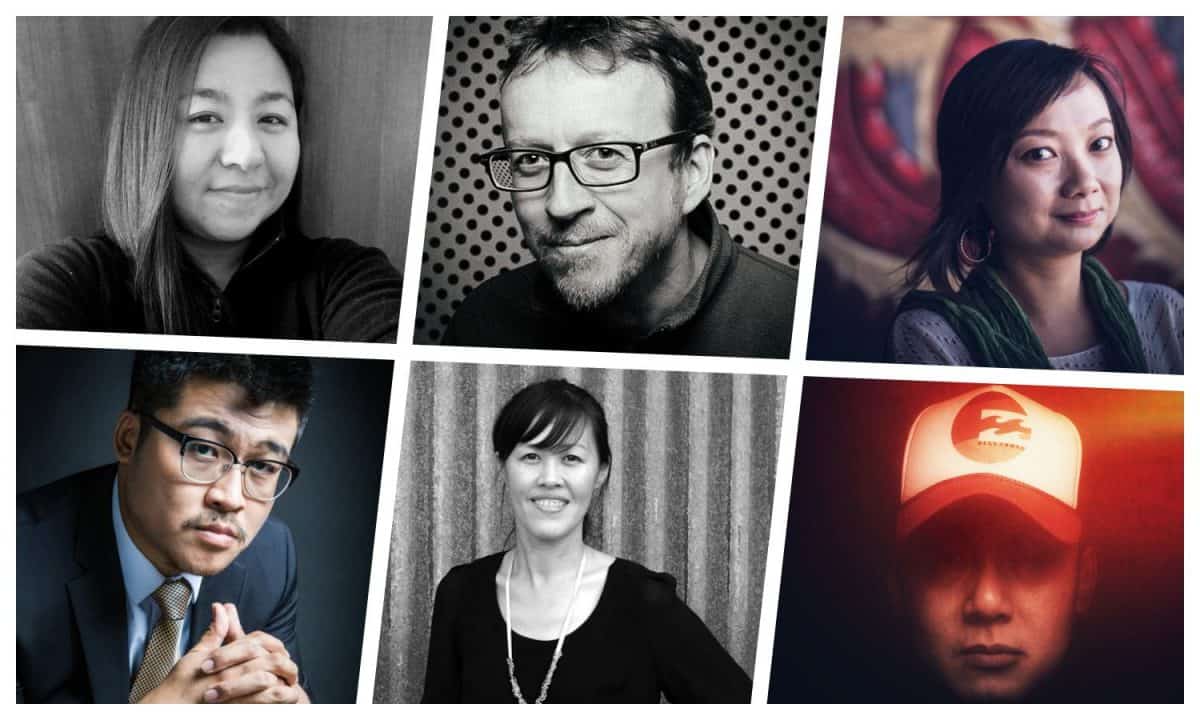 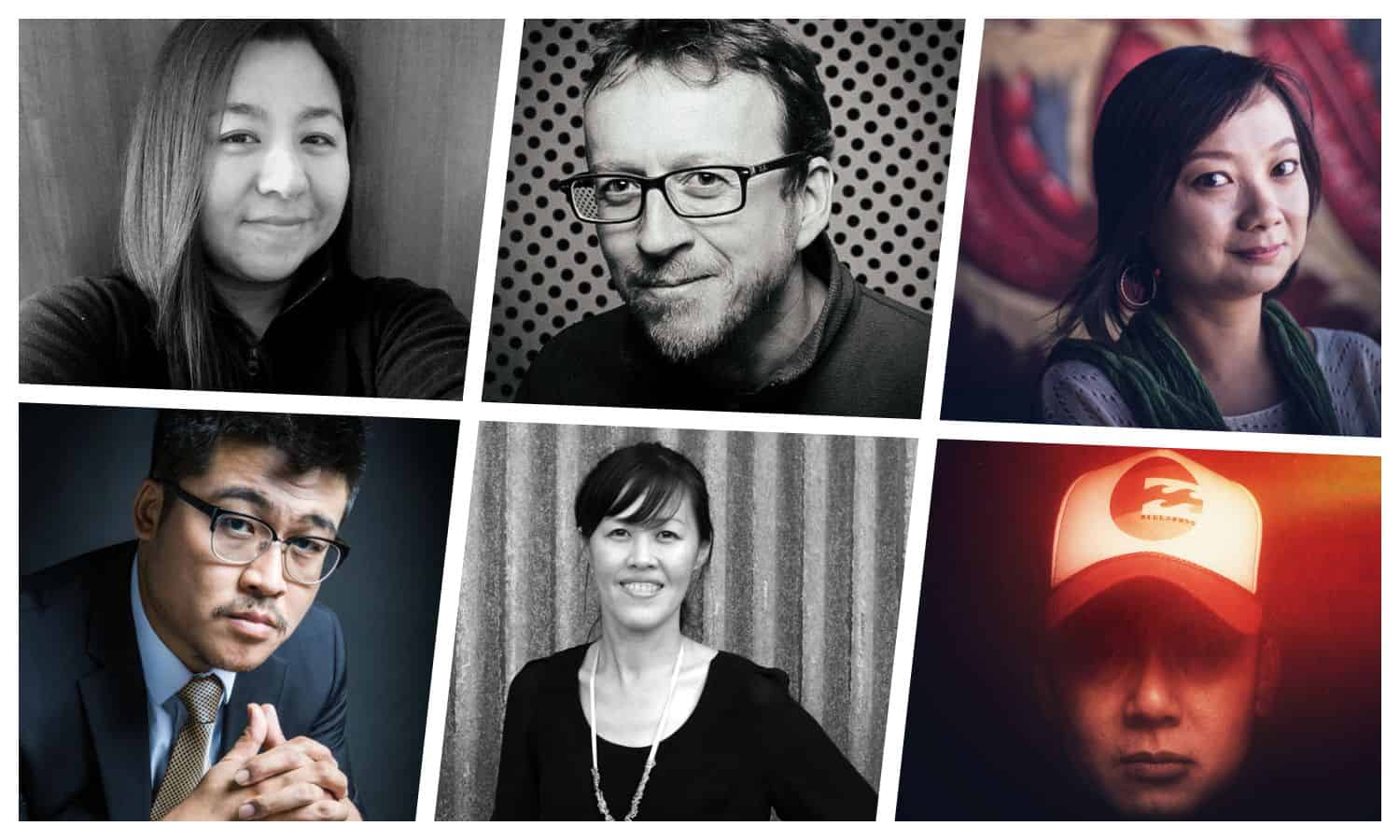 Kicking off the new year with an update on our upcoming Invisible Photographer Asia Awards. We are most honoured and excited to announce our 2018 Jury Panel.

NayanTara is a photographer and curator based in Kathmandu, Nepal. Her work seeks to embrace themes such as change, identity, gender, and history within the context of a Nepal in transition. She enjoys working across platforms to connect visuals, research, sound, pedagogy, and activism. In 2007, she co-founded photo.circle, a photography platform that has facilitated learning, publishing, and audience engagement opportunities for Nepali photographers. In 2010, she co-founded the Nepal Picture Library; a digital photo archive that strives to document a public history of the Nepali people. NayanTara is the Co-Founder and Festival Director of Photo Kathmandu, Nepal’s first international photography festival.

Robert Godden is a human rights campaigns and communication expert who specialises in the use of visual media for positive social change. He is currently the Director of Campaigns and Communications at Rights Exposure, an award-winning international human rights consultancy providing solutions for positive social change. Before setting up Rights Exposure, he was with Amnesty International for 15 years, from 2004-2014 as the Asia-Pacific Campaign Coordinator based in London, Kathmandu, and Hong Kong. Robert is regularly invited to speak on the role of the image in social justice campaigns, including at The Chinese University of Hong Kong, The University of Hong Kong, Magnum Foundation, Photo Kathmandu, SCAD, and World Press Photo Awards Days. He holds an MA in South Asian Area Studies from SOAS, University of London, and is an alumnus of the New York University Tisch School of the Arts/Magnum Foundation Photography & Human Rights programme.

Jessica Lim is the newly-appointed director of the annual Angkor Photo Festival & Workshops, the longest-running international photography event in Southeast Asia which she first joined in 2010. Prior to this, she started as a journalist in Singapore before transitioning to serving as a photo and news editor for Drik (Dhaka, Bangladesh), and remains a staunch advocate for equal opportunities for photographers in the majority world. She currently is also a managing partner of One Eleven Gallery in Siem Reap, Cambodia, a gallery showcasing contemporary visual art from around the world.

Emmeline Yong is a co-founder and director of Objectifs – Centre for Photography and Film. Established in 2003, Objectifs has become regarded as one of the leading independent visual arts spaces in Southeast Asia, recognised for its efforts in nurturing artists and championing photography and film locally and internationally. Emmeline continues to oversee the artistic direction and general management for the centre. She has served as a judge and nominator for several awards, including the ICON de Martell Cordon Bleu Photography Award and Magnum Foundation Fund. She has also curated several photography exhibitions including the annual Women in Photography exhibition at Objectifs, which features works by women photographers from Asia and around the world.

Kevin WY Lee is a photographer and creative director based in Singapore. He has worked in the creative industry in Asia and Australia for almost 20 years. In 2010, he founded Invisible Photographer Asia (IPA), an influential platform for Photography & Visual Arts in Asia. Through IPA, Kevin participates vigorously in photography and art across the region as a practitioner, curator and educator.

More information about the Awards: https://invisiblephotographer.asia/awards