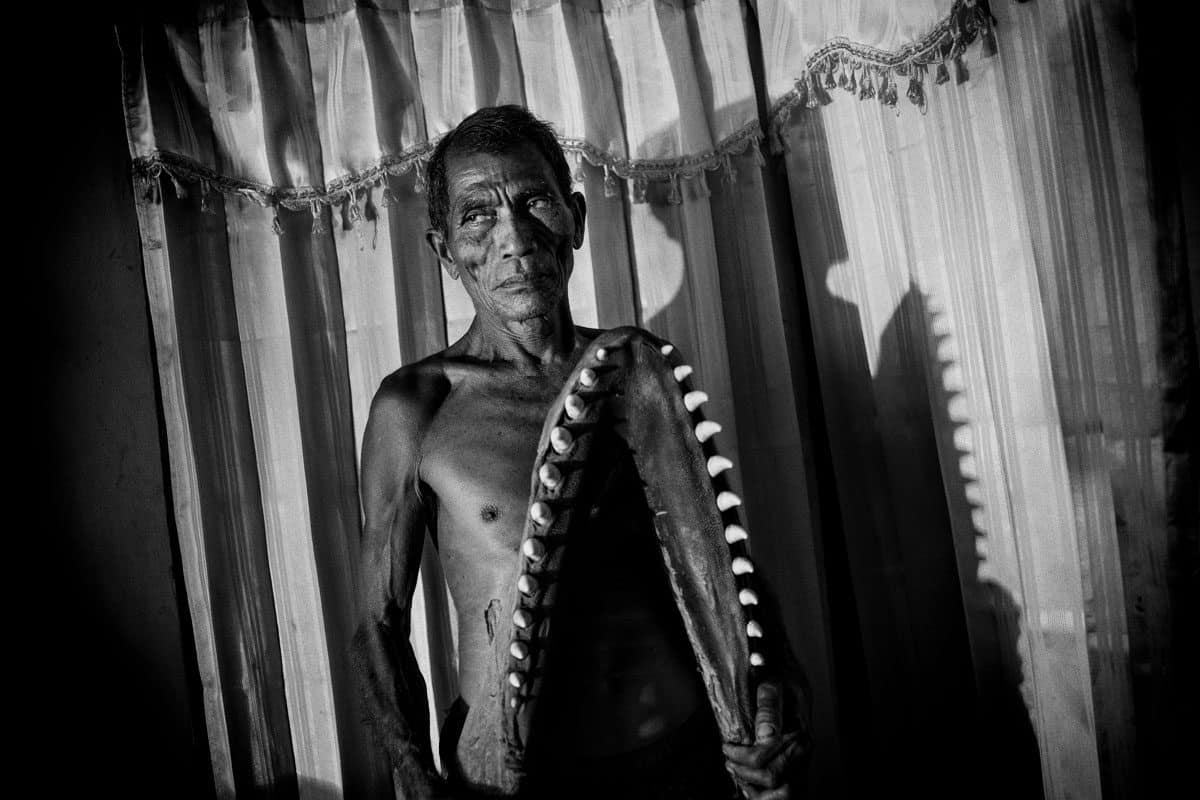 Indonesia is the fourth most populous country in the world and 60 percent of its territory consists of the sea. Fishing is an integral part way of living for the coastal people in Indonesia. Most of the fishing tradition dates back way before Indonesia even existed.

Like in Lamalera, a village in a small island of Lembata in the eastern part of Indonesia, where whaling has been a tradition for more than 600 years. The village of 2,000 people hunts sperm whales with wooden sailboats and hand-thrown bamboo harpoons. It is the most traditional means of fishing in this modern world. For Lamaleran, the sea is their mother who feeds and provides for them.

Born 1984 in Jakarta, Rony Zakaria graduated with a degree in Mathematics and Computer Science. Upon graduation he started his career as a photographer. He then studied photojournalism at Galeri Foto Jurnalistik Antara. In 2009 he studied on a fellowship at Asian Center For Journalism in Manila Philippines. Since then he has been working for international publications such as The New York Times, The Wall Street Journal, National Geographic, Le Monde, Mare, GEO, The Guardian, Monocle, among others.

Rony has received several awards for his works which includes NPPA Best of Photojournalism, Roberto del Carlo Photolux award and Mochtar Lubis Award Grant. His works have also been exhibited in galleries and festival in Paris, Frankfurt, China, Bangladesh, Singapore, the Philippines, Malaysia and Indonesia. In 2013, he published his first book, Encounters, a collection of personal photographs taken since the beginning of his career.