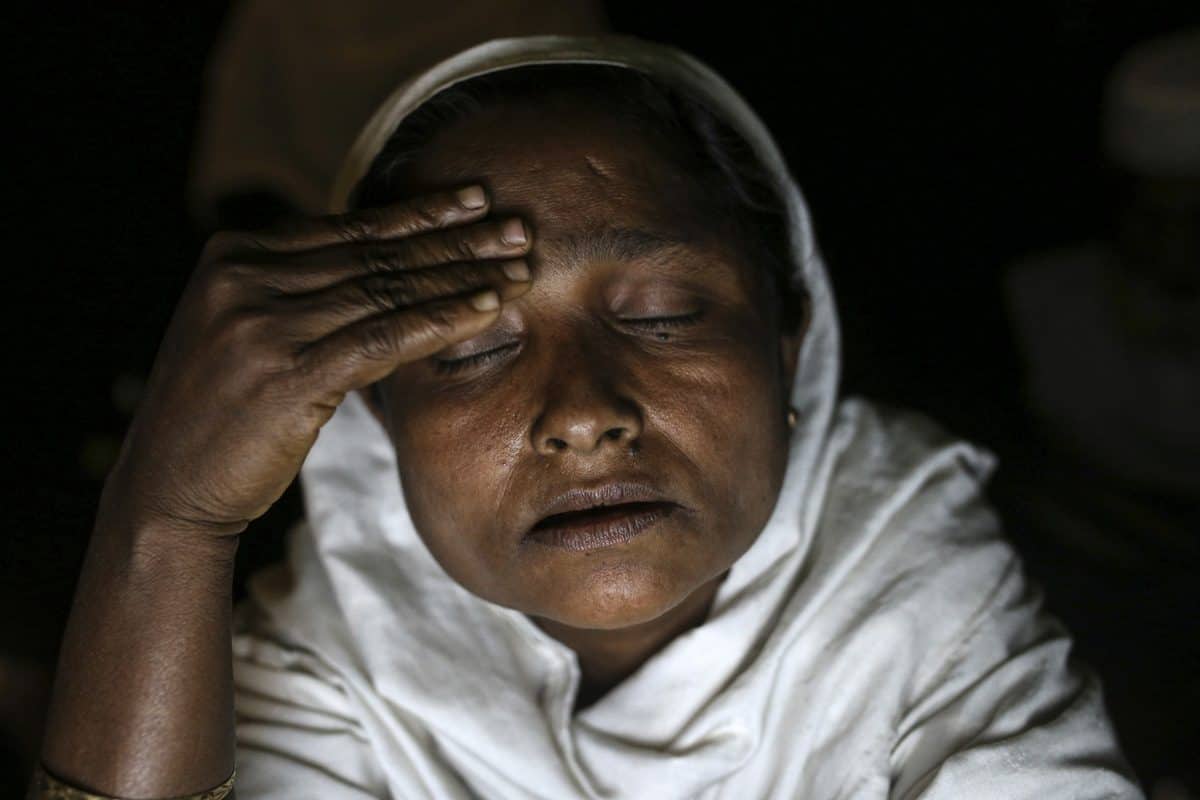 Minzayar Oo, The Price of Jade & Peace Be With You

The Price of Jade

Myanmar’s secretive jade mines lie in the Kachin town of Hpakant which is located in the northern part of the country. Hpakant, also known as “the land of jade”, produces the world’s highest quality of the stone, which the Chinese have prized during millennia for its beauty and symbolism. As an old Chinese saying runs – “Gold is valuable but jade is priceless”. Everyday in Hpakant, hundreds of thousands of young men who migrated from different regions of Myanmar with a dream to find a short-cut to wealth, swarm across mountains of mining waste dumped by mining companies. A massive landslide in November 2015 killed 114 people. ‘Shooting galleries’ operate openly in Hpakant with workers often exchanging lumps of jade for hits of heroine. Fierce access restrictions are currently in place to reduce public scrutiny of the industry’s biggest players, its rampant corruption and its horrific social cost.

Lumps of the precious stone can represent a fortune for small-time prospectors, but rare finds by them pale next to the staggering wealth extracted from this billions-dollars industry by Myanmar’s military, the tycoons it helped enrich, and firms linked to China where most of the jades end up illegally. A recent report by Global Witness put the size of Myanmar’s jade industry at $31 billion in 2014, equating to nearly half of national GDP and over 46 times the nation’s spending on healthcare. “Myanmar’s jade business may be the biggest natural resource heist in modern history,” says Global Witness analyst Juman Kubba.

Peace Be With You

Everyday in a camp for displaced Rohingya Muslims, families frequent makeshift internet huts where hope still exists for them to get reunited with their loved ones and relatives who left the country, escaping the violence that led to 200 deaths and left over 140,000 homeless in 2012. Some arrive safely, while others are held hostage for ransom by human traffickers at jungle camps in Thailand or Malaysia.

Operators of the huts charge customers 10 cents a minute to talk to relatives who have left Rakhine State by boat to seek work overseas, and the owner of the hut assists in wiring cash between loved ones and funnelling money to the traffickers. Aside from reunions and catching up, many of the conversations are to negotiate ransoms with human traffickers for the freedom of their loved ones.

The ransom ranges from $1200-$1800 or sometimes thousands of dollars, which is a fortune for most Rohingya living in the IDP camps. Some people who have lost track of their loved ones, come to the huts only with a hope to be able to be in touch again.