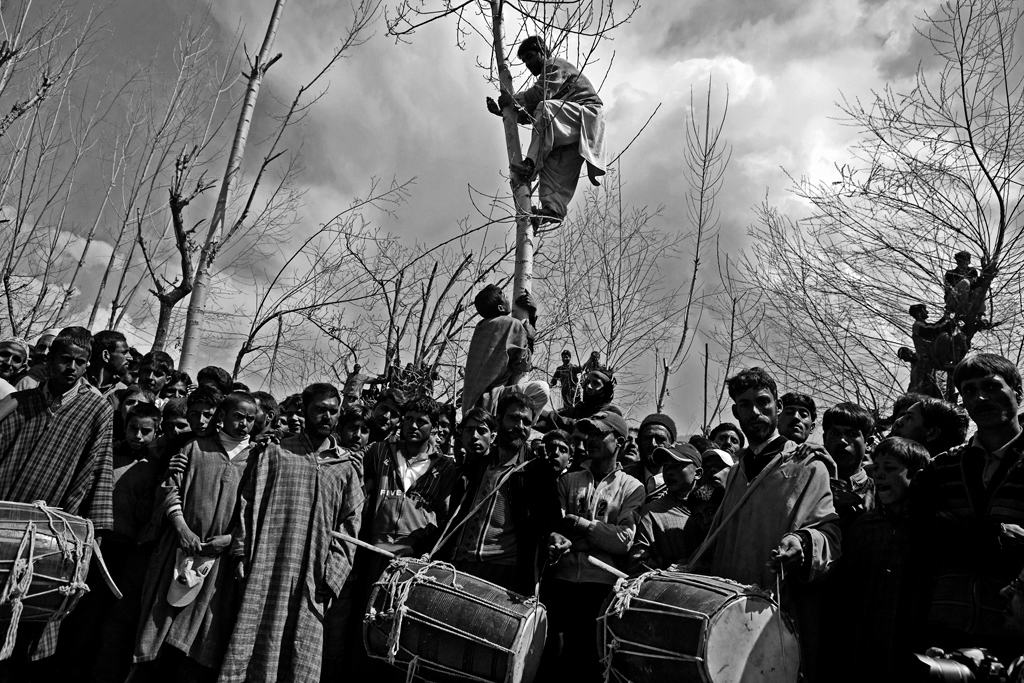 My account of Kashmir is not conflict driven but irony driven. What I read is not what I almost saw or experienced.

What I experienced was far more impactful than the misconstrued and misleading bits of news I got to read or see in the ‘safer’ parts of India. What I experienced hands-on was important to understand the ground realities of a land torn between 2 egoistic countries calling this magnificent stretch of land an “integral” part of ones country without really providing its people the elementary necessities of choice and a voice to express their need for an education, a secure job and freedom to live with dignity.

Kashmiri people have witnessed a drastic change in Kashmir’s famed landscape, from a beautiful land, Kashmir has transformed into a huge military playground, with hundreds of Indian military bunkers springing up in almost every village and town.

What adds to Kashmir’s anguish?
Every day Kashmiris struggle to see a new day. Wanting to live, but living is a thrill they hardly experience. They barely survive the daily onslaughts from militants and the backlash from the Indian army.

They continue living in fear…