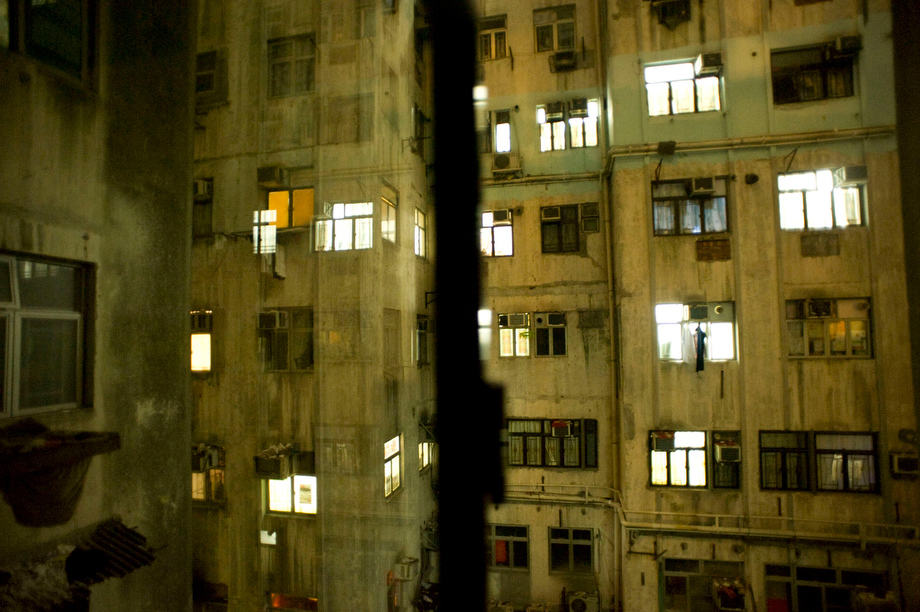 Squatting amid the luxury hotels and malls of modern Kowloon is a dilapidated structure resembling a dirty vent of a giant subterranean machine. This is Chungking Mansions, and how you feel about the place revolves around this question: Do you live there or not?

For non-residents—for most Hong Kong people—it is a hotbed of criminality: five blocks of pimps, hookers, thieves, and drug pushers that is best avoided.

For residents, it is one of Hong Kong’s last bastions of low-rent multiculturalism, where Nepalese guesthouse owners rent out rooms to Thai office cleaners, and Pakistanis sell mobile phones to African traders who hire Indian cargo companies to ship them home.

For me, CKM is an unloved remnant of old Kowloon. Until the early nineties, most of Kowloon was like this and worse. But soaring real estate prices and limited space on Hong Kong Island drove land-hungry developers across Victoria Harbour, and the Kowloon clean-up began.

Residents say CKM will never be demolished. But look at the much bigger Walled City, once Triad-run and notorious, then demolished and rebuilt as the upscale Kowloon Walled City Park. CKM, which celebrates its 50th birthday this year, will almost certainly be next.

Thus my obsession with documenting daily life there for an upcoming book for Blacksmith Books.