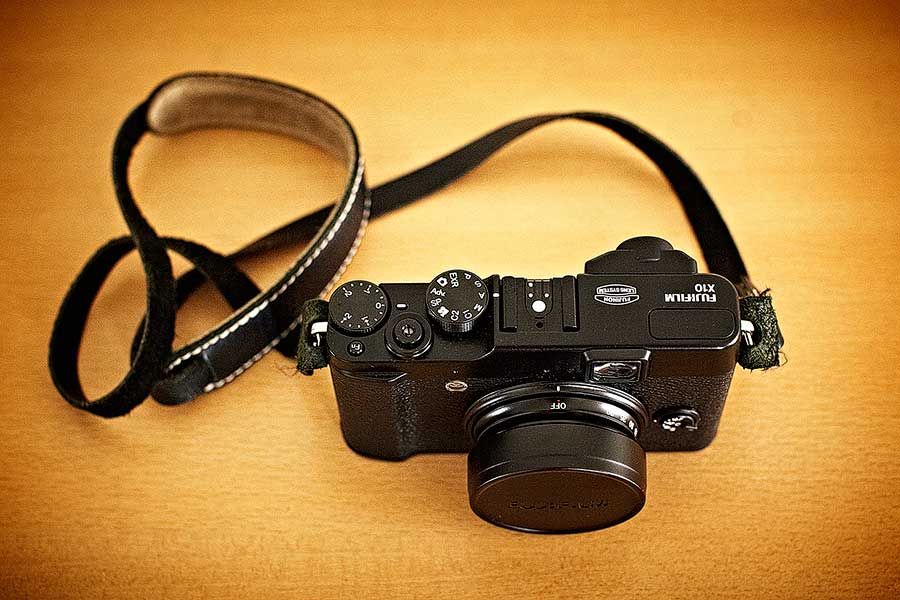 The Fuji X10 was recently released here in Singapore and I managed to get my hands on a set. It has been a long time since I bought a compact digital camera and I have been looking out for a general purpose carry everywhere camera for quite a while now. 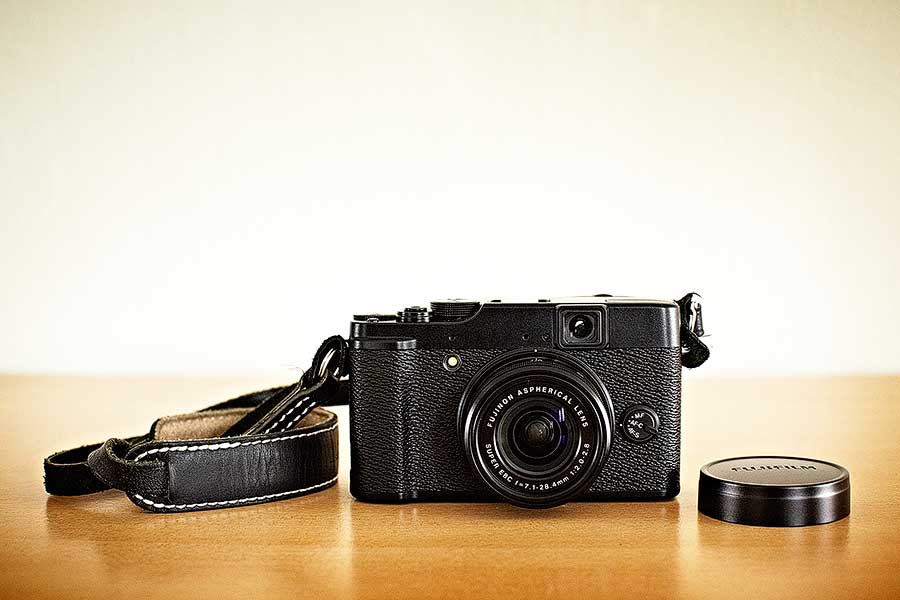 Early last year, my Granddad had a stroke which has left him quite immobile. He lost his ability to speak and swallow. As far as I can remember, my Grandparents have always used loving terms of endearments to address each other. He usually addresses her as ‘Beautiful’ and she addresses him as ‘Darling’ or ‘Sweetheart’. Things of course have been tough for both of them since the stroke. He can no longer say ‘Beautiful’ to her vocally but he does say it through touch and his eyes. Their love for one another still remains strong and every time I go over, I try to capture a part of it with whatever camera I have with me. Love is worth recording and I think it is a good testament to who my Grandparents are.

The following is a selection of photos I took with the X10 during my last visit. 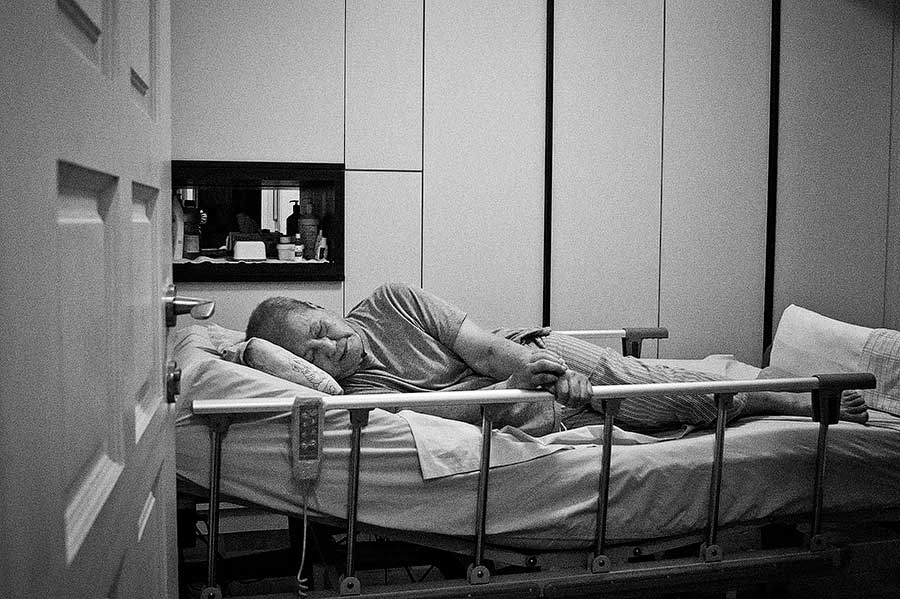 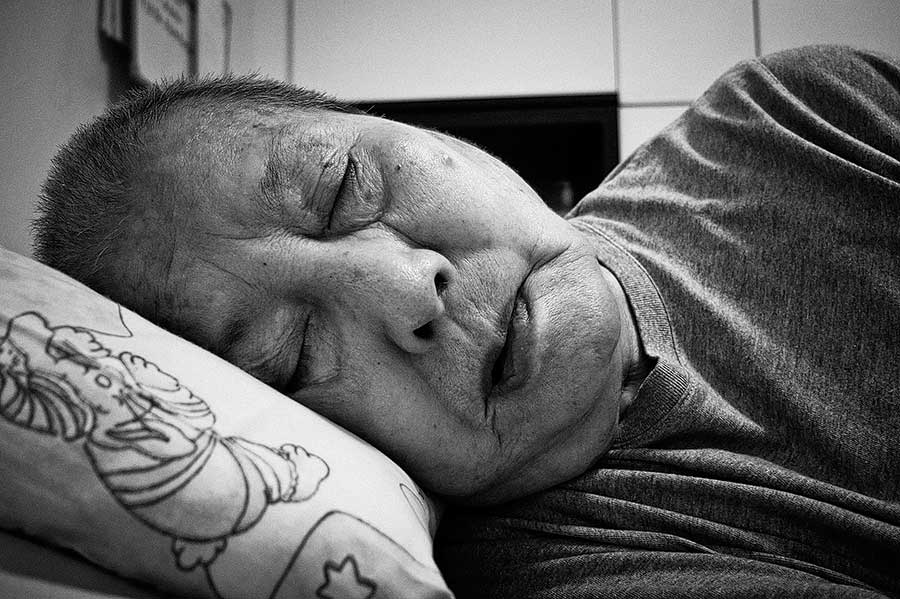 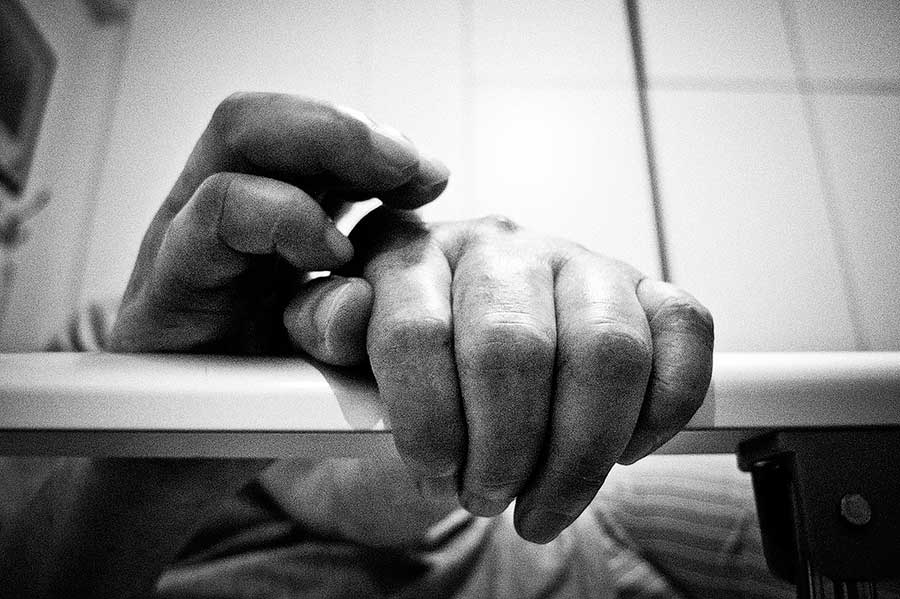 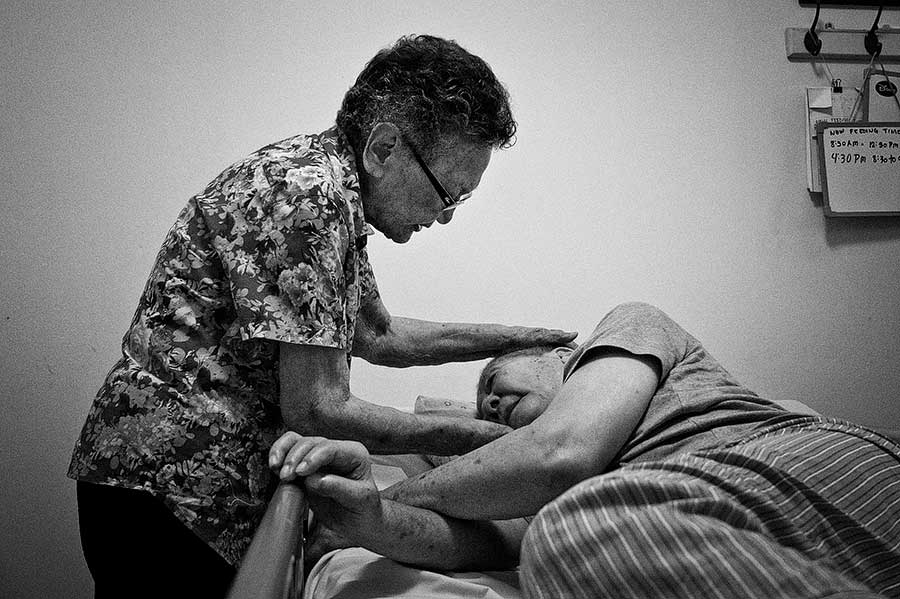 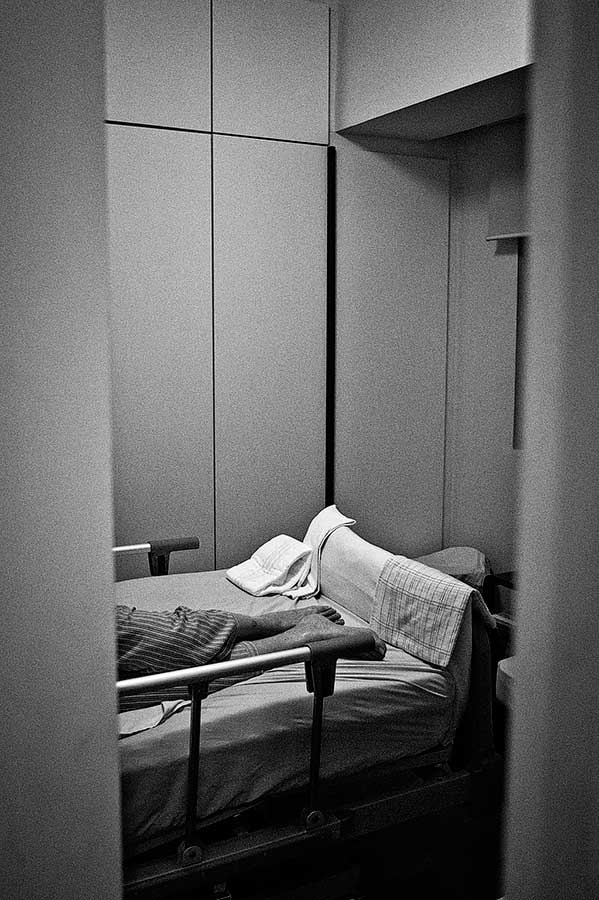 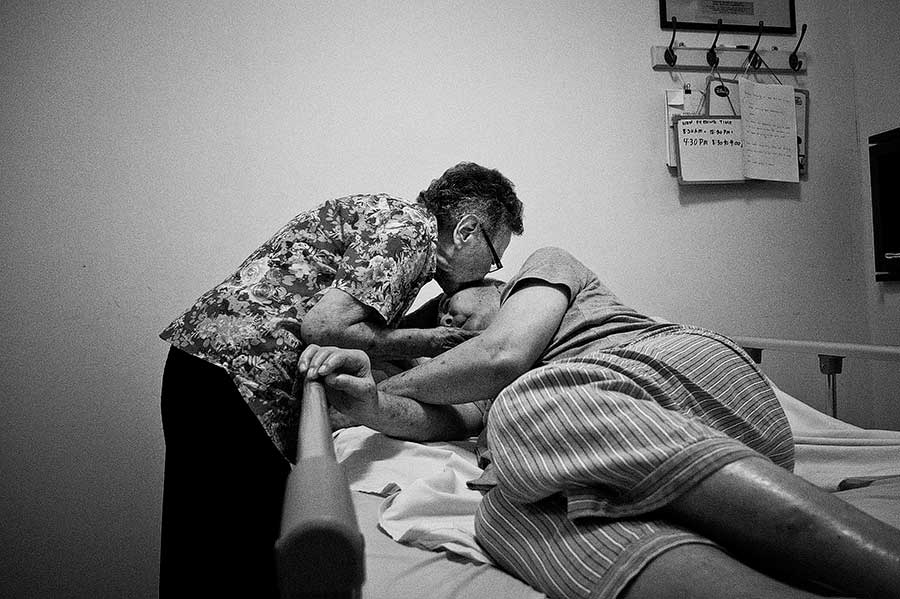 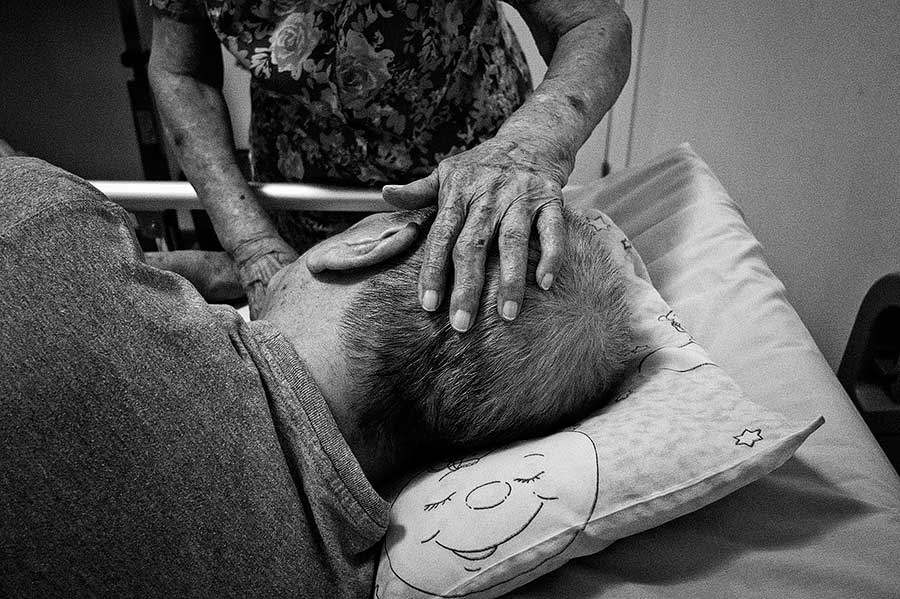 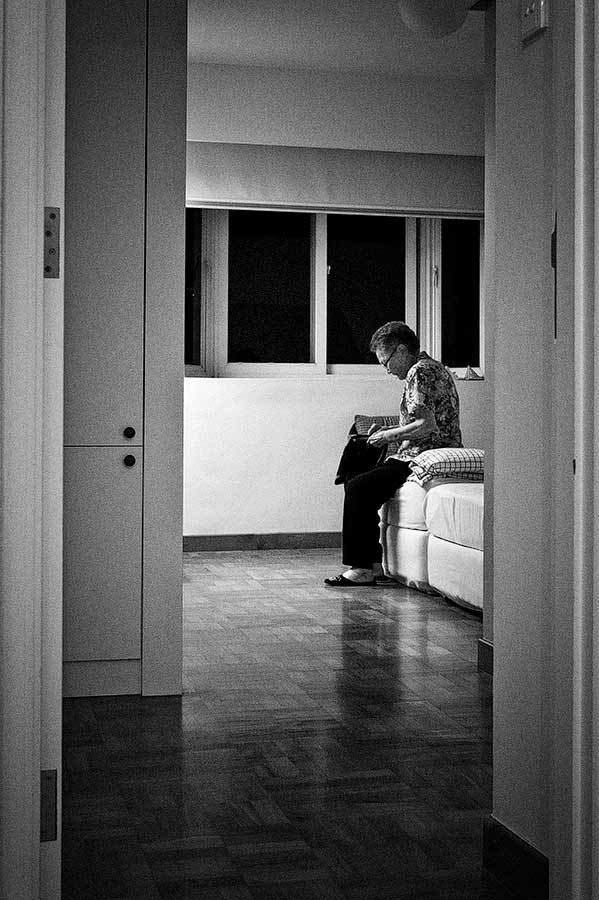 The following are some of my observations of the X10 during the first few days of usage.

Overall, the Fuji X10 handles pretty well. It feels good in my hands with a nice solidness to it. I enjoyed using the X10 in the continuing photo-documentation of my Grandparents and felt that it did a good job in capturing what I set out to capture. It is a very responsive camera and even though I listed out some irritations above, they are just minor irritations and none are deal breakers for me. It remains to be seen how good the quality of the files are and I will wait till I can properly process the RAW files before judging. My standard test for a camera’s file quality is to see how well they look printed out large rather than pixel peeping on the computer screen. Here are another two ‘family’ photographs. 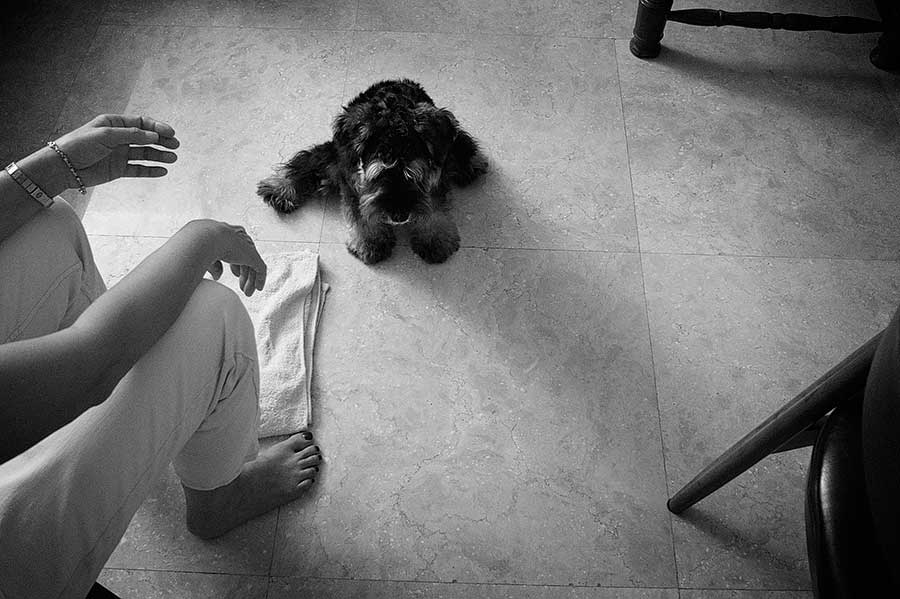 I hope to be able to find some time to test the camera on the streets during the next few days (weather and time permitting). The travel bit, I will try out when I go to Japan at the end of the month for a shoot. I am looking forward to doing a followup post to this one.