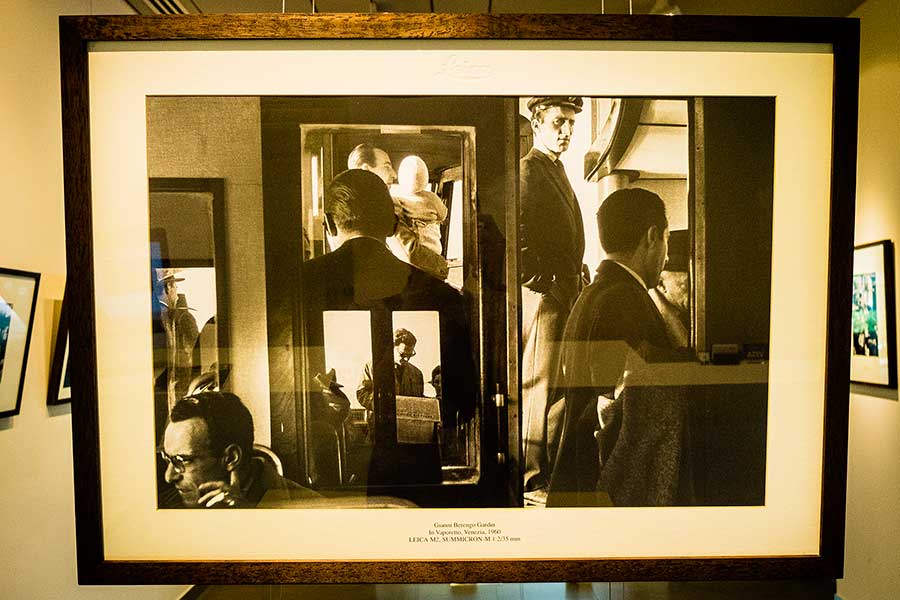 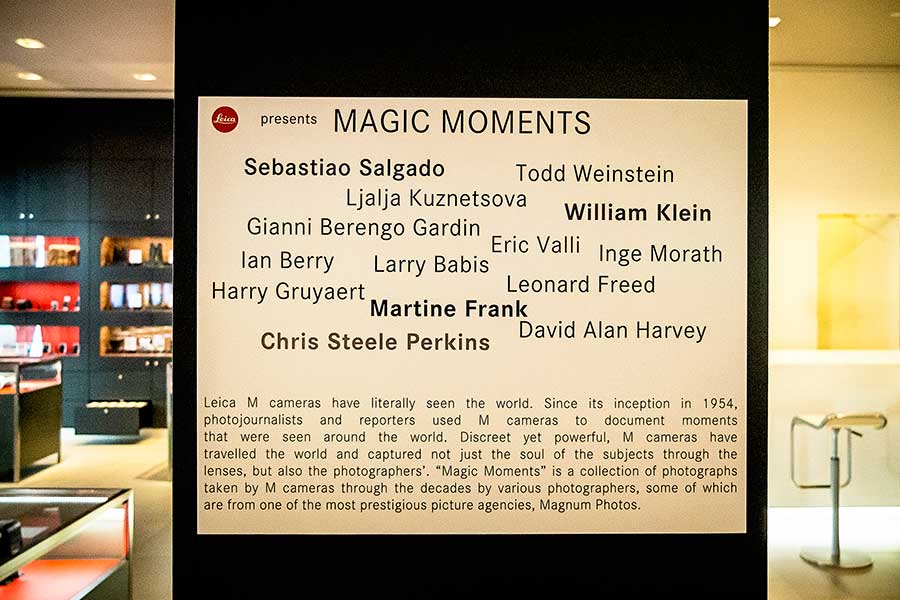 I dropped by the Leica Store @ Raffles Hotel Arcade (Singapore) today to check out the Magic Moments Photo Exhibition that has been on since the 22nd of March. The exhibition features 14 prints by 14 photographers. The blurb for the exhibition is as follows:-

“Leica M cameras have literally seen the world. Since its inception in 1954, photojournalists and reporters used M cameras to document moments that were seen around the world. Discreet yet powerful, M cameras have travelled the world and captured not just the soul of the subjects through the lenses, but also the photographers’. “Magic Moments” is a collection of photographs taken by M cameras through the decades by various photographers, some of which are from one of the most prestigious picture agencies, Magnum Photos. “ 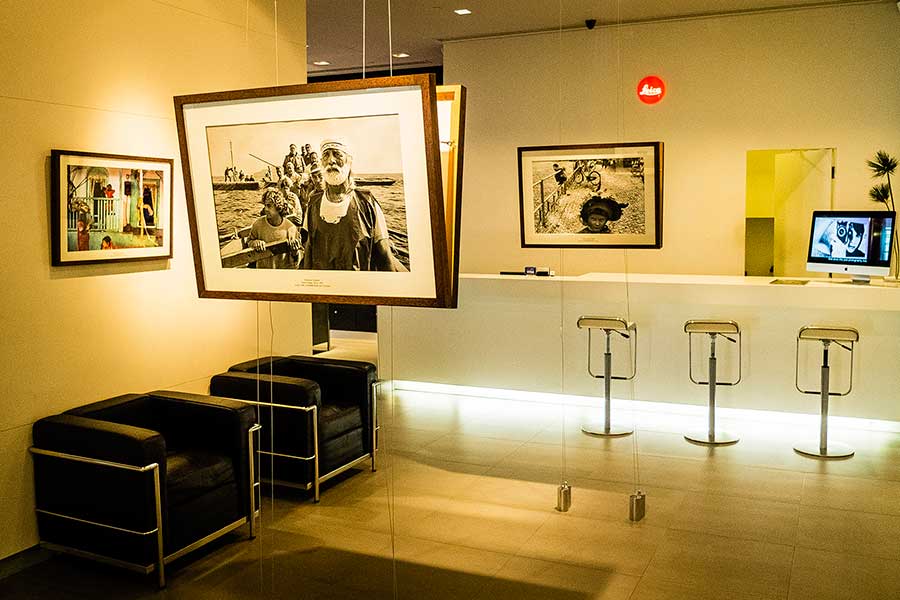 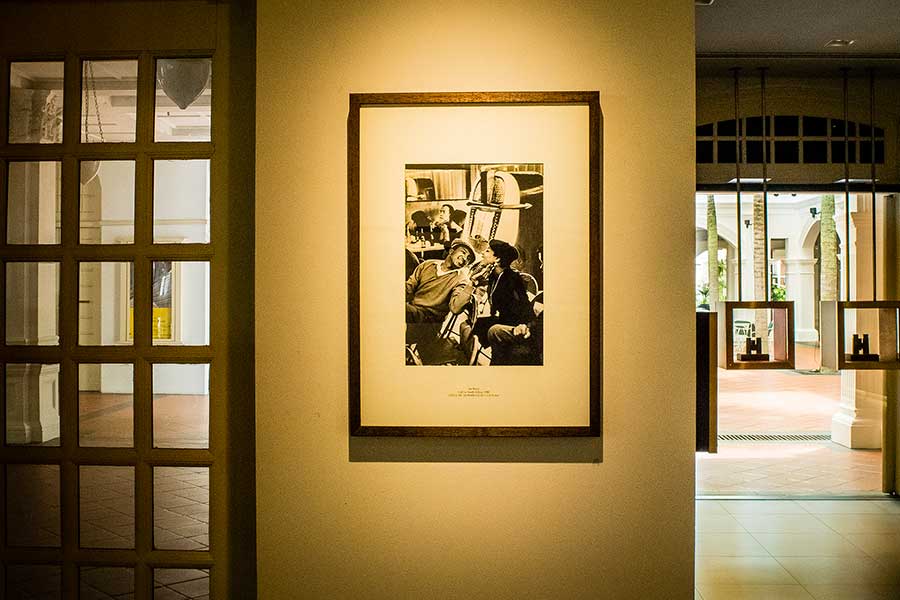 The 14 photographers featured in this exhibition are Sebastiao Salgado, Todd Weinstein, Ljalja Kuznetsova, William Klein, Gianni Berengo Gardin, Eric Valli, Inge Morath, Ian Berry, Larry Babis, Harry Gruyaert, Leonard Freed, Martine Frank, David Alan Harvey and Chris Steel Perkins. The oldest photograph exhibited was taken by William Klein in 1959 and the most recent was taken by Eric Valli in 1993. My favorite photograph from the exhibition is the one taken by Gianni Berengo Gardin in 1960 (see last image in the slideshow below). It is one of those highly complex photos with multiple layerings and framings. Love it!

The exhibition is free admission and officially runs till the 16th of April. Unofficially, it might run till the end of April depending on when the next exhibition is ready for setup at the Leica Store. You can always call the store (Tel: 6336 9555) to check whether the exhibition is still on if you intend to go after 16th April. The exhibition is definitely worth checking out! 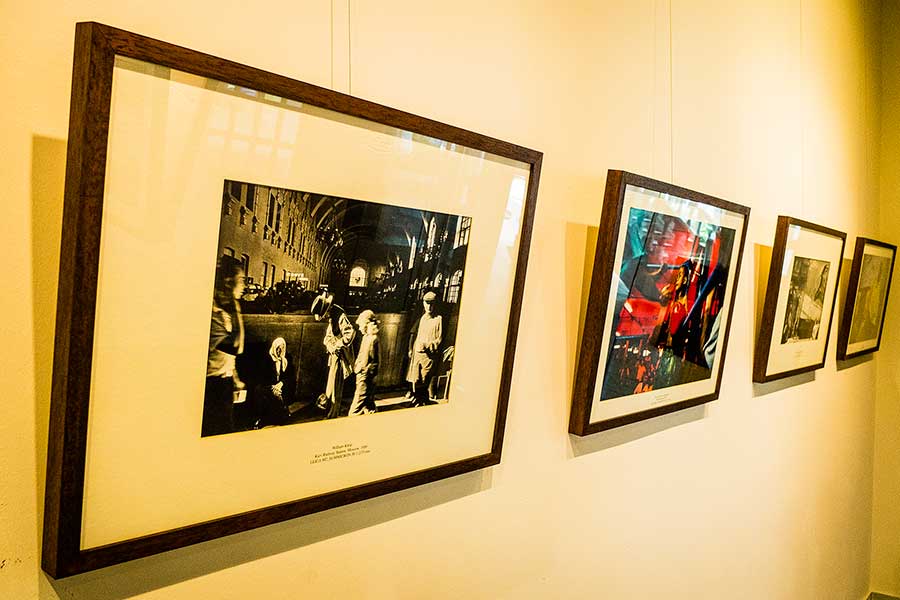 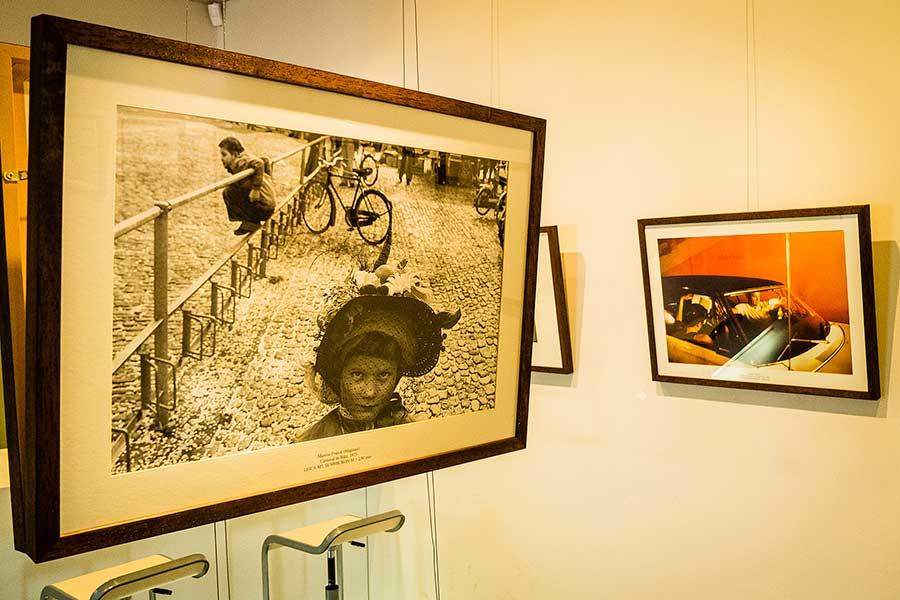