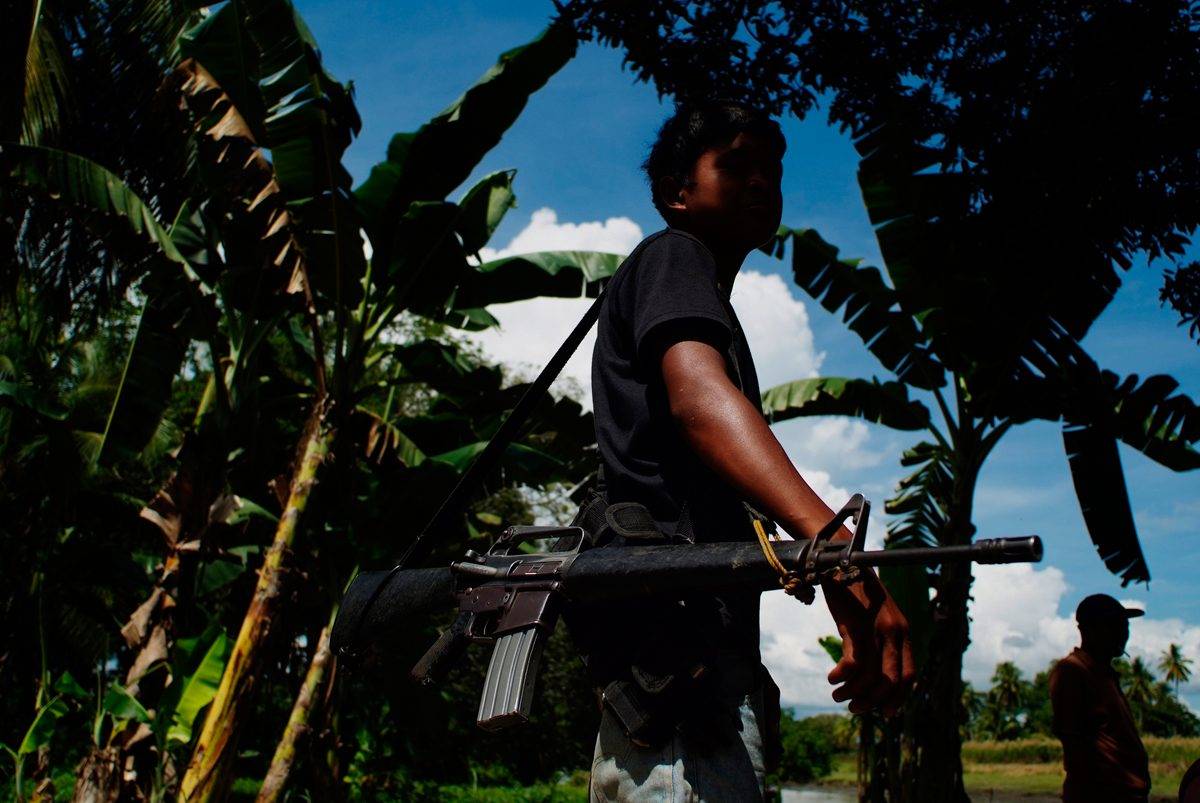 A major island in southern Philippines that was made synonymous to war and terrorism by the western world, Mindanao is a place unconquered by outsiders until the Americans came in during the turn of the century. Its people stood strong, its vast tracts of fertile land, enough to feed the whole country many times over, left untouched by outside hands.

During American colonization, Mindanao’s big chunks of fertile land were made into corporate plantations, subdivisions, large-scale mining and logging. The island’s geographical distance from the rest of the country made it easy for ruling clans to plunder its resources and abuse its people. For decades, the government supported and funded ruling families that could tighten the national government’s grip on power. Mindanao represents the decades-old problems of feudalism, greed and poverty gripping the Philippines.