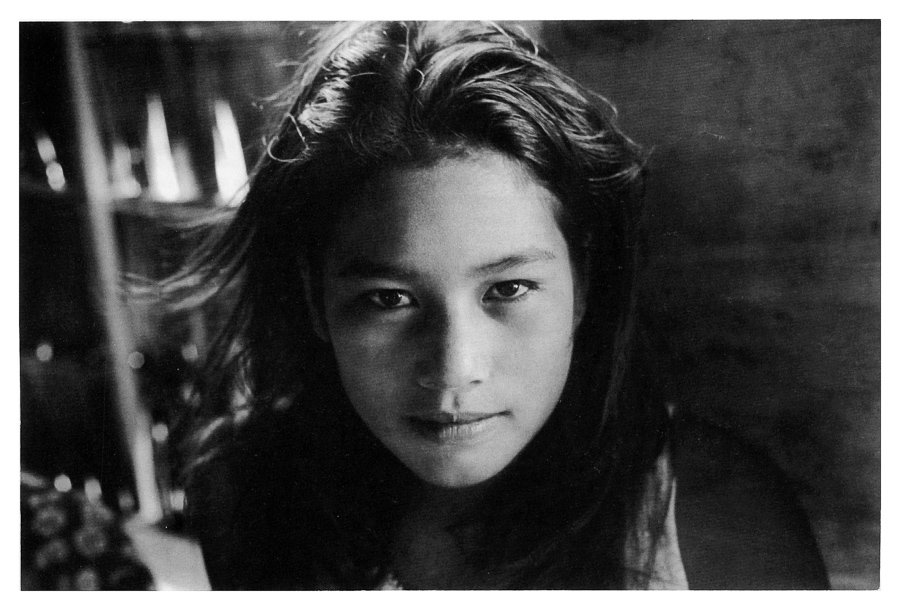 In my recent Photo Kopi session with Alex Baluyut, I asked him why it was so difficult to grab a hold of Filipino photobooks. “Well, they come out rarely and far in between. You know funding and stuff.” he replied. Well, compliments of my friends Carlo Gabuco and Veejay Villafranca, another rare book ‘LARAWAN: Portraits Of Filipinos, by Lenny Limjoco’ just landed on my desk.

Lenny Limjoco (1954-2012) was a Manila-born photographer and journalist. He migrated to the United States in 1967, but returned to the Philippines to document the country’s troubled times during the Marcos era. Lenny was also Alex’s collaborator on Kasama, their joint portrait of the New People’s Army of the Philippines published in 1987. In 1982, Lenny published Fighting for freedom: the Philippine revolution.

Published by Likha and Kearny Street Workshop Press in 1989, LARAWAN: Portraits Of Filipinos is a collection of beautifully intimate essays and portraits of the people of Philippines during one of their most trying times – from 1976 to 1988, from the Marcos martial law years to the government of Cory Aquino. The title Larawan, comes from the Tagalog word meaning portrait, or picture. Last we checked, there were a handful of copies of varying condition and price available on Amazon.com.

“I fulfilled the promise I made to myself that night in the hut late in 1978. I learned the words to the songs. I belonged.”
– Lenny Limjoco, LARAWAN: Portraits Of Filipinos.

Here is a brief glimpse of LARAWAN: Portraits Of Filipinos, by Lenny Limjoco. 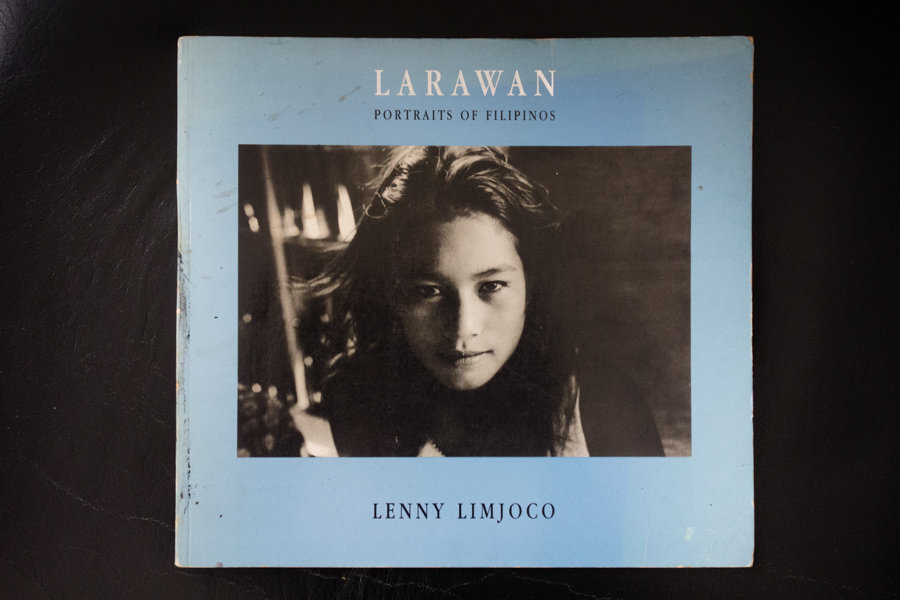 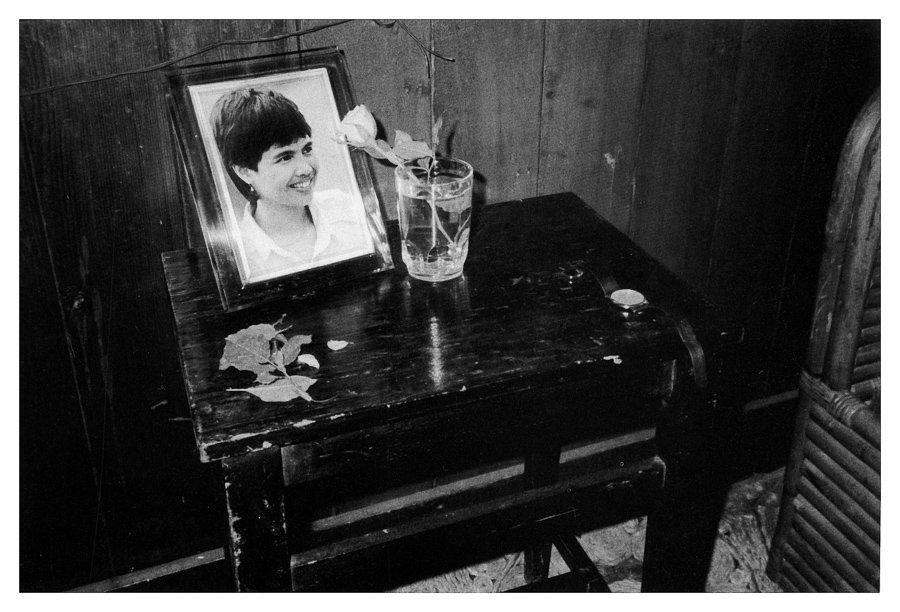 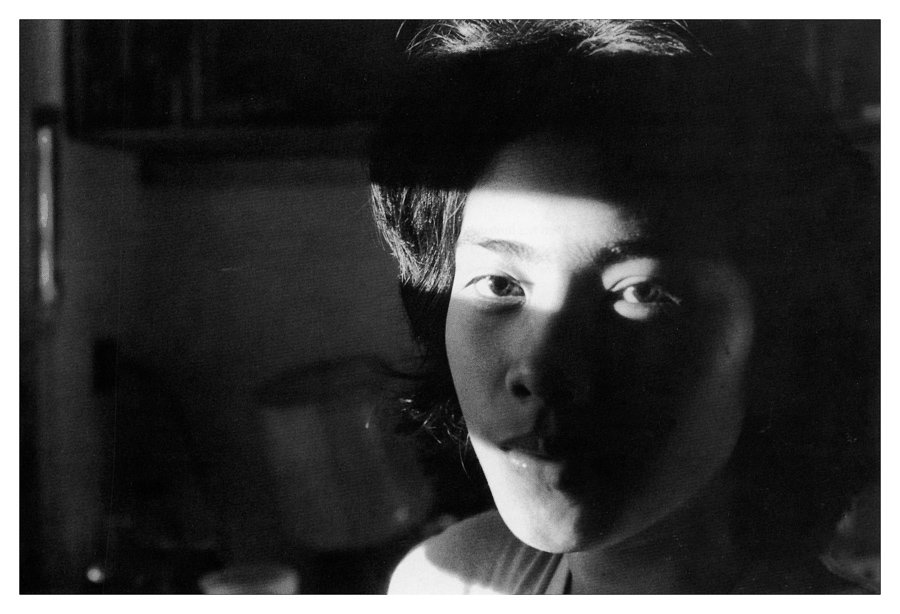 The years of repression have taken their toll. Great sadness remains. Many of my closest friends are now gone, evidence of the great loss the country has suffered, a loss that continues to grow each day, a loss that can never be measured. 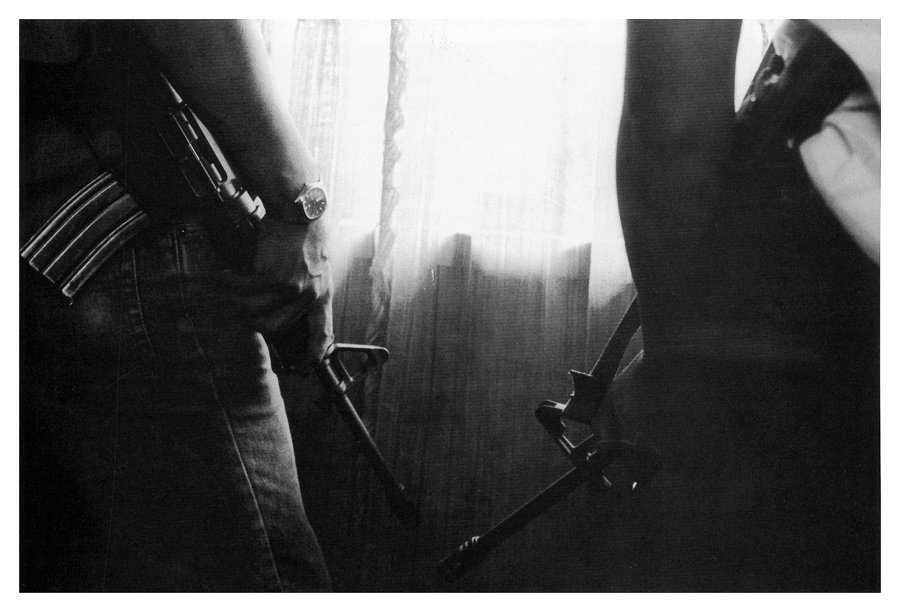 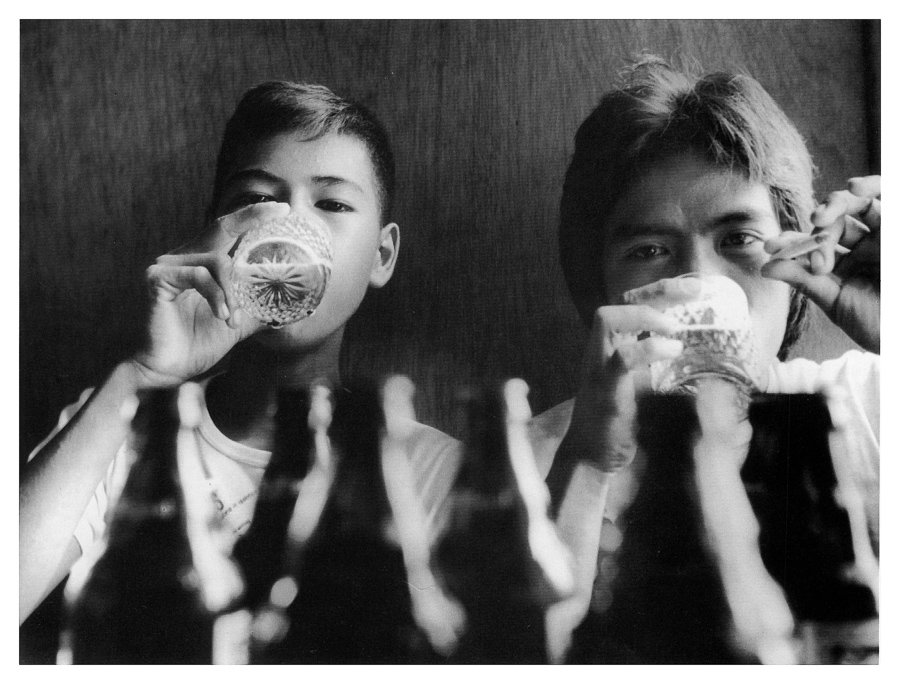 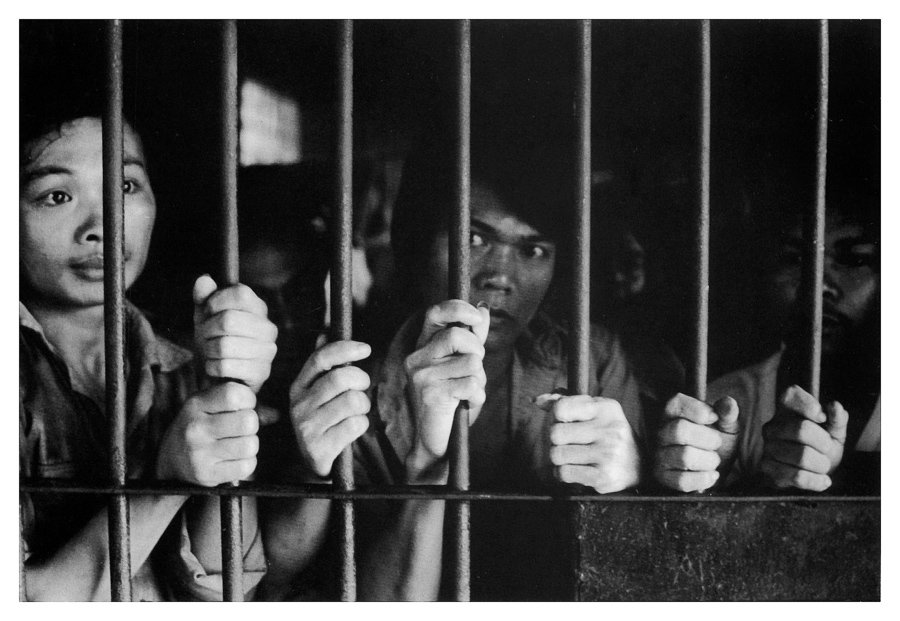 Something touched me deep inside that night. I discovered I had no clear sense of identity. I lived half my life in the Philippines and the other half in the United States. I felt no sense of belonging for either. 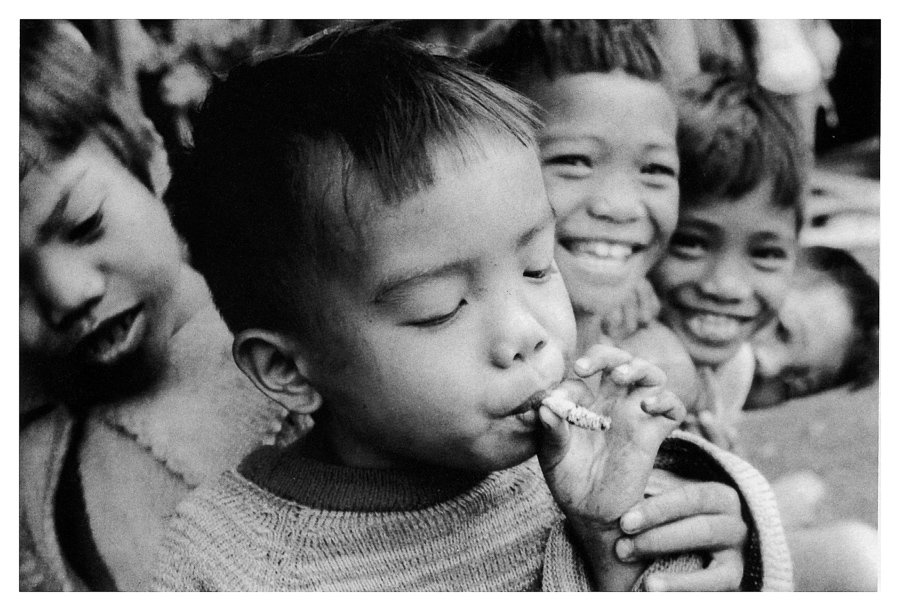 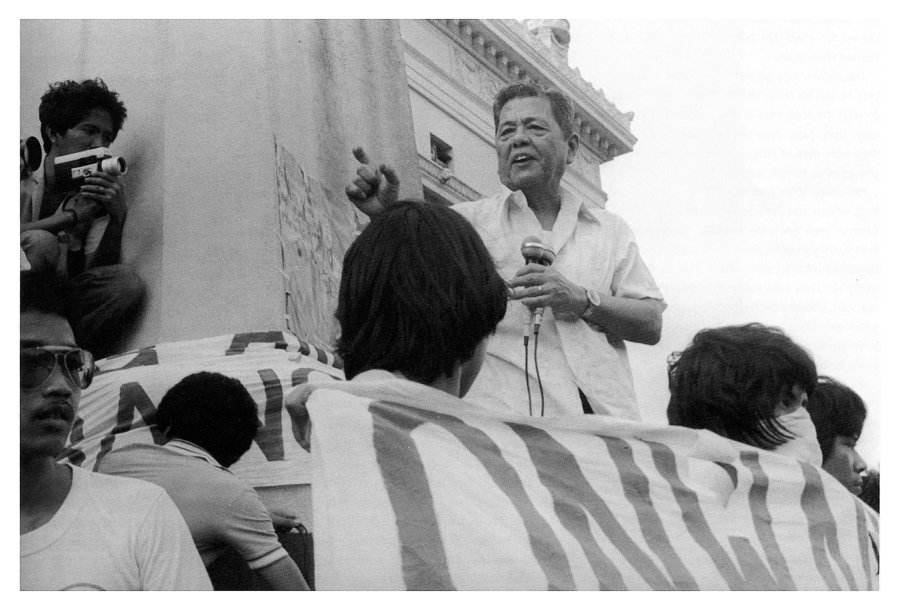