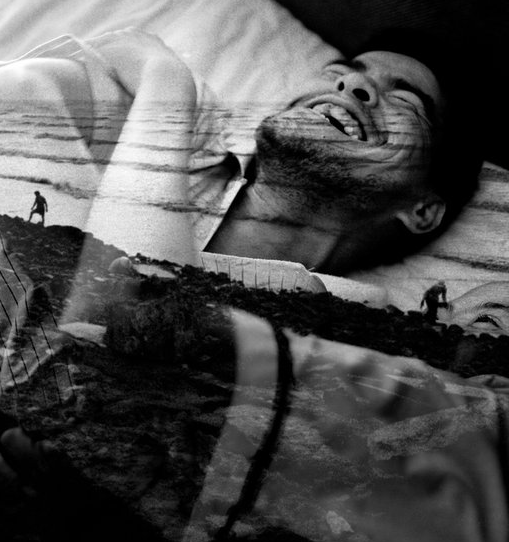 There is this house, named THIEN GIAO, located next to the sea and about 120km from the central city of Viet Nam. When I visited this place a year ago, it did not leave me with a lasting impression nor did it stimulate any stories for me to pursue.

During my second visit, I had stronger conversations and built better relationships. I bonded with the people and this motivated me to delve deeper in my approach and observations.

I met a few victims of Agent Orange, suffering from its effects at varying degrees, living there with other children and long-time volunteers. Two of them were also about to marry each other. On first impressions, people might question the abilities of the victims and be surprised with the idea of them marrying each other.

I have seen so many pictures taken about victims of Agent Orange and I am often touched profoundly by their melancholy, hopelessness and painfulness. In this project I wanted to record positive interactive manifestations in the lives of the victims – most of them are small and elusive but in a period of time these displays are also significant improvements.