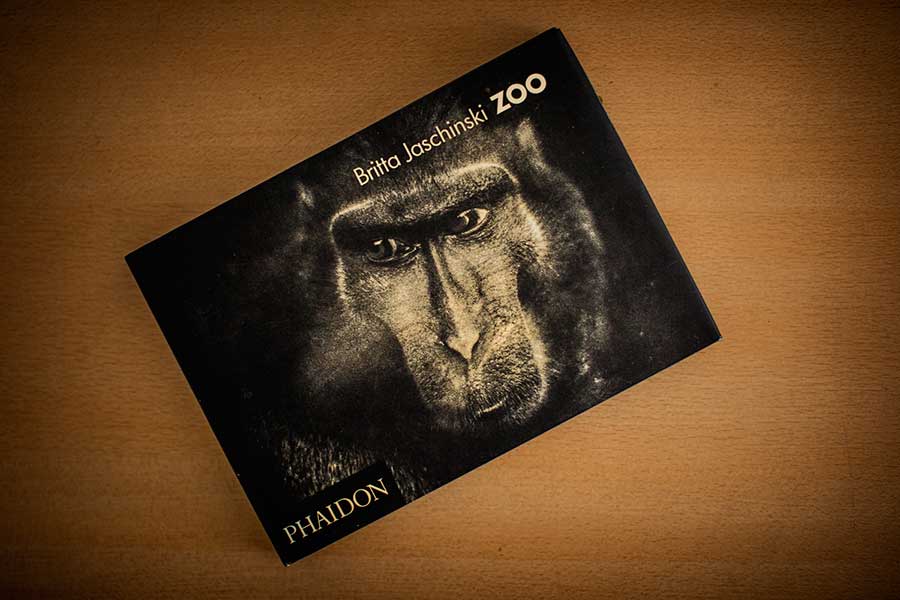 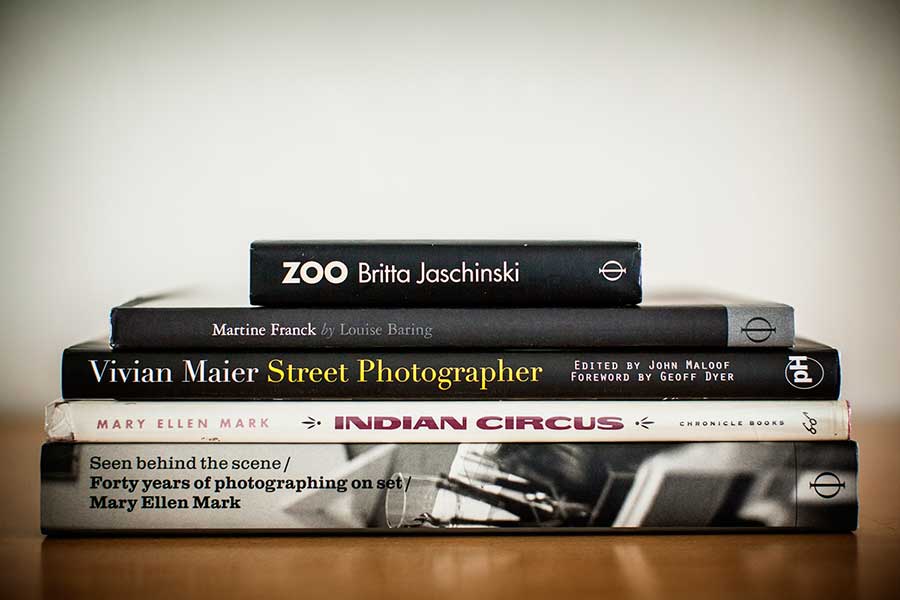 Maybe it has something to do with the way men and women are wired. Generally, I think men, compared with women, love gadgets more (e.g. cars, computers, iPads, iPhones, cameras, etc). More men are into cameras and fast cars. It matters not whether they are competent photographers or drivers.

The following are some comments on the books from the above photo (excluding Vivian Maier: Street Photographer which I already wrote about previously).

Britta Jaschinski’s Zoo (Amazon US & UK links). This book together with Garry Winogrand’s The Animals were the catalyst and inspiration for my own Zoo series. The portraits of Jaschinski’s Zoo animals are beautiful and yet tinged with sadness. Melancholic moodiness at its best! 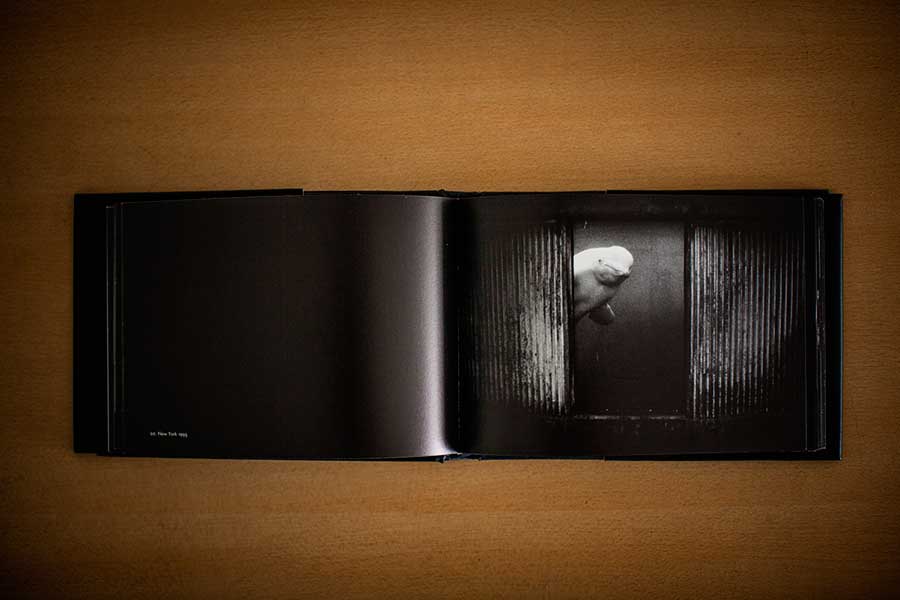 Martine Franck by Louise Baring (Amazon US & UK links). This book (featuring 55 photographs) is an excellent introduction to Franck’s work. Franck has been a member of Magnum since 1983 and was married to Magnum founder, Henri Cartier-Bresson (1908 – 2004), who is widely acknowledged to be one of the greatest 20th century photographers. Franck’s fine art background comes out in many of her photographs with their wonderfully immaculate compositions. Her photograph taken at a swimming pool in the town of Le Brusc, Provence, France is one of my all-time favourite photographs. 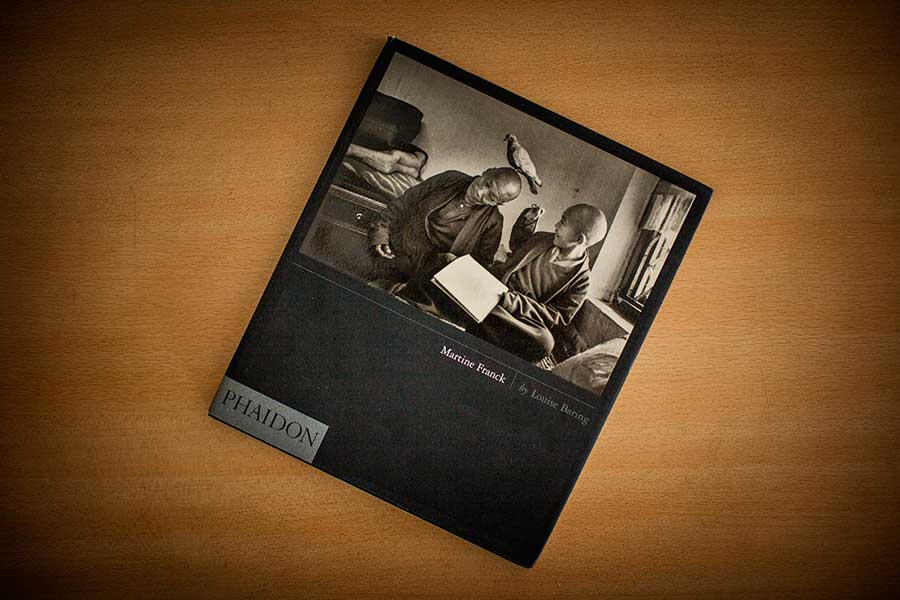 “Composition in photography is in a way intuitive because you don’t have the time, but obviously you have to recognize all the elements. It’s a familiarity that comes with art training.” ~Martine Franck 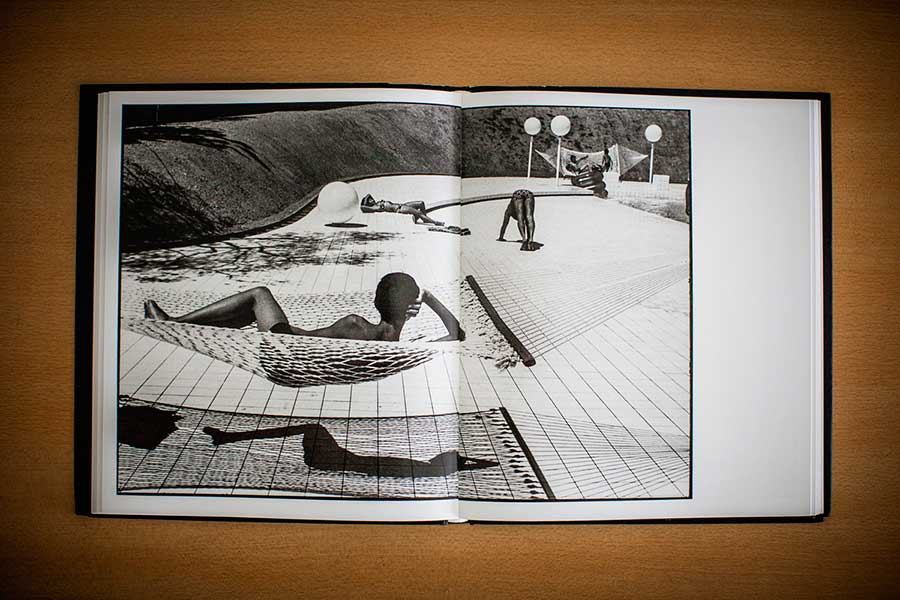 “A photograph isn’t necessarily a lie, but nor is it the truth. It’s more of a fleeting, subjective impression. What I most like about photography is the moment that you can’t anticipate: you have to be constantly watching for it, ready to welcome the unexpected.” “Henri taught me to say ‘no.’ He taught me to be selective, never to show photographs one did not want to see published. I believe he learned this himself from Alexey Brodovitch at Harper’s Bazaar.” ~Martine Franck 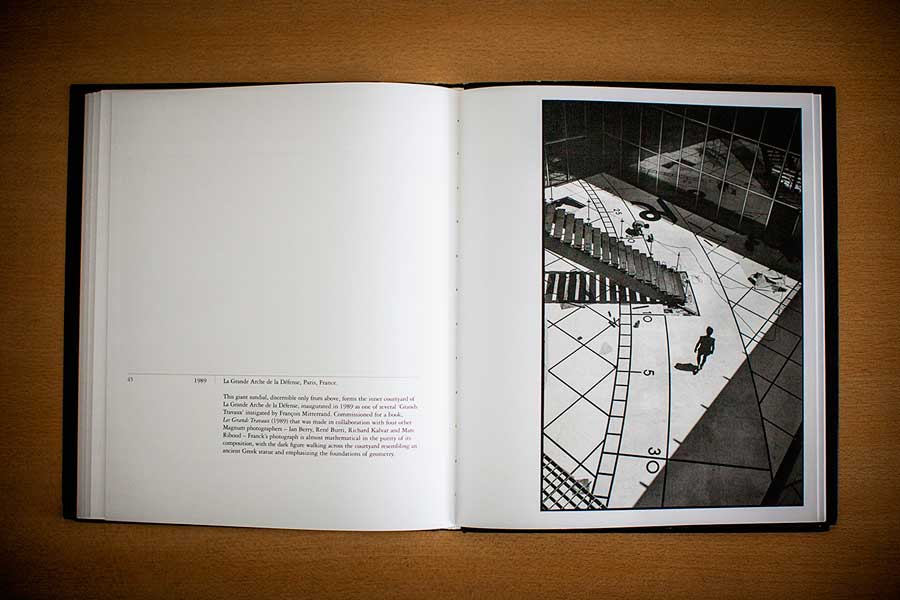 Mary Ellen Mark‘s Indian Circus (Amazon US link). I found this book at a secondhand bookstore in Tokyo last year. Mark is one of the best photo-documentary photographers. Her books, Ward 81 and Falkland Road: Prostitutes of Bombay are classic photo-documentary books. Mark spent six months between 1989 and 1990 photographing eighteen Indian circuses. Indian Circus features about 70 photographs from this project. 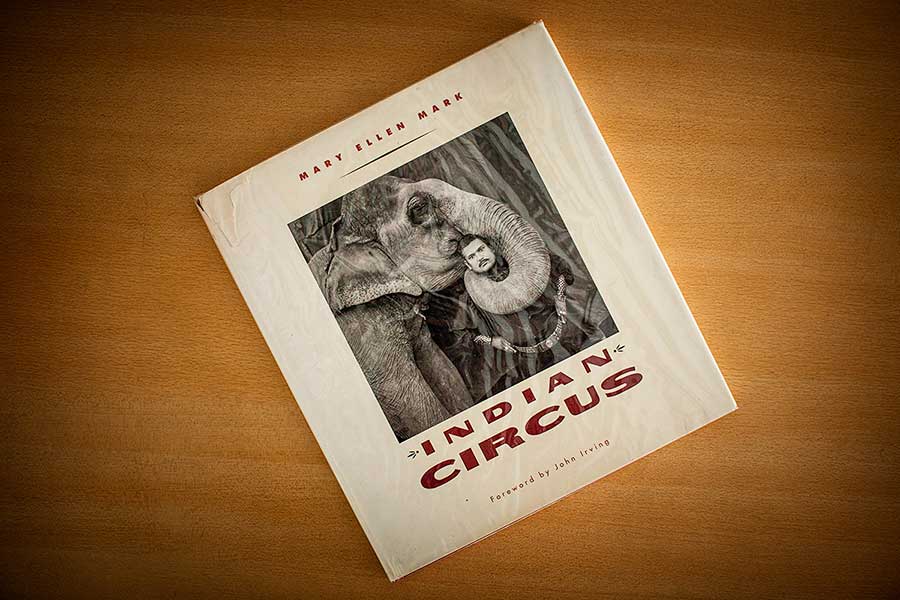 “Photographing the Indian circus was one of the most beautiful, joyous, and special times of my career. I was allowed to document a magic fantasy that was, at the same time, all so real. It was full of ironies, often humorous and sometimes sad, beautiful and ugly, loving and at times cruel, but always human. The Indian circus is a metaphor for everything that has always fascinated me visually.” ~Mary Ellen Mark 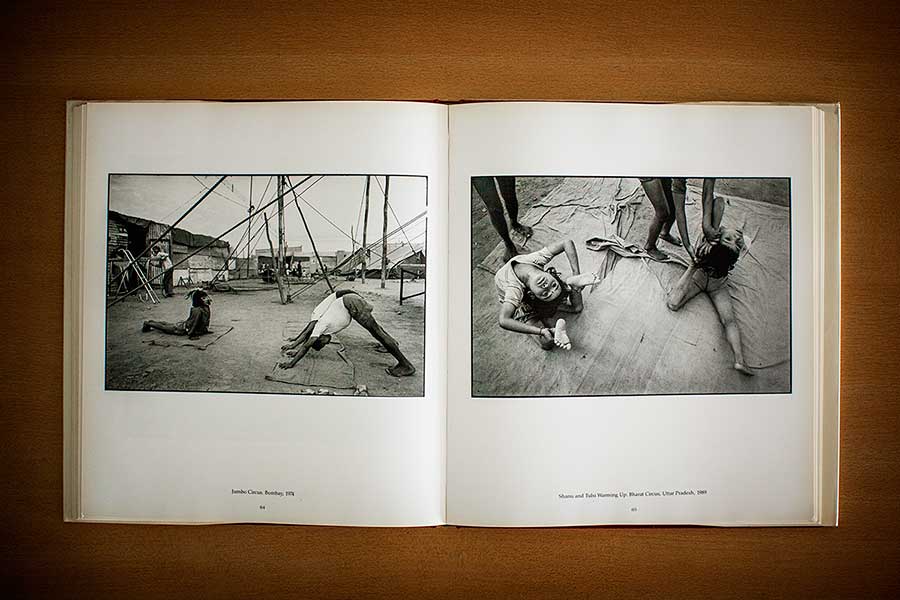 Mary Ellen Mark‘s Seen behind the scene / Forty years of photographing on set (Amazon US & UK links). This book is a collection of her behind-the-scenes photographs taken over forty years on various film sets. She has photographed on the film sets of directors such as Federico Fellini, Francis Ford Coppola, Milos Forman, Tim Burton, Woody Allen, Baz Luhrmann and Alejandro González Iñárritu. The photographs in the book are accompanied with some interesting anecdotes by the actors, directors and film industry professionals that were linked to the films she photographed. Film buffs would enjoy this book. 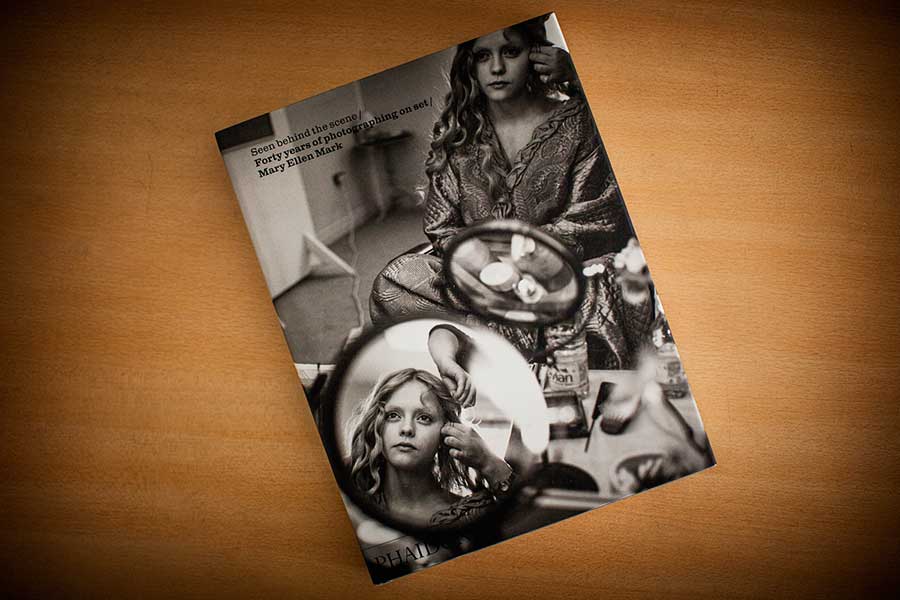 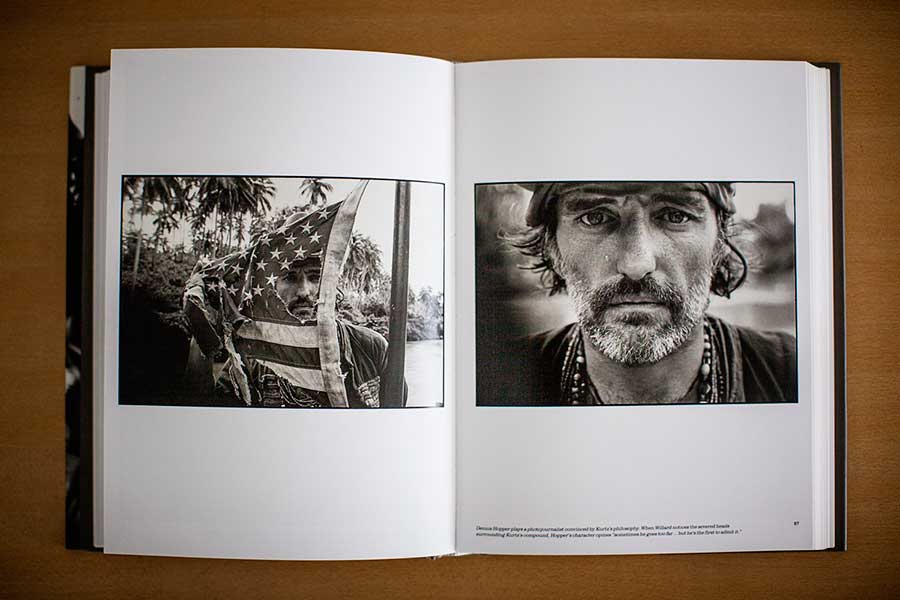 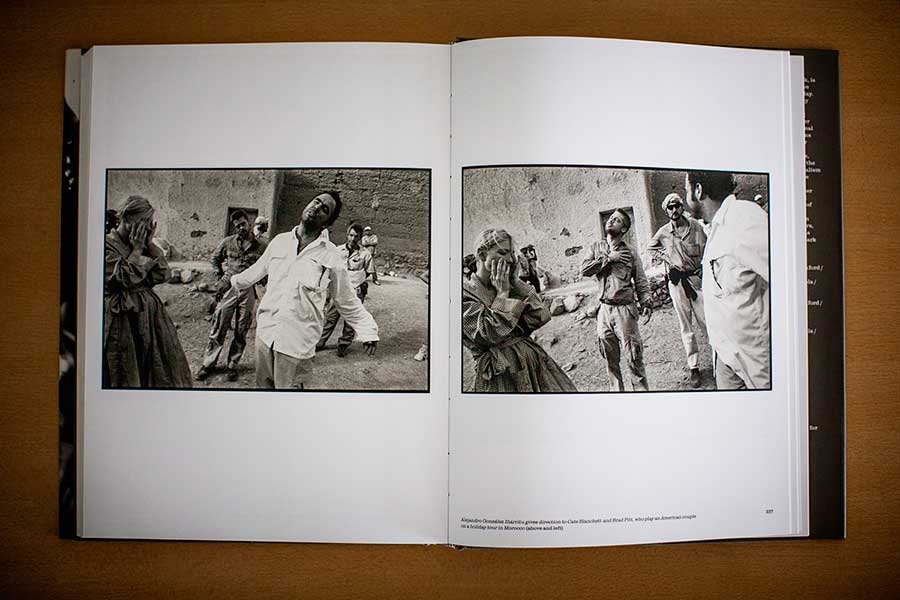 Off the top of my head, besides the women photographers mentioned above, I also enjoy the work of Susan Meiselas, Sally Mann (her book Immediate Family is a real classic), Jessica Dimmock, Stephanie Sinclair, Andrea Bruce, the late Diane Arbus as well as the late Helen Levitt (excellent street photographer). Which women photographers would you recommend?

Infidel by Tim Hetherington (1970 – 2011)
Do you print your photographs?
Shooting Hong Kong with the Fuji X100