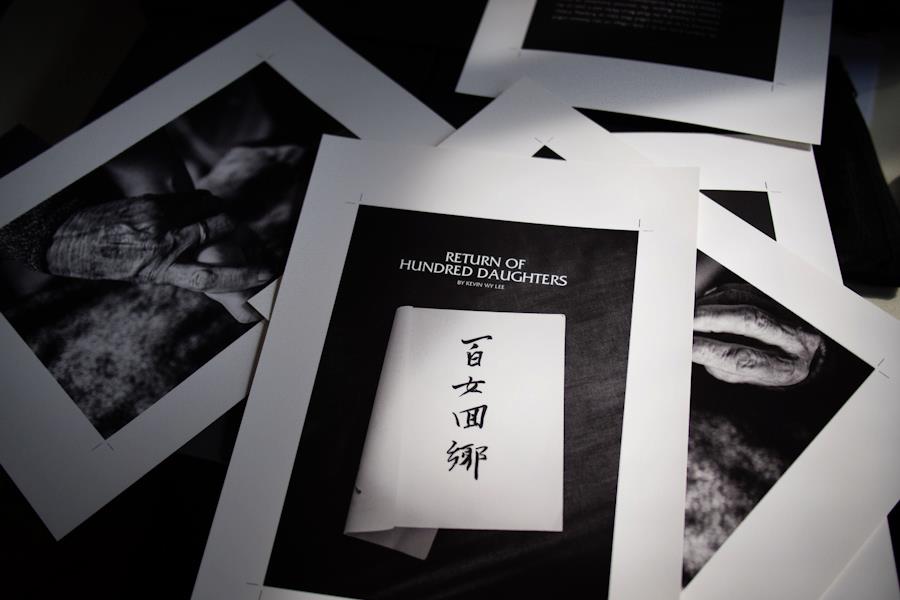 On 13th October 2012, IPA will be hosting the IPA Singapore Photo Books Day, the first-ever book fair event in Singapore dedicated to exhibiting Photo Books by Singapore photographers. The idea was a light bulb one sparked by the interest in a post we previously shared of our little collection of Singapore Photo books. 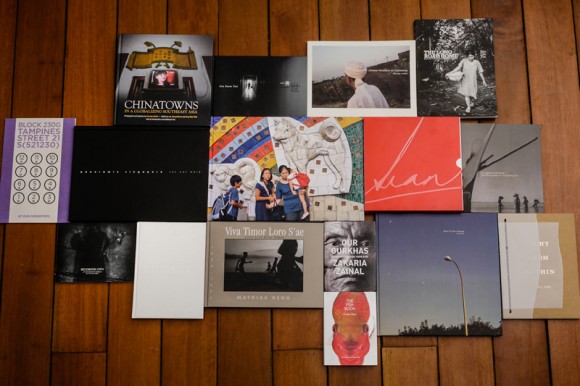 Which leads us to this ‘Making A Photo Book’ series of articles – I’ve decided to participate in IPA Singapore Photo Books Day as well by finally making my Photo Book mockup (or dummy if you prefer) that I aim to get published at some point, soon I hope.

Yes, personal mockups and unpublished dummies are invited at IPA Singapore Photo Books Day, so bring yours along if you have one.

Making and publishing a photo book these days is a very deliberate choice. It is not a necessity by any means, as a right of passage for photographers like it was before. Publishing your work online via blurb, magcloud, websites and social media channels is free, immediate and accessible to a wide audience beyond your local shores. The printed book is dead, or so debates everyone these days. If I remember correctly, the latest Amazon figures show that ebook sales have surpassed print. It is highly likely that 99 out of 100 book publishers will turn you down.

With such bleak industry prospects, 3rd-party funding of a photo book is a complex equation to solve, even for established Magnum photographers like Alex Webb. During his Masterclass in Singapore earlier this year, he shared his process alongside his wife Rebecca and publisher David Chickey, Radius Books. They were also in Singapore to press check Rebecca’s ‘My Dakota’ book. David Chickey added ‘most established publishers, including Radius Books, require a substantial subvention from the authoring photographer.’ Financing Alex’s ‘The Suffering Of Light’ involved pre-orchestrating distribution deals and sales of limited editions.

Here’s a Q&A transcript with Alex and David on Bookmaking and Layout.

Speaking of which, finding the right partner (designer and/or publisher) to work with on your photo book is just as important as the images itself. Luckily, in my case, I am comfortable designing as much as I am photographing. And my intentions at this point, is to self-publish. 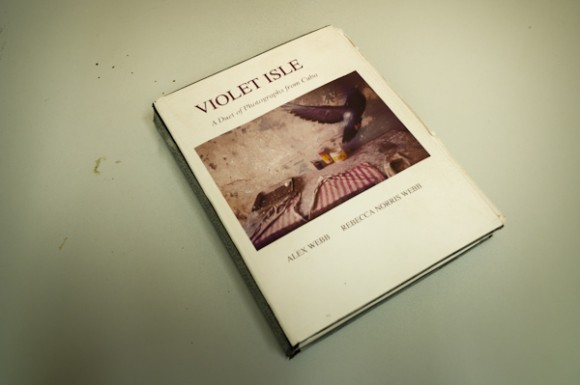 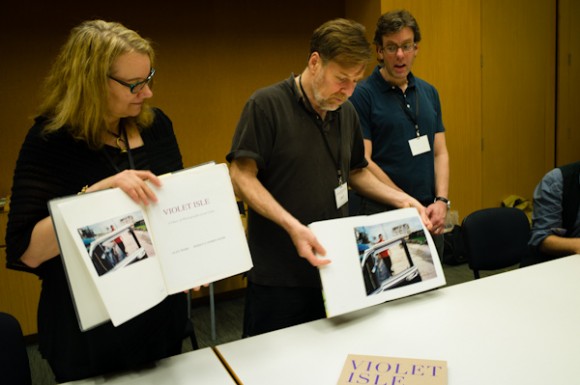 So why do you want to publish a book, an indie photo book at that? More often than not, the answer is an emotional one – because you appreciate the printed medium, because you still believe in the ‘book’ as final exhibition of your photographs, because you want to, and will find the means to do so.

Emotional choices aren’t guided by logic or economics. I’m not going to make any money, I may lose some in fact, if I self-publish. But we all make emotional choices don’t we? If we didn’t, we would be doing something else aside from making photographs.

So now (ahem) having written off logic or economics, I’ll share a candid view on my creative journey and creation experience as I make my way towards a published photo book…

Deciding on ‘The Photo Book’

Not all photographs or series of images work or deserve a book. I have about 3 different Adobe InDesign files with unfinished photo book ideas and layouts.

The photo book mockup that I finally decided to do was ‘Return Of Hundred Daughters’ – a modest set of images I created on a recent family road trip to my ancestral village in Kaiping, China. When I shot the images the intention was merely to document the trip as a family album of sorts nothing more, nothing less. 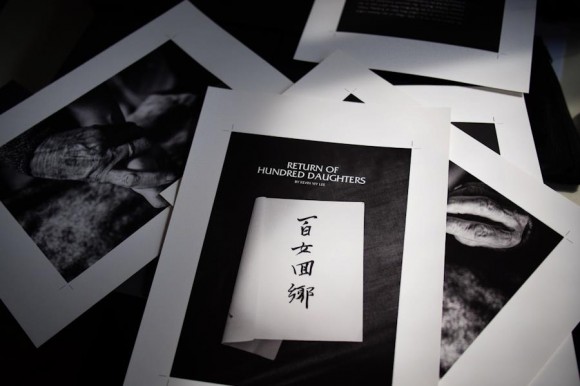 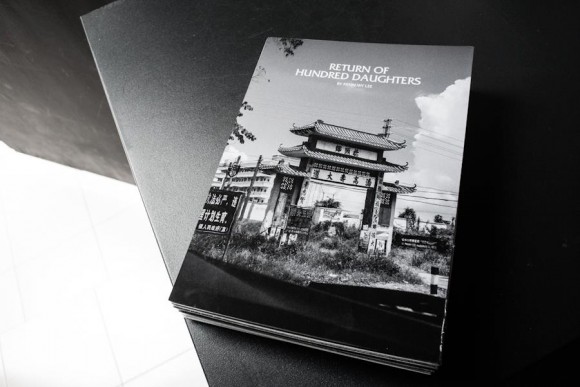 Tay Kay Chin was the first to suggest making a book out of ‘Return Of Hundred Daughters’. He connected to the images, as did quite a few many others. Another friend also suggested that the Chinese Diaspora story within was universal and would connect with others too.

When I finally paid heed and opened a new inDesign document, the images flowed freely and the sequencing interchanged fluidly in my first initial layout exercise.

It felt right – my photo book slowly came to life and revealed itself.