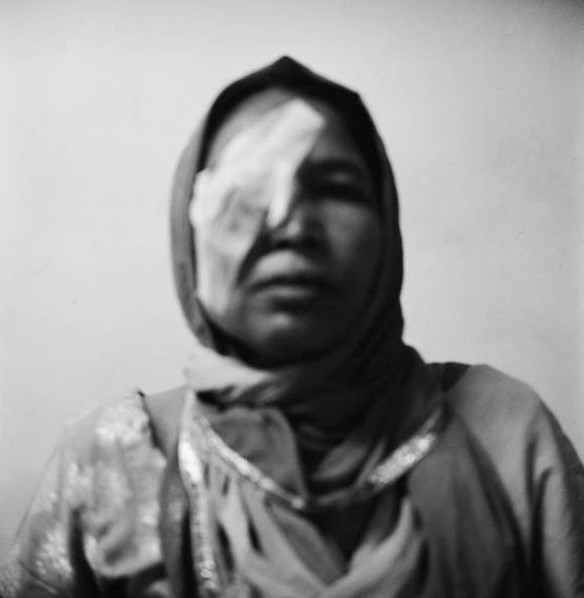 We haven’t featured much of photographers from Nepal so we were thrilled to hear from Rohan Thapa, a Nepalese photographer currently based in Spain. Here is a spotlight of his ‘In Visible’ photographs from Nepal’s Tilganga Institute of Opthalmology. 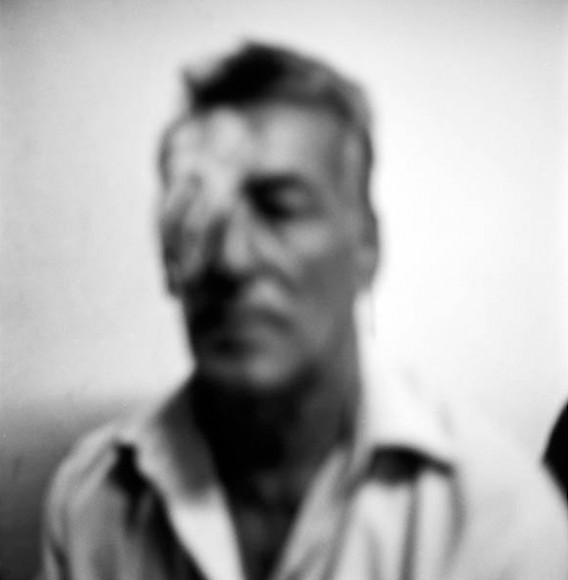 In Visible, by Rohan Thapa 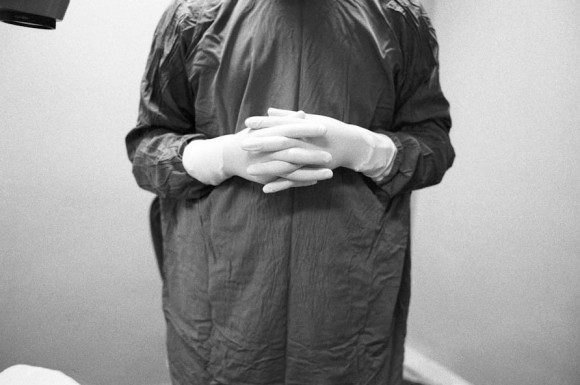 Nepal has one of the highest rates of curable blindness. Tackling the challenge, Tilganga Institute of Opthalmology, a community based, non profit, non government organization has been working diligently to eliminate curable blindness in Nepal. 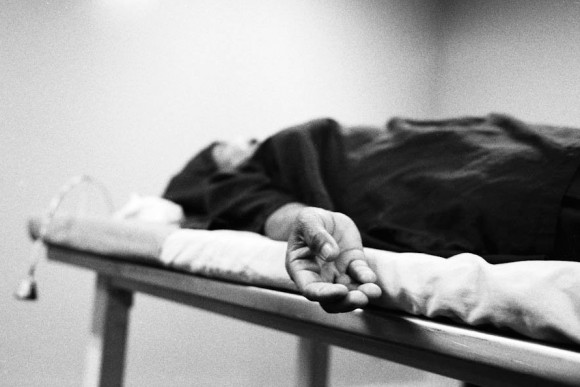 A patient inside preoperative care awaits anesthesia. In Nepal each year an estimated 60,000 people lose sight to cataracts. © Rohan Thapa 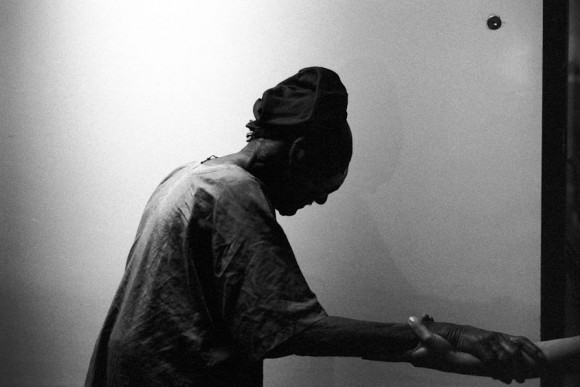 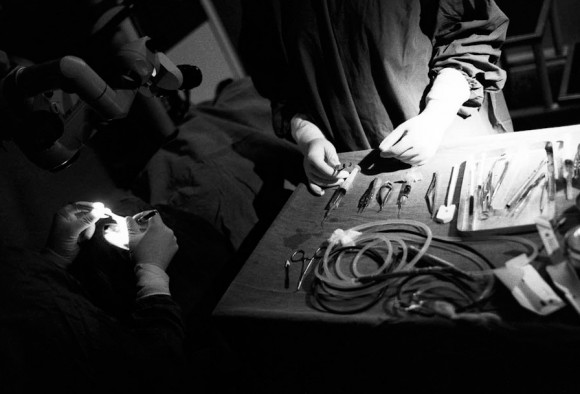 Since its establishment in 1994, the organization has played a significant role in the dramatic improvement of eye care in the nation. In 2011 alone, an approximate of 280,000 patients were treated and more than 17,000 surgeries performed. Today the organization is financially self sustaining, giving the poor opportunity to access quality eye care and surgery free of cost. The institution’s outreach program often reach inaccessible areas by foot to provide surgery, training and education in the the remotest regions of Nepal. 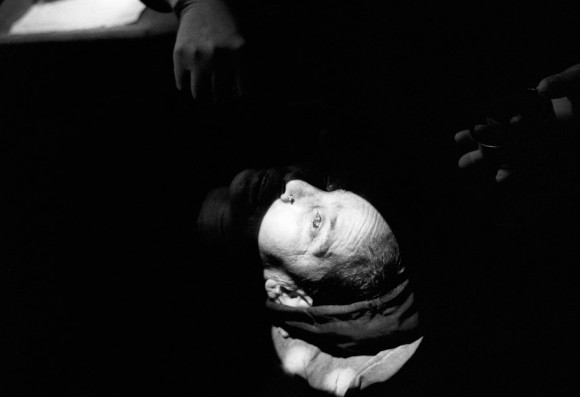 A patient being examined by a doctor prior surgery. © Rohan Thapa 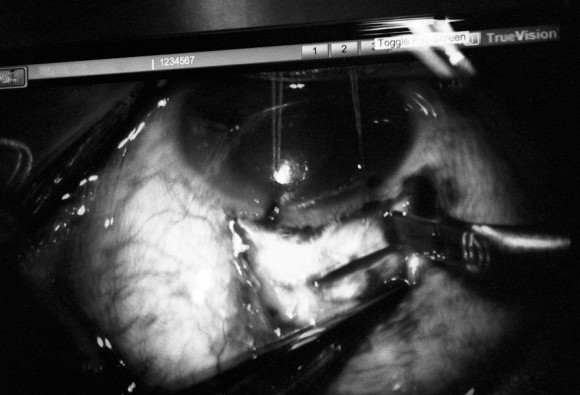 Surgeries are recorded and projected directly for the purpose of research and study. © Rohan Thapa

Tilganga Institute of Opthalmology is not only a shining model of how best to address the world’s backlog of curable blindness, but also an example of the good that resides in human nature largely credited to the highly committed doctors and staff that form the backbone of the organization. This essay is an attempt to shed light into the works of these few dedicated individuals that have fought hard to gift eyesight to the larger population while remaining invisible. 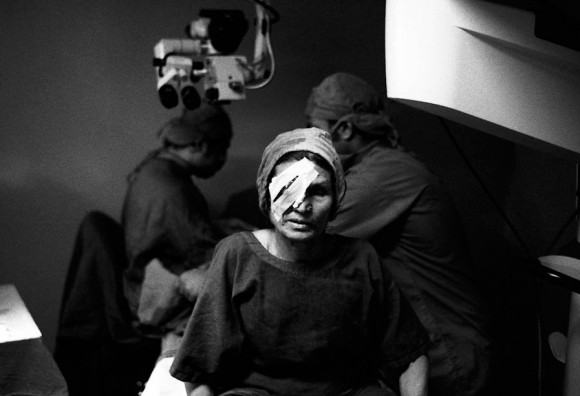 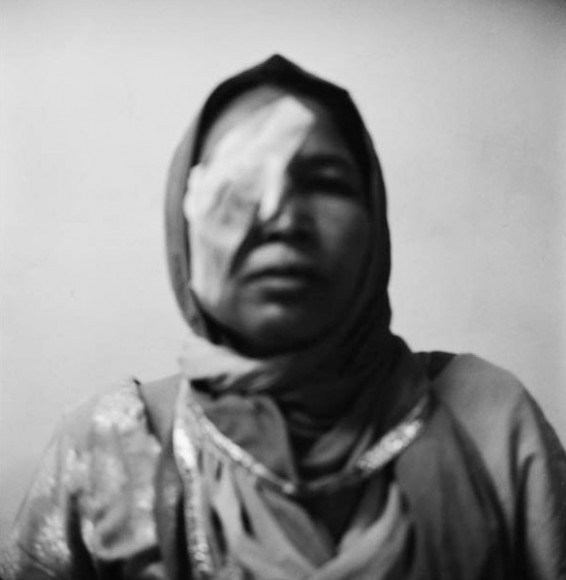 Photographs & Synopsis Text by Rohan Thapa. More from Rohan on his website: www.rohanthapa.com

Fragments, by Kowshik Vasudevan
My Own, by Uma Bista
Shifting Valley, by Indira Kumar