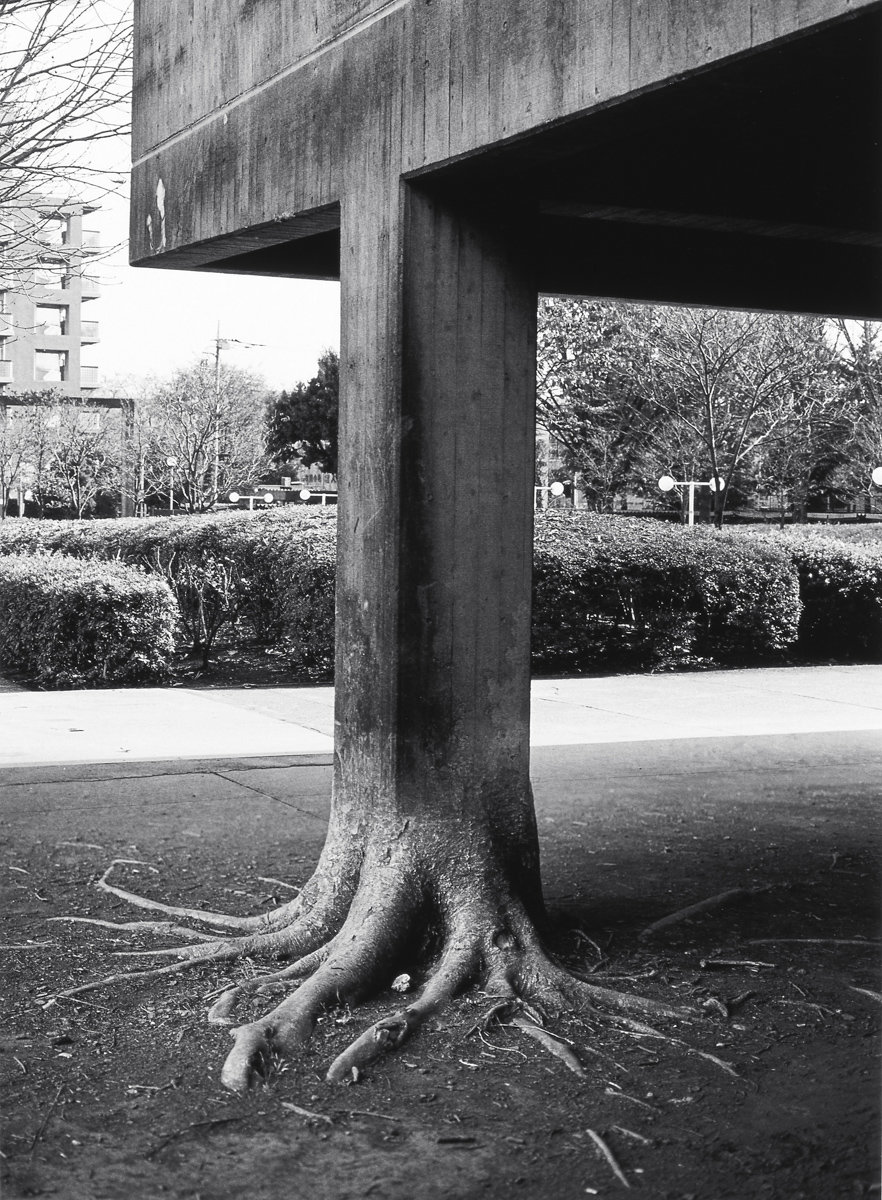 If only dreams are real!

These surreal images were first created after visiting the Salvador Dali Museum at St. Petersburg, Florida in 1991. Dali’s imagery ignited my imagination and was instrumental in my idea of creating illusionary images in photography. My subsequent research into the surreal world brought me to the likes of M.C. Escher and Rene Magritte among others, whose works I greatly admire and remain a source of influence in my work.

I lived in a world of dreams and fantasy from a tender age when innocence, fun and naivety transported me to the world of Ali Baba on a flying carpet right into his cave after saying ‘Open Sesame’. I dreamed of walking through walls to escape from my school bullies.

It is my personal belief that one’s imagination and the very private world of dreams must form the start of any creative work. Through the medium of photography I am now able to tell my story through my mind’s eye. There was a time when I was told to stop taking pictures and start making images. It didn’t make much sense at that time until, looking at images of the great artists, I realized that I have got to stop thinking like a technician and start creating like an artist and making my imagination come to life, in a sort of way.

The question of `what if’ began to gush through my mind at every turn – `what if I could create a dreamland where things floated in the air unaided’, `what if I could walk on water?’, `what if I could walk through walls or cliffs?’. These thoughts would form the catalyst of visual ideas that would start me sketching and drawing, after which begins the recording and compilation of photographic images that would make the dreamscape come alive. The images would then be juxtaposed, layered and blended into a montage until they formed the perfect picture, right out of my imagination. Some of the working sketches are included in this publication as a demonstration of my thought processes.

My photographic images were essentially of the real world but with portions juxtaposed against one another. In this collection, I used traditional methods of photographic printing that involved printing from film negative onto silver gelatin paper. All the montages in this book were created using multiple enlargers in the darkroom. Different negatives were placed in their respective enlargers, and images were merged together using a single piece of photographic paper. The final images were about the real world that existed only in my imagination.

Enjoy the images and imbibe the stories.

The Temporal Blooming Of A Flower Upon The Earth, by Akai Chew
An Afternoon with Robert Zhao at the Institute of Critical Zoologists
At The Metro, by Carlo Gabuco