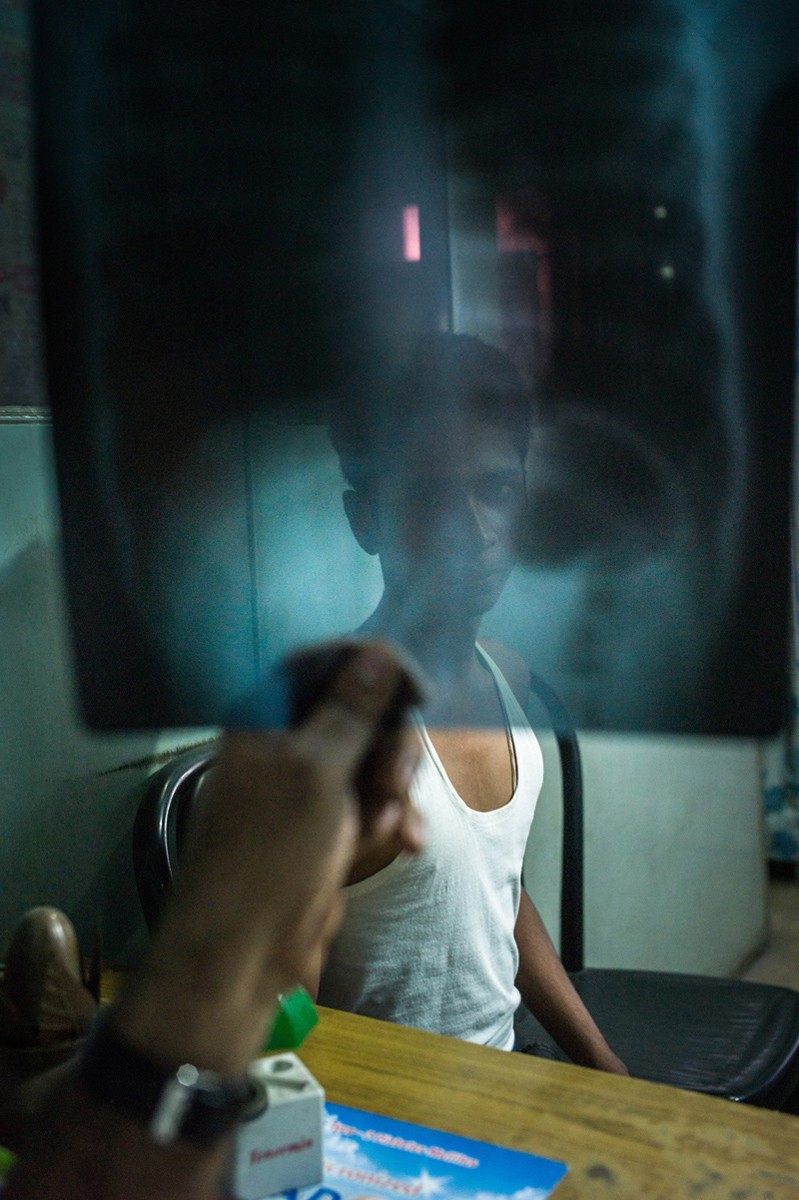 Beneath Jharia, a remote region of eastern India, lie dozens of massive underground fires, forever threatening the lives and health of the nearly half a million people who live above.

While the government allocated $1.6bn to relocating 100,000 families in 1999, to this date just over 1,000 have been moved. Those who remain behind suffer from respiratory illnesses including tuberculosis, exacerbated by clouds of smoke that leak through blackened cracks in dry rock beds, streams and clouds of methane, nitrous oxide, sulphur oxide, particulate selenium and arsenic. They endure giant gashes in the earth spewing flames. But those who have been relocated aren’t much better off – the government has built hundreds of three-story apartment buildings to house the displaced. Built just three years ago, they look decades old, and the streets of the township the government has built have rapidly devolved into slum-like conditions, without proper sewerage or any amenities, and far from gainful employment.

A bleak and naturally striking setting, poverty-stricken, remote and forgotten people and their struggles in the face of a lucrative natural resource, Jharia is the story buried beneath those billions of dollars, the dirty end of a dirty business in India.