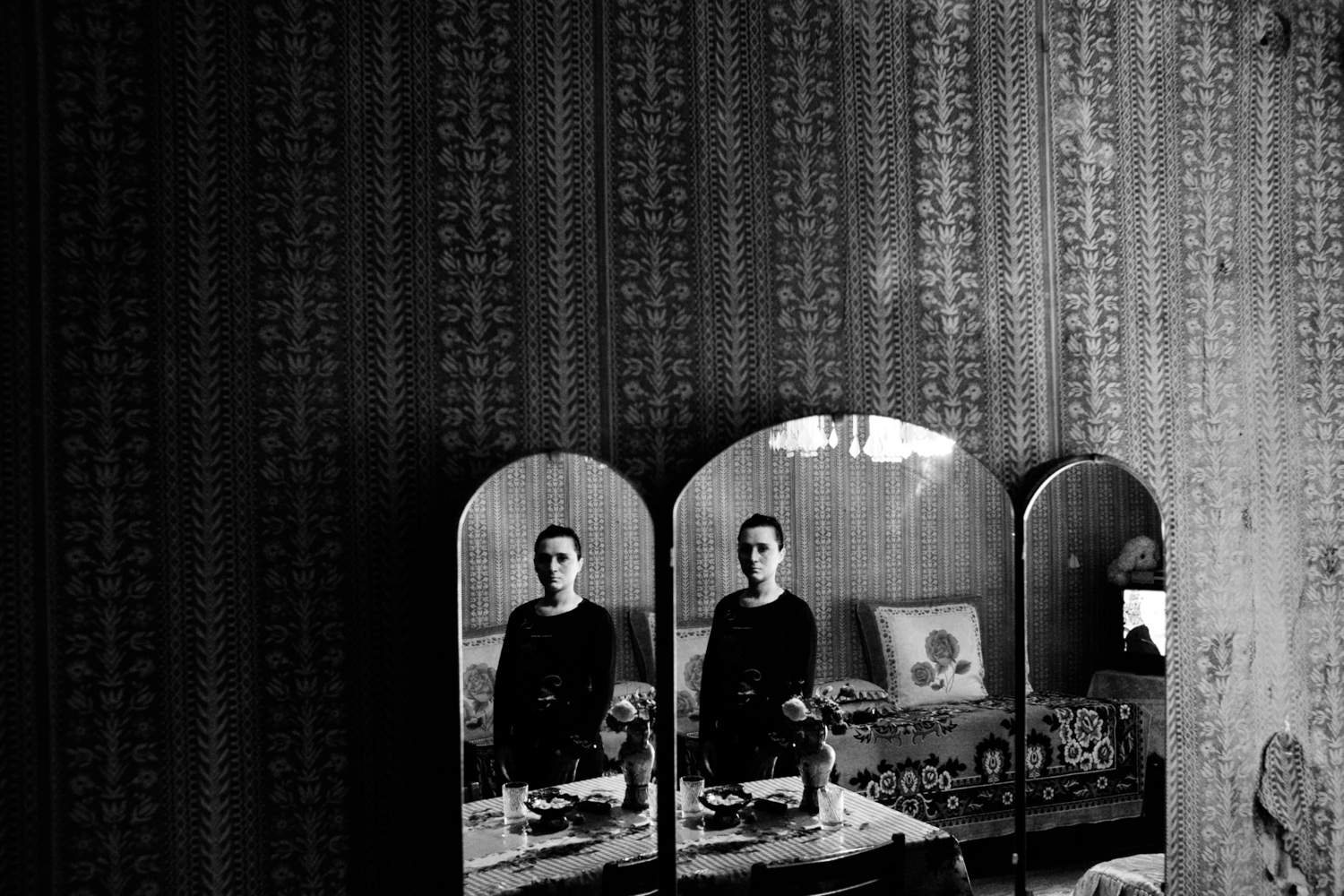 Many years ago when I was a kid, I was happy, not because, I was too little to deal with the problems surrounding me, and seen in my life only good things. I was happy because, I lived in the wonderful city of Ganja. I developed this project dedicating it to the city that I was proud of, where I grew up and which I once left to return again in the future.

After visiting many other cities of Azerbaijan and traveling abroad, I decided to return to Ganja one day and dip into my childhood, to see friends and relatives and feel everything that used to inspire me once. But sometimes expectations are not justified and you have to be content with a reality: bitter to pain. This is exactly how Ganja appeared before me. The city that was once the center of the intelligentsia of Azerbaijan now became a place of concentration of refugees, which led to cultural degradation of the city and the full unemployment. As a consequence of the Nagorno-Karabakh conflict, all the factories of the city were closed and the local people started to flee the city. Religious and mental mindset of the population became distorted. The city became unrecognised.

I was walking along the Ganja streets, not because I wanted to see anything new. I was walking to pursue my own memories because only to them I could trust now. My town managed to survive in my memories, but in the real life which was a different town, not mine. I was sorry to know that the theatre of the city was now closed. But even more painful was to know sick life of my natives, and their sufferings. Homes that were once covered with sunlight, were now covered with darkness and cold of sickness and grief.

I want all those who saw my works related to my town, gnaw at their nails with the excitement and anxiety. This can only be possible with your help. If my works will make you excited and emotional, then hundreds of thousands people will probably feel the same way. Thus, you will by helping my city certainly help me. And having seen the light of the day maybe my project will bring the light back to every Ganja house.