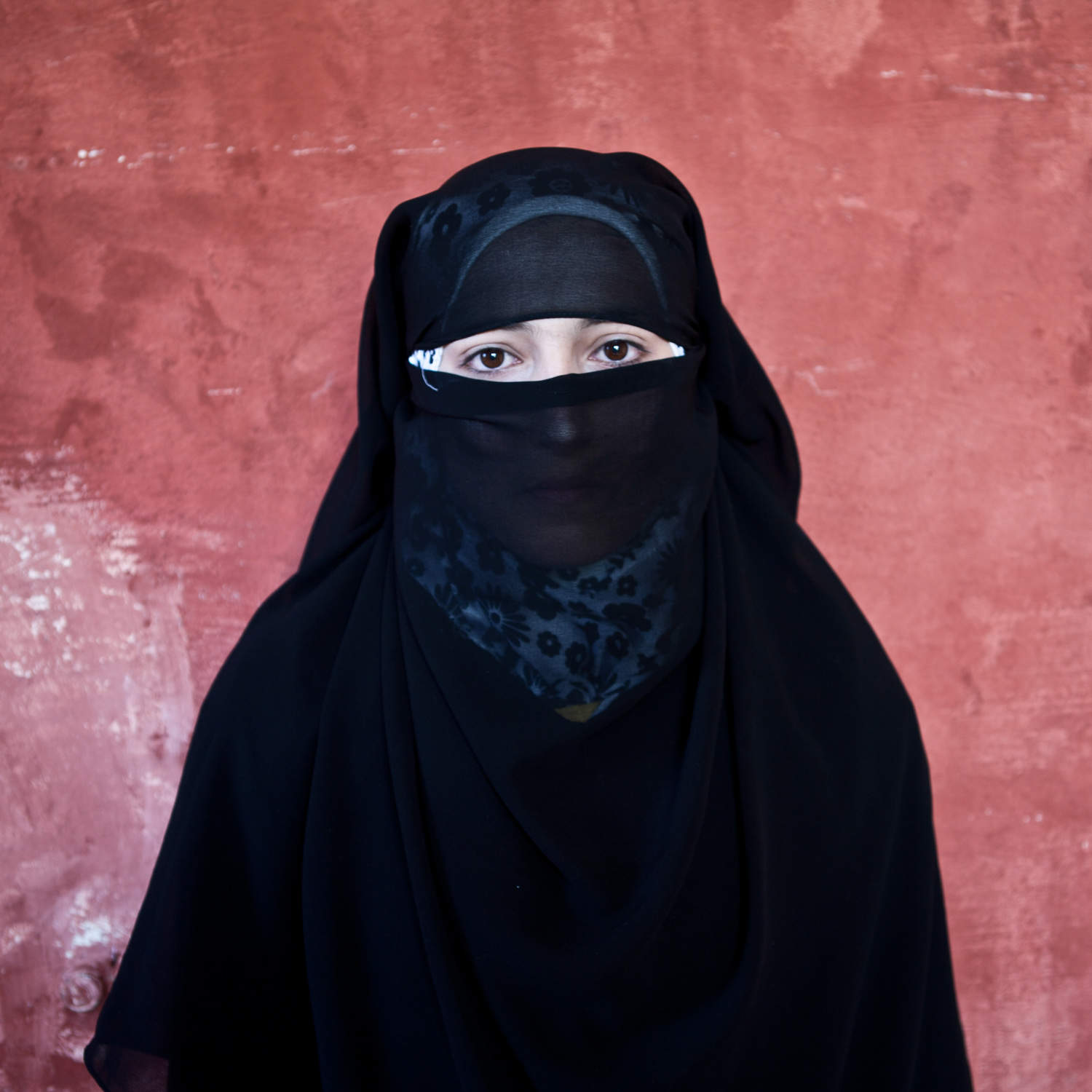 Somaya left Homs after finding the corpse of her tortured son in a sewage ditch; Zaynab escaped with her family when she discovered that Syrian soldiers had kidnapped, raped and killed three of her schoolmates; Aziza fled after both her husband and sister-in-law were killed by snipers.

Like thousands of other Syrian women escaped to Lebanon, they are now hiding in small villages within few kilometres from the border, at the mercy of the Hezbollah and secret service agents allied with the Assad regime. Far from the safety of the refugee camps in Turkey, here Syrian women live in constant fear of being kidnapped or killed, hiding all day long in filthy basements and makeshift tents, consuming their last, meagre savings to barely survive in a country that doesn’t want them.

Ignored by the Lebanese government, which refuses to recognize them as refugees, they cannot work and raise money for their families. Separated from their relatives and friends, unable to send their kids to school, some are even starting to question the outcome of the Syrian revolution, regretting the peaceful life they used to live before the Arab Spring.

We have collected the personal stories and pictures of more than twenty Syrian women, recording their feelings of grief, bitterness and hope for the future of their country. All of them are face-covered to protect their safety.

I started covering the Syrian refugees story for  The National, an Emirati newspaper and was so frustrated the first day I went to the Bekaa because nobody wanted to be photographed, everybody was scared of the repression and of Hezbollah presence. Men would still go in and out of Syria in order to help their relatives escape, women were terrorized. Then one woman suggested that she could cover her face completely. I did that one shot and when I came home and looked at the picture I thought that could be a story. Women were more precise in telling their stories and it would be interesting to give them a voice in a war that was mostly being told from an FSA (men) perspective.

Matteo accepted to work with me on this and we went back to the Bekaa.

Absolutely none of the women would have allowed me to photograph them without covering their face. Every time we would meet one of them we would explain her what we were doing and why and the first reaction after saying “sura” photograph in arabic would be a very straight forward NO and suddenly their smile would turn into very dark eyes. We would then tell them that their faces would be fully covered and we would show them the first picture I took and slowly some of them accepted, a lot refused. We would never ask their real names in order to make them feel safer, if we didn’t know them how could we publish them?

It was one of the most challenging story I’ve ever covered. We had a great contact on the field, a person who has helped most of the families to cross the border and find a shelter in Lebanon. But still none of the women wanted to be photographed at first, all were extremely scared of being recognized and chased by the Assad regime.

We chose to tell the stories of women who are not registered with the UN (there’s a huge number of them), who don’t live in a camp but who hide in small villages close to the Syrian border.

I worked with Matteo Fagotto, an Italian journalist based in the Middle East. Matteo would first interview them to make them feel at ease, I would add a few questions from time to time that were important in order to get to know them and their stories better, at the end of the chat we would move to a separate part on the apartment (if possible) in order to have a little intimacy with them and take their portrait.

I wanted them to be photographed in the most feminine part of the house, women are able to recreate a warm environment even in the most miserable conditions. It shows an incredible strength and a will to survive no matter what.

Cost Of Slavery, by K. M. Asad
2018 FINALISTS of the Invisible Photographer Asia Awards
WHO CARES? HIV/AIDS in Cambodia, by Masaru Goto