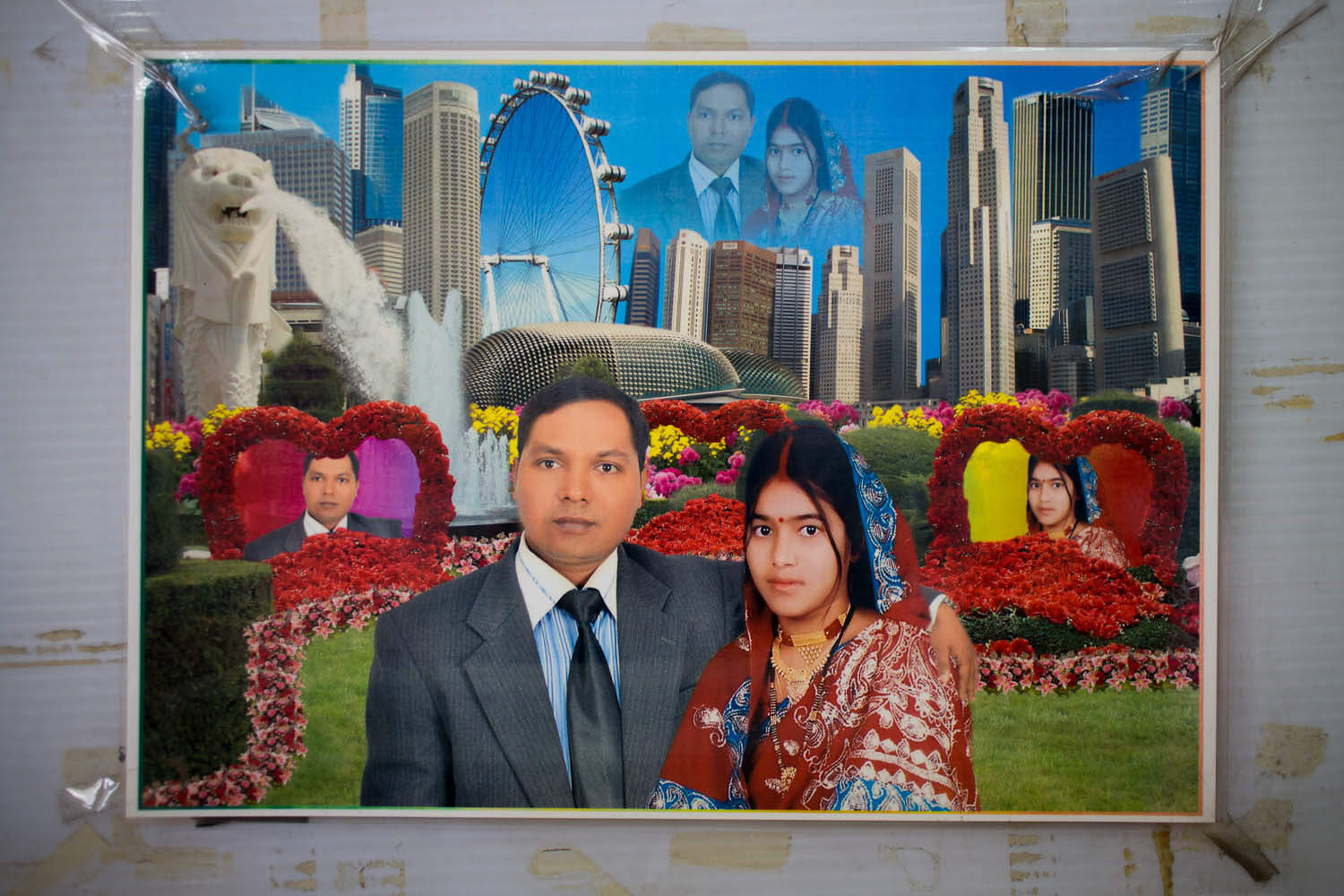 While Singapore celebrated her National Day last week, a few of us gathered for an intense few days of photography and exchange in the first IPA Photo+ Workshop. Mentored by Darren Soh, Kevin WY Lee and Junku Nishimura, the the diverse group of participants, each with specific goals, spent 4 days focused on questioning and developing their own personal photography in an engaging and challenging environment. Here are some highlights…

Having photographed mostly candid and studio portraiture, graphic designer Peter The was also curious about candid and street photography and how he could add that to a photo project. During Photo+, Peter chose to document his colourful friends and life in Little India in a blend of candid snapshots and vivid character-driven portraits.

Shi Jian Chiou, an avid street photographer, chose to point his lens at his hometown of Bedok. During Photo+, Shi Jian was encouraged to engage his subjects more, and to re-look at Bedok from the inside rather than out, as his pictures depicted.

17year old Jude Tan, one of our youngest ever participants, was shy and uncomfortable photographing people and strangers in public. One of Jude’s portfolio pictures of his church showed much promise. Jude was encouraged to make use of the access he had and develop that one picture further by adding more photographs of his faith and life at his church community.

Sharon Bailie, a novice photographer, was encouraged to point her lens at herself – to use photography as art therapy and to express her daily feelings and thoughts in a visual diary of sorts. The resulting pictures were unlike any she had previously photographed. Charmaine Poh recently returned to Singapore. During Photo+, she began exploring fading memories at the Beauty World Shopping Centre. Charmaine is also reconnecting with her father through photography. Claude Biron explored street photography during the workshop by patiently surveying pedestrian demographics at various street corners. Nick Wade from Kuala Lumpur explored preliminary project ideas centered around the Hungry Ghost Festival and street photography in Singapore. Seck Mun focused his early attempts at street photography by observing colour and symmetry in various neighbourhoods in Singapore.

It was a wonderful few days spent with a great bunch of people. We wish all the participants all the best in their continuing journey in photography…