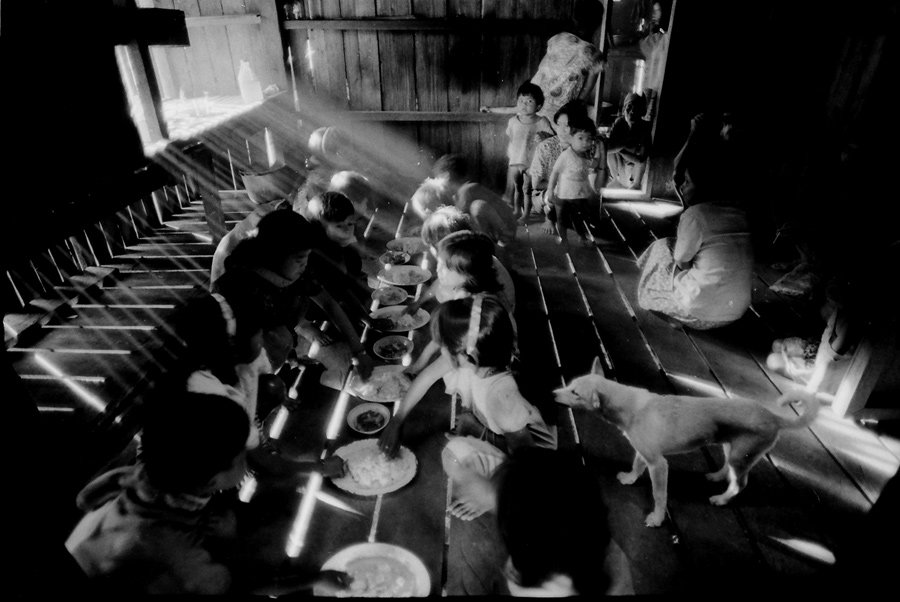 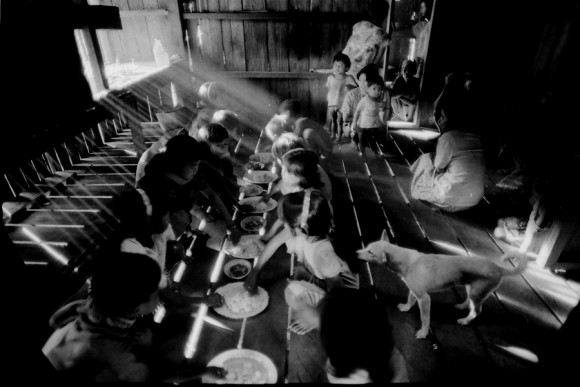 Higaonon children /Impadiding,Misamis Oriental,Mindanao (Higaonons are one of the many mountain tribes who are from Mindanao.1994 © Alex Baluyut

An essay by Alex Baluyut

More than ten years have passed since I planted my feet in the heartland of Mindanao. I have returned to do a documentary about the people of the environmentally protected areas in Mindanao. This was my primary goal, but I also wanted to go back to the Agusan Marsh to revisit my past, in 1983 I was embedded with the New People Army rebels in these very swamp lands.

I felt I had a duty to return to Mindanao and document the land and its people years after the guerrilla war had raged. Months after I had left the guerrilla front in 1983 the ranks of the rebels were decimated and the organizations which led them vanished, the reason was the master stroke of the intelligence operatives from the military, they had planted deep penetration agents within the ranks of the rebels and their legal organizations, the result was a terrifying purge which saw the communists torturing and ultimately executing many of their own comrades in a futile attempt to weed out the military agents.

The suspected agents were chained and kept in holes dug on the ground with wooden bars. Many endured three months in captivity, some committed suicide. Most were tortured.

I was lucky to have already left the area when the purge had begun. 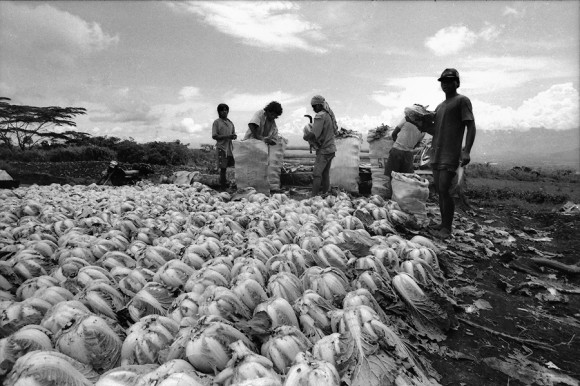 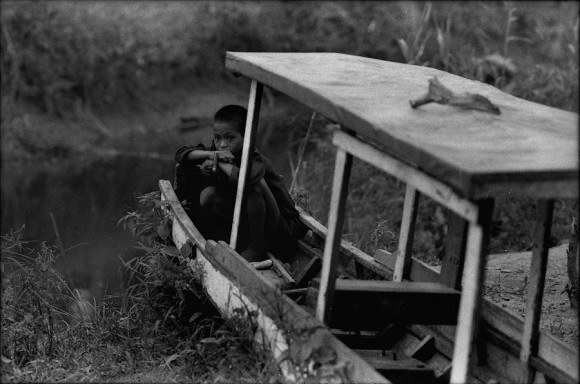 As a result of the turmoil, the years of organizing and building one of the strongest guerrilla fronts was destroyed by the rebels themselves. The remains of the units made their way to the mountain boarders Surigao province.And this phenomenon occurred throughout the country were the rebels operated. The government and the military had beaten back the growing insurgency.

This was on my mind when I returned to Mindanao.

I volunteered my services to local Non-Government Organization so as to get access to some of the areas where the indigenous tribes resided, ultimately it is these tribal Filipinos who are the most affected when a guerrilla war is fought in their lands. It is their son and daughters who are recruited either by the military or the rebels, in some cases by both warring sides.

The peacetime space which these lands and people were experiencing had given way to a different aggressor, development. Millions of dollars by international aid agencies were now being poured into Mindanao for the sake of Development. 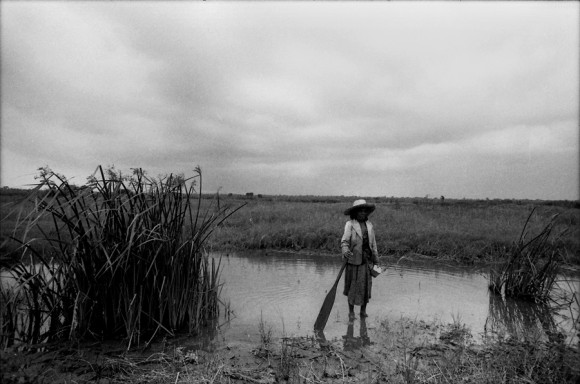 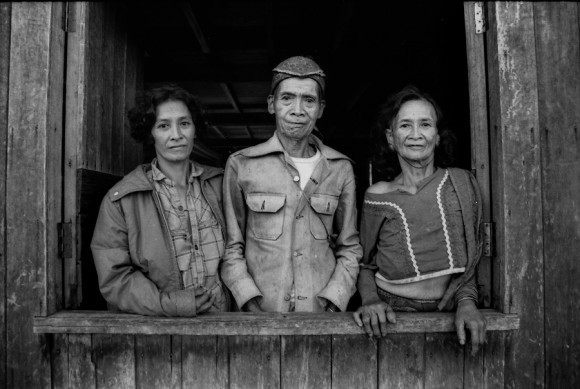 The World Bank and other donor agencies were taking advantage of this space brought about by the toppling of Marcos and the now seemingly beaten communist rebels to build partnerships with local NGOs who were knowledgeable with the areas and the tribal peoples.

The aid agencies were keen on protecting the remaining natural resources within the protected areas and I was interested to document.

The resulting images were included into an exhibition titles “Gikan sa Erya” or (coming from the area) and later a book published by the Foundation for the Philippine Environment. 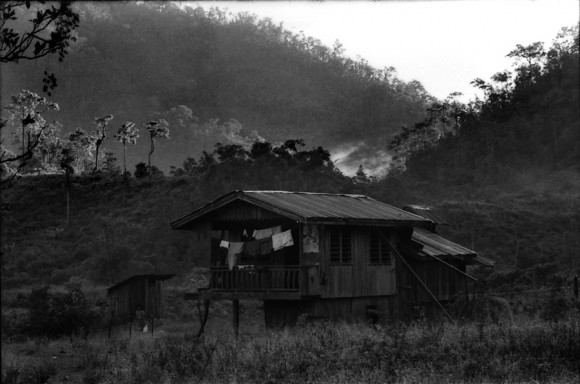 BOTTLENECK, by Lawrence Sumulong
Alex Baluyut: Brotherhood – The Drug War in Philippines
Photographing the New People’s Army of the Philippines with Alex Baluyut