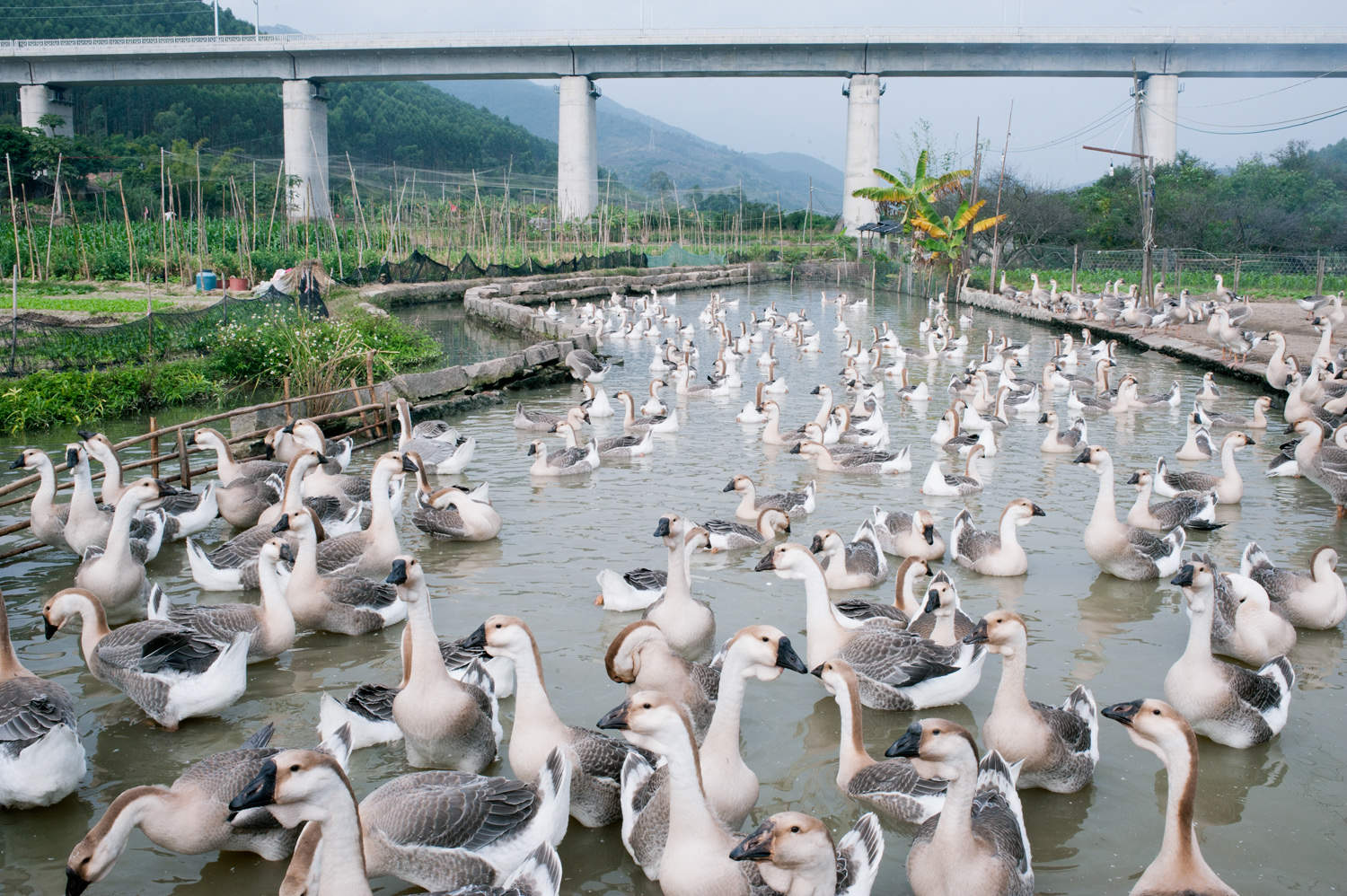 胡 | WHO, by Wilfred Lim was also the prize winner of the IPA Photo Book Asia Award 2013 (Unique Edition).