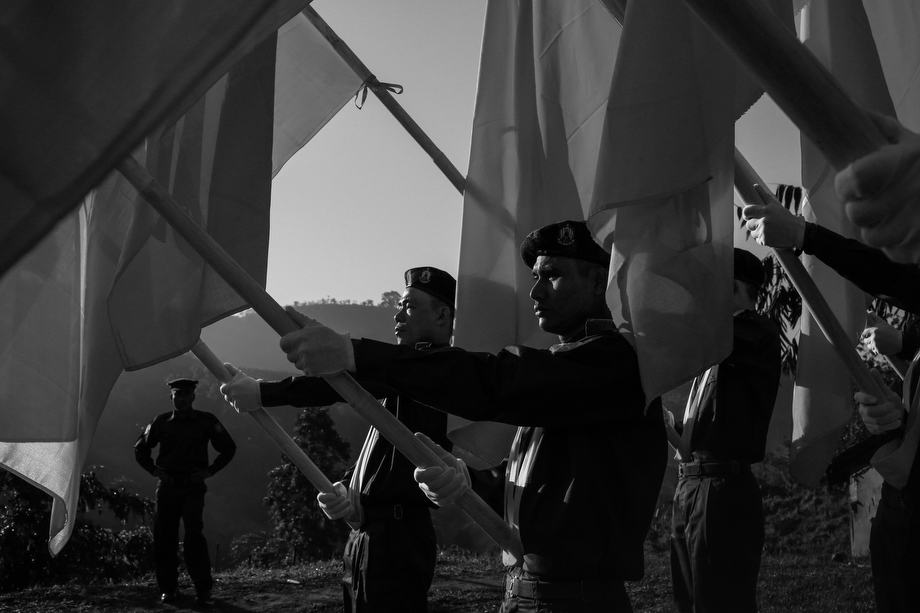 The All Burma Students’ Democratic Front (ABSDF) is one of the last armed groups to sign a ceasefire agreement with the Myanmar government.

ABSDF was founded by a group of Burmese students after the 1988 nationwide uprising which saw a crackdown by the military and the student army’s subsequent 25-year struggle for democracy. The ABSDF is one of the largest student and youth organisations based on Burma’s borders.

Even though ABSDF has signed the ceasefire agreements, army leader Comrade Than Khae is still cautious about the Myanmar government’s reform process. The students’ army has decided to retain its arms until the group achieves its aims.

ABSDF’s Northern Burma branch is based in the Lahkum Bum area, near the ethnic rebel Kachin Independence Army (KIA) stronghold, Laiza. As fighting between the KIA army and the Myanmar military is still ongoing in several areas, it won’t take much to overturn the ceasefire agreements between ABSDF and the Myanmar government – unless the government reaches similar agreements with all the ethnic armed groups.