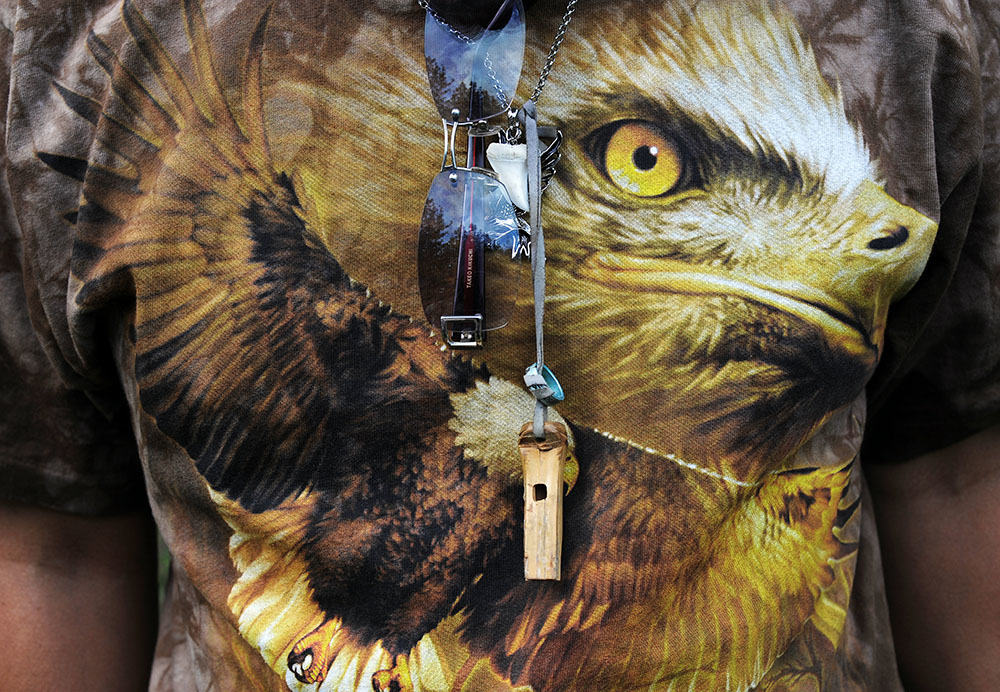 “With their parallel lives, animals offer man a companionship which is different from any offered by human exchange. Different because it is a companionship offered to the loneliness of man as a species.”  – John Berger, Why Look at Animals?

I have been photographing people living with falcons and other exotic birds of prey like owls as pets in Tokyo for almost 2 years. Falconry and owing raptors have recently started gaining popularity in Japan because one does not need to have licenses and can own an unlimited number of species, unlike the U.S or Canada’s strict regulations. The Tokyo falconers and their community leave me in awe at a glimpse of another world of both animal and human minds.

I am attracted not only to the air of the bird’s haughty independence, but also to our relationship with animals and nature, especially in the modern city surroundings. It seems that many Tokyoites start living with exotic birds as pets out of mere curiosity, in part to reduce a great amount of stress and loneliness from their busy city life. Yet, in the end, both bird and mankind’s realms of freedom never meet, remaining parallel within their own solitude. In a way their boundary of belonging and withdrawing at the edge of human society and animal kingdom becomes blurred, although they are not interchangeable.

This insight has profound sociological and philosophical implications, especially now as the Japanese economy has continued to be unstable and ever unpredictable and many people have started losing a sense of direction and are searching for their own safe refuge in an insecure world. So, falconry and owning exotic animals function as not only a sport they enjoy individually but also a tool to socialize with each other, and to share the story of their own pets and a sense of belonging to both human and raptorial world.